How to Begin Preparing for Submitting Your Films to Film Festivals 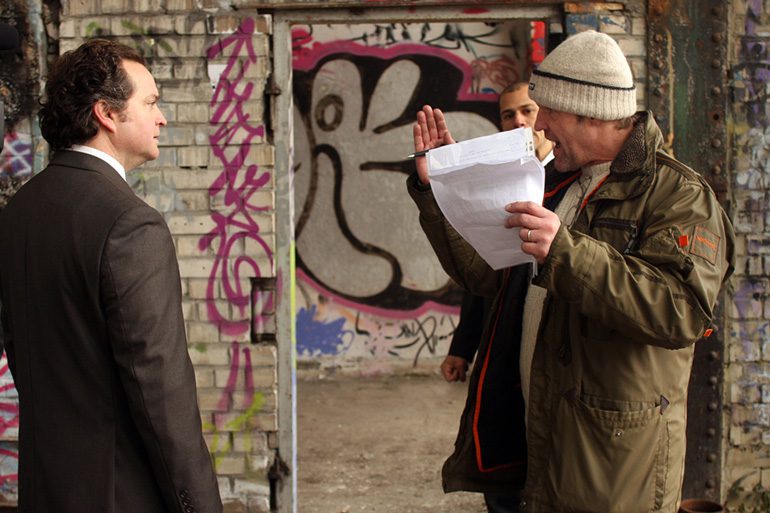 Pictured above: Behind-the-scenes of the independent feature film, “Call of the Hunter.” The movie has a folklore/legend-based story. It follows the traditions of “Hammer House of Horror.”

Times have changed through the novel coronavirus pandemic. The cause and effect on filmmakers, film festivals and cinemas have been profound. But, creativity and the desire to keep producing have not. Festivals and filmmakers have had to evolve. The need to take into consideration the changing economics of the world and the constraints that we all must work under are clear. By being clever and prepared, success is always more likely.

Whether you have produced one or several films, the primary aim is to promote and market your production. There is no better way to achieve that than via submitting to and being accepted into film festivals. The trouble is, it is not an easy path to tread and with poor planning can become an expensive fail. From writing the script to the first day of pre-production –through the punishing production schedule to the final, final edit. It is time-consuming and requires considerable effort. But if you succeed in making a good (or dare I say it, a great) film, you can look forward to being selected and even winning awards. Being accepted into film festivals is an independent filmmaker’s dream come true. They represent the best way of gaining acclaim and recognition for your work.

There are three things you need for making a film and submitting your film:

And you should never treat film festivals as an afterthought. From the beginning, it is important to plan and estimate how much you can afford for submissions. This needs to include fees, travel expenses and festival miscellany. It should be included in your production budget from the beginning. Knowing the potential bills that you might incur is helpful. How big they are likely to be during your festival run is hard to guess. But if you prepare a ballpark figure, you can make a more informed spending decision.

Where do you start and what should you do?

Start by setting up a Film Festival File and add content to it from day one! It should include the following items.

SPECIFICATIONS: Make a full list of credits. They should include genre, type of film, length, shooting format, etc.

STILLS: Add production stills, artwork and even storyboard content as you go. If you create a poster, make sure that it looks clear and is eye-catching at 5cm. Also, check how it looks in black and white. You don’t want your poster to get lost or look messy on a program, website, or publication. Also, you will need an up-to-date director’s photograph.

LOGLINE: Work on creating a great logline (under 25 words). It always helps with gaining attention and is often used in program information.

SYNOPSIS: Add a short sharp synopsis of fewer than 150 words; this will make it more useable for festivals.

DIRECTOR’S STATEMENT: Don’t forget to add a director’s statement. It should include:

By building the big picture you will have enough information to create a great Electronic Press Kit (EPK). Plus, you will have lots of useful content for social media. This subject is covered more in-depth in my book, “An Independent Filmmakers Guide to Preparing and Submitting to Film Festivals.” The aim is to help you whether you have experience or not to give your film the best chance of success. 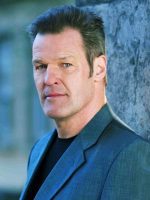 Anthony Straeger‘s working career of over 30 years has been forged around his hobbies, from scriptwriting and filmmaking to event organizing and project management. Training as an actor has been a significant help with public speaking, moderating and presenting. Since becoming a Director at Berlin Sci-Fi Filmfest in 2017, filmmaking and film festivals are at the heart of Anthony’s working life. The main thing he has learned by being a festival director is, “What You Don’t Know Will Hurt You!” Thanks to the knowledge he has gained, his submissions success rate increased from 1 in 20 to 1 in 3. He is author of the book, An Independent Filmmakers Guide to Preparing and Submitting to Film Festivals.
www.submittingtofilmfestivals.com
www.amazon.com/dp/B08DBYMSDX