STUDENTFILMMAKERS MAGAZINE | DIRECTING | “Filmmaker as Magician: One of the Greatest Jobs on Earth” By David K. Irving 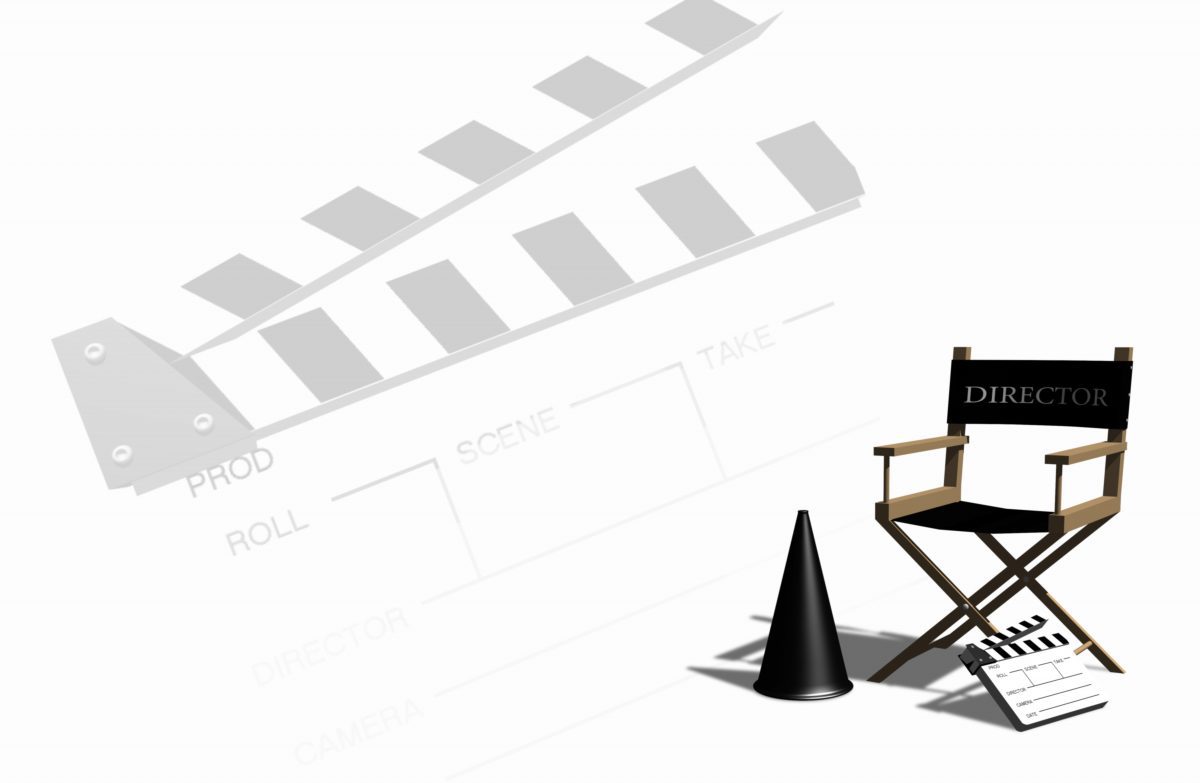 I think cinema, movies, and magic have always been closely associated. The very earliest people who made film were magicians. ~Francis Ford Coppola

The lights go down.  Excitement and anticipation fill the air. Images begin to dance across the silver screen.  A little laughter, a few tears.  And the house lights come up.  The person primarily responsible for this cinematic journey is the film’s director.  It is possibly one of the greatest jobs on earth.

Directing is a multi-faceted job.  Its description varies from show to show.  Certain essentials such as script, cast, crew and budget determine success and failure. By mastering the practical and physical elements of production, while manipulating the psychological landscape, directors improve their chances for success.

There is no better way to learn about film directing than by actually doing it. Books and manuals can serve as a guide. Other films and videos can act as inspiration; and talking about and critiquing films and videos can trigger ideas. However, the two best teachers are failure and success. Experiencing the process of putting a project together, building work muscles, and understanding the craft and discipline of the process are ultimately the best ways to develop your skills. To pick the right card out of the deck every time takes practice.

A beginner must master the craft of film directing while at the same time exploring and learning about all facets of life, especially those associated with storytelling and human behavior.  Veteran director Elia Kazan, in a speech made at Wesleyan University in 1973, stated, “a director must be like a white hunter, construction gang foreman, psychoanalyst, hypnotist, poet, baseball outfielder, bazaar trader, animal trainer, great host and jewel thief.”  In short, a magician.

Every time I go to a movie, it’s magic, no matter what the movie’s about. ~Steven Spielberg 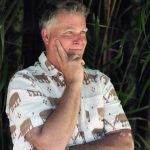 David K. Irving is currently an Associate Professor and former Chair of the Film and Television program at New York University’s Tisch School of the Arts. David has directed six feature films and dozens of documentaries. David is the co-author of the award-winning textbook, “Producing and Directing the Short Film and Video.”