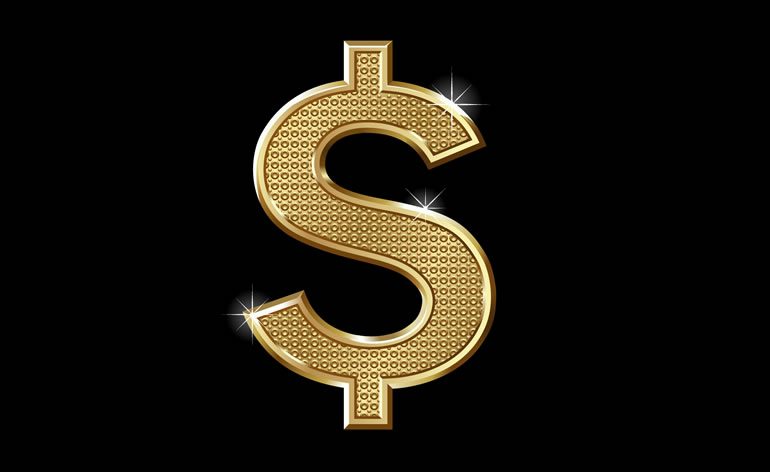 As many of you know, pre-sale financing is no longer.

There used to be a time when you could finance your independent film through two, three, or four pre-sales mostly to foreign territories. That was back when independent films were more in demand and foreign distributors (both broadcasters and theatrical buyers) were so eager to snap up films, that they paid licensing fees well before production of the film, to secure their distribution rights for later (and so they wouldn’t have to compete with other distributors in their territories once the films were completed).

This worked out well for filmmakers as they were able to finance the budgets of their movies with actual distribution deals, and the demand was so high for indie films, that they didn’t even have to be cast with A-list stars (as such is the case today).

Unfortunately what happened is that many filmmakers didn’t deliver on the promise to make decent films…they got lazy and sometimes produced sub-par product and believe it or not, sometimes nothing at all. At the end of it, the distributors who pre-bought into the films were left holding the bag… either with a second rate film or nothing at all to show for the money they spent.

So that was the end of that and nowadays you’ll be hard-pressed to get any pre-sale financing for your independent film unless it’s packed with A-list stars AND you are a well-known and highly experienced producer.

However, a few years ago I was surprised to find out that pre-sales do in fact still exist for certain genres, especially documentaries. It seems that foreign broadcasters are in such high demand for programming (especially with the advent of so many new cable and satellite outlets) that they are willing to pay a their licensing fees up front, provided you have a good plan in place and of course a product they want.

Many times their pre-sale money comes in the form of international co-productions, which basically means they agree to pay you their licensing fees up front to put towards your budget, in exchange for a more heavy involvement in your film.

So if you’re one of the many out there producing documentaries, or other non-fiction programming, don’t give up hope on pre-sale financing. It takes some skill and you’ll probably have to work with a sales agent to secure the deals, but it can be done.

Stacey Parks is the author of “Insiders Guide to Film Distribution”, a comprehensive educational program for filmmakers and producers dedicated to film distribution and the marketplace. Stacey has worked in independent film for over 10 years, and is currently a sales executive at the BBC Worldwide in Los Angeles. She was previously a foreign sales agent for many years. You can check out her educational programs at www.film-distribution-secrets.com.