Passion and Your Story 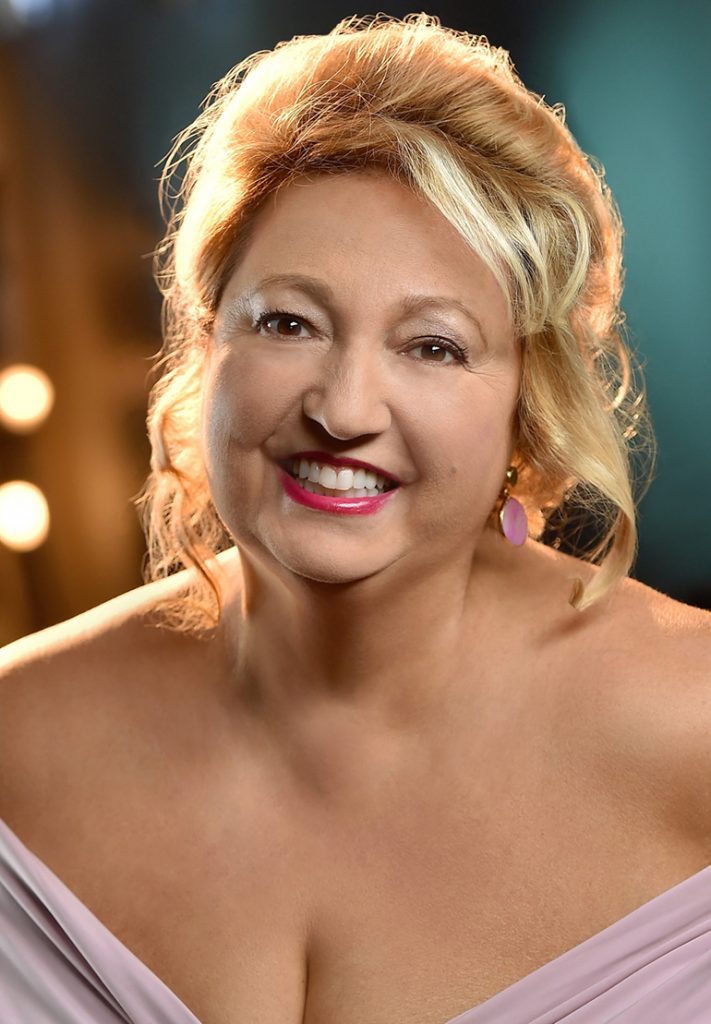 My desire to tell stories on film started a couple of decades ago, and whereas an actor could shoot several movies a year, a director stays with a project for an extended period of time, in my case, approximately 2 years.

I have so much respect for independent filmmakers because I really understand the strong desire that pushes one, me in my case, to tell a story that needs to be told despite all the obstacles that need to be overcome, whether it be in the preparation, the actual filming of it or putting the pieces of the puzzle together in post. It is daunting at times, lonely, but ultimately exhilarating.

It’s that moment when you sit in a dark theater, whether you are color correcting, in sound design, at a film festival screening or at the premiere, and you look at your movie and have that wave that sweeps through you. You did it! You created something! And if you wrote it from scratch, there is a whole other feeling associated with it, but if you didn’t, you brought yourself to it, and you were instrumental in bringing it to life and seeing it through. A big part of you is up there on that screen. The feeling of that, if you let it in, is awesome!

So be really prepared. Don’t wing anything but be ready to improvise. Have a unique vision. Inspire your crew and actors and fasten your seatbelts …

My advice to young filmmakers is to really make sure you want to tell the story that you’re telling with every bone in your body. Because that passion and desire in you, will see you through all the tumultuous times. And there will be many. That is the name of the game: independent filmmaking. 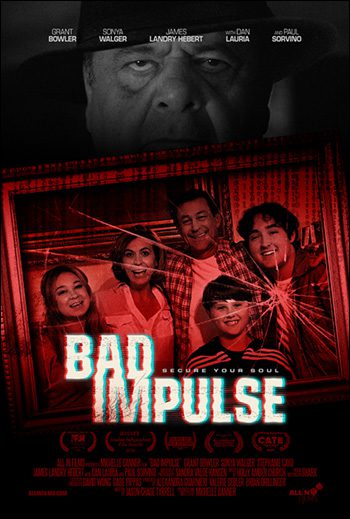 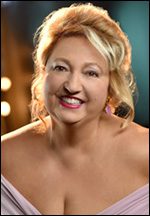 is a film and stage director, an author, and a world-renowned acting coach. She teaches the Golden Box Acting workshops in South America, Europe, Toronto, Vancouver, Dubai, New York, Sydney and Australia. It was her father, Alexander Valdez, who opened the very first William Morris Agency in Paris, France. Michelle has taught acting for the last 26 years and has worked with many A-List Actors privately and on set. She is the Founding Director of Edgemar Center for the Arts, designed by Frank Ghery, at the opening ceremony, Steven Spielberg commented, “Here we have a venue that can turn out some extremely experienced, daring and resourceful artists.” She is currently serving as Artistic Director and teaches ongoing classes at the Los Angeles Acting Conservatory, housed at the Edgemar Center for the Arts.

In 2006, she made her feature film directing debut, “How to go Out on a Date in Queens,” starring Jason Alexander, Esai Morales and Ron Perlman. Her second film, “Hello Herman,” starring Norman Reedus, Martha Higareda, and Garrett Backstrom. It premiered at the Hollywood Film Festival to a sold-out audience and had its international premiere at the Monaco Charity Film Festival where it won the award for social relevance. “The Bandit Hound,” directed by Michelle Danner, a family comedy starring Catherine Bell, Lou Ferigno, Judd Nelson, Paul Sorvino, and Verne Troyer, was released in 2016.

She is in Post-Production for the Action Thriller, “The Runner” for which she finished principal Photography at the beginning of the year, starring Cameron Douglas, Elisabeth Rohm and Eric Balfour. Her film, “Bad Impulse,” is set to be released on December 18th, 2020, starring Grant Bowler, Sonya Walger and Paul Sorvino. Her production company, All in Films, has several projects in the works including a romantic comedy titled, “Starstruck”.

“Bad Impulse” is being released on December 18th, 2020 by Gravitas and Archstone Distribution.