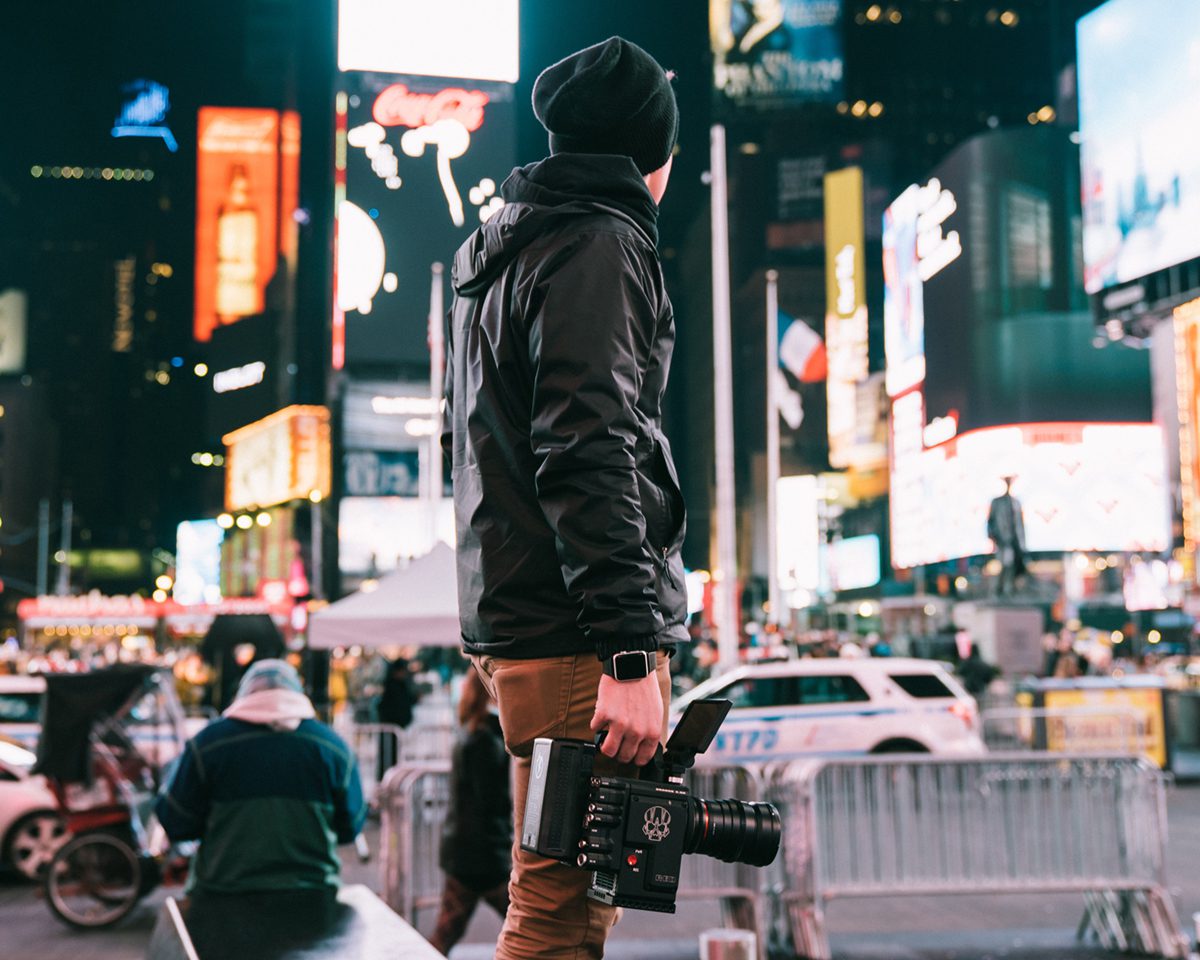 If you want to be a filmmaker, where do you start? Well, it’s different for all of us, but here are some things to think about.

If you want to express an idea, you’re following in the tradition of those first people, thirty-forty thousand years ago who took the time to use black and red color to write and draw on the cave walls of France and Spain, and by doing so, leave us a notion of their humanity. Why did they bother to do it? Because they wanted to record their thoughts or ideas or observations. The same as us today.

The real beauty of their work can be found today in some filmmakers. A lack of self- consciousness (authenticity). A portrayal of the essential (simplicity is elegance). The realization of a fundamental principle of illustration (the eye goes to contrast).

But of course, in film, we have a couple of other dimensions: movement and sound through time. Our story format is longer and more complex. So how might we organize our thoughts to attack this process?

The first thing in film is story. There are tons of books on how to write screenplays. But, what makes for a good story? I know people have suggested various paths in the construction of genres with plots and sub plots, but is there any one basic idea that serves as a starting point? Maybe. I think it was Rod Serling who said something like: “There are only two plots – the good guys and the bad guys get their just desserts.” – Good wins, evil fails. If you think that’s too simplistic, analyze just about any movie or book you’ve ever enjoyed. Chances are the good guy (or gal) starts off as the underdog, faces tremendous obstacles, and goes on to win the day.

Why does this storyline win time after time? Because it’s life affirming, and people, being alive and facing obstacles in their own lives, like to see other people win.

Of course, other formats are possible. We used to joke that a ‘Cinderella’ ending was a ‘Hollywood’ ending, and an ending where the hero didn’t win was a ‘New York’ ending. As for ‘Message’ movies – I think it was Louie B. Mayer who told his writers, “If you want to send a message, call Western Union.”

“Message” films can work at Film Festivals to show sensitivity and style, but generally not in the marketplace. So, before picking story material, think about your distribution and sales. I know that might sound crass, but they call this the ‘Film Business’ or the ‘Entertainment Industry’, and the best way to raise financing is to be able to show how you can return a profit.

Let’s say you have your script. Now what?

Production planning is the key to everything. Where you spend and where you save. Permits, logistics, rentals, purchases, accounting, scheduling and budgeting. Don’t ‘Blue-Sky’. The three departments that most often cause cost overruns are: Set Construction, Transportation and Costumes. Why? Because today you can shoot a small film on your I-Phone, and feed everyone with ready-made platters from Cosco, but you still might need to spend money on those above three areas. So don’t be tempted to ignore them.

Okay, what next? John Ford once said that he considered every scene he shot to have three parts: Scenic, Set, Scene. Background, Shooting Set, and Actors. Background is the world your story inhabits. The Set is the primary story-telling place. Actors are the story-telling vehicle.

Because you’re making a ‘Moving Picture,’ you have to pay attention to illustration – still pictures. How would you draw the scene if it were the cover of a book? What would be the story telling ingredients as visuals? How would they be composed? Lit? How about the ‘Pose and Gesture’ of the actors, or their wardrobe? What would you have the audience see that supports what you’re having the audience hear? This includes anything that contributes to your production value.

Storyboards might help in that process, even roughly drawn ones because they help you fill the space on paper before you actually have to fill that space in a viewfinder. It can stimulate ideas you can prepare for in advance, instead of last minute thoughts that might hold up production.

In the end, filmmaking is a decision-making process, be deliberate and honest with yourself about the numbers – and good luck. 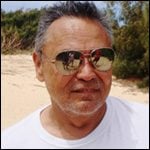 Richard La Motte’s filmography as a costume designer includes “Gods and Generals”, “Goonies”, “The Wind and the Lion”, “Man Called Horse II”, “Rambo III”, “Island of Doctor Moreau”, “Stolen Women”, “Shaughnessy”, “Geronimo”, “Crazy Horse”, “Tecumseh”, “Broken Chain”, “Army of One”, “Hounds of Hell”, “Stitches”, “The Legend of Two Path”, “Hawken”, and “Indians”. For over 40 years, Richard has worked and traveled extensively with experience ranging from Producer, Director, and Writer to Technical Adviser, Costume Designer/Supervisor, and Production Designer. He is the author of the book, “Costume Design 101: The Business and Art of Creating Costumes for Film and Television.” richardlamotte.com