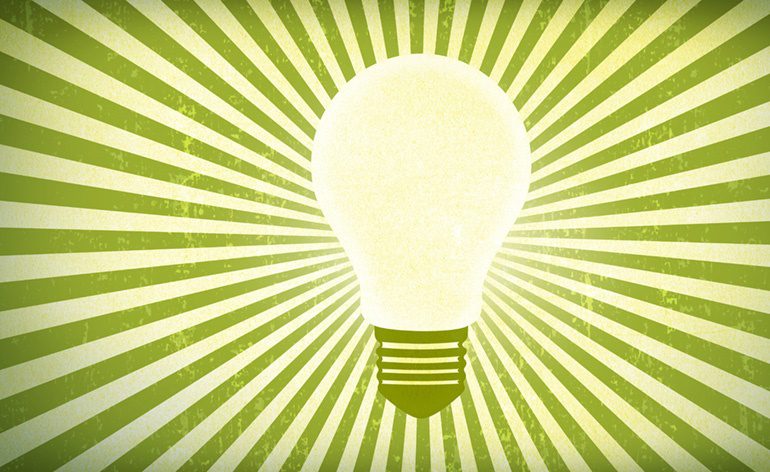 Concepts come at us in all sorts of different rates. There’s really no way of knowing when the floodgates are going to open sometimes they just cost too much to money to make, especially if we’re trying to make it on our own. So how can you come up with story ideas that don’t cost $100 million to make but ideas that you can afford to make on your own and maybe with no money.

I first look at the resources I have around me: locations, props, cast, crew, equipment. I write them down so I have an idea of what the resources I have available. An important thing to do is just to list all the things that are the most difficult for you when you’re making a movie — everything. Is it location? Is it a certain actor you usually work with? Is it the food? List all of those and start with the three hardest things on your list top three and cross them out. Do not include those in your movie. If the hardest thing is location don’t include 50 locations and expect to still make your movie on a small budget. If the hardest thing is the cast, try cutting your cast down so it’s just one person. If it’s casting, choose someone that you really enjoy working with and write a story for them. We’re creating low budget story concepts and if something’s hard just don’t even go there. Make it easy on yourself, the money part is already hard enough

Next I choose a character. Notice I said character not characters – just choose one. Casting is sometimes the hardest things to do when you’re making a movie and having to deal with 50 people on set it really makes it tough. So choose just one character. Now that you have your one character start listing options. List, list, list, list. Come up with as many variations of this character as you can because maybe your first idea just won’t work in your story idea concept.

Next put them in a location. Whatever location that you have available, put them in that location and then give them a goal. Then list, list, list. Come up with as many different goals and ideas.  Experiment with what you have. Maybe your psychic doctor doesn’t work so well in your bedroom closet, but maybe the escaped convict would be a really good story in your bedroom closet. Observe what you have and come up with ideas that can work with those. The important thing though is giving your characters goals. If they don’t have a goal then there’s really no point of them being there or doing what it is they’re doing, which is probably nothing if they have no goal.

Next is to find their opposition. Your character can have a goal, it might be to get out of the closet, but then you have no movie. They step out of the closet and the movies over. Give them opposition, something that keeps them in the closet. Give them a direct opposition against them achieving their goal. If you’re in a one location story this really does amp up the urgency of what your character needs to achieve and it will make it so much more interesting.

Jared Isham (Bounty 2009, Turn Around Jake 2015)  is an independent filmmaker and head of motion pictures at Stage Ham Entertainment (www.stageham.com).  He also create videos focused on helping filmmakers to make better films on a micro-budget (www.jaredisham.com)