How To Be A Female Filmmaker 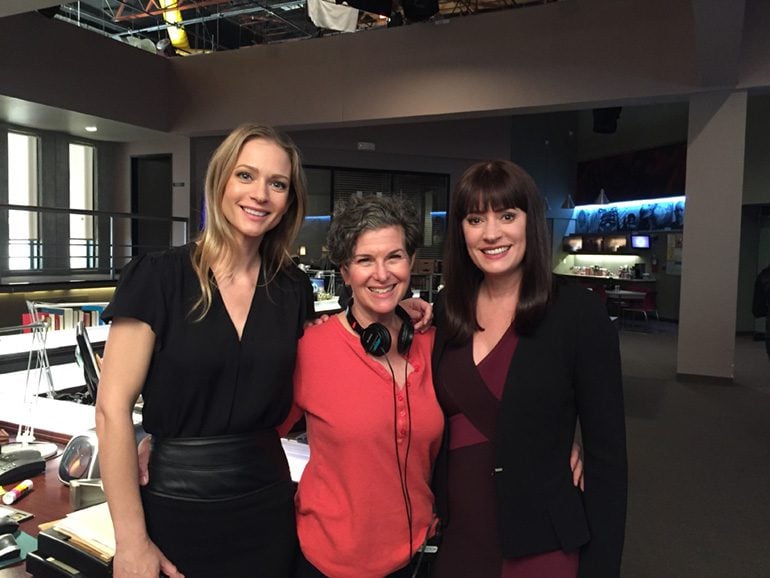 How To Be A Female Filmmaker

There are many filmmakers who do not want their job description to be gendered. I understand why one would feel that way in a perfect world, but it’s not a perfect world by any means. I am a woman director, a female filmmaker. I have worked hard, for multiple decades, to get my foot, my voice, and yours too – in the room. And now that we’re in it, I believe we need to keep that foot on the gas pedal of progress.

When I was working toward my MFA in film directing from NYU, my fellow female students and I were forbidden to touch a camera or load a magazine. Our cinematography professor, a famous eastern European director of photography, did not feel that women should or could be shooters. These kinds of discriminations were so rampant during this time in American life, that, incredible as it sounds now, we didn’t even flinch. But over the years, as I became a professional, enduring many of the same kind of blatant and unconscious biases, I flinched plenty, and then I spoke up. 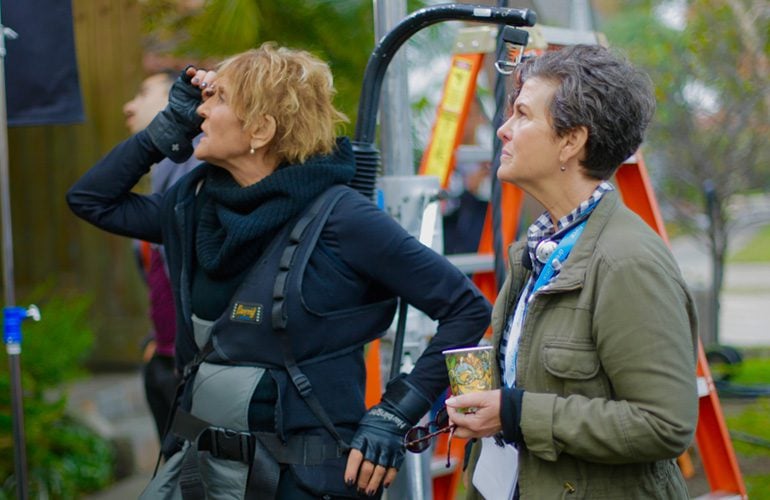 I wrote my first editorial in Variety in 2004. Only 16 years ago, and yet the polite essay I wrote about the myriad ways in which women directors were excluded, side-lined, and diminished by those who hire, caused a small tremor. And when I attended a meeting at The Directors Guild of America, my fellow Women’s Steering Committee members women couldn’t look me in the eye, they were so afraid of what the powerful administration might do if they showed any allegiance.

When I became an adjunct professor of directing at the USC School of Cinematic Arts, I warned my women and men of color students, that their experiences would be harder than those of their white male colleagues. It was a tough thing to hear, but I didn’t want them to be naïve as I had been. I wanted them to be prepared creatively and politically, with their eyes wide open, ready to push back on any kind of bias based on gender or race. 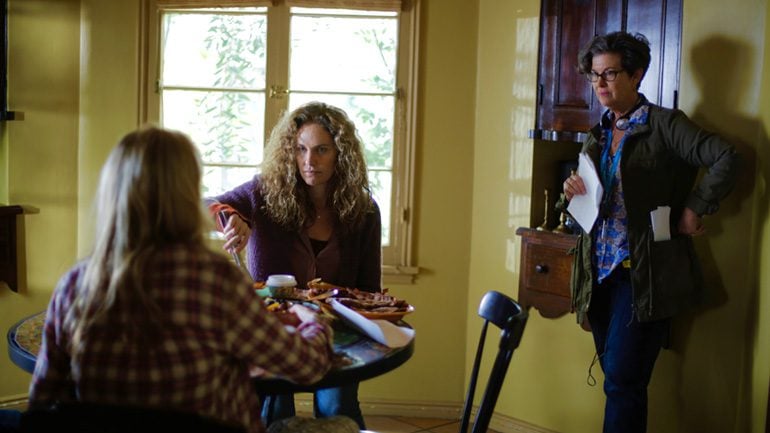 Of course, I’m thrilled to see that in the course of my own lifetime tremendous change has occurred, particularly in the past three years. But the fact that it took scores of women who were abused and assaulted to speak up, and marching in the streets in response to the brutal murders of Black men and women, to have our industry finally take notice that they were complicit in a dangerous status quo, is a sign of just how entrenched these practices have been.

How should you be a female filmmaker? You should be loud and proud. You should know what you have to say and how to defend it. If you are a person who identifies as a woman, then you are a sister to other women who write, direct, produce, shoot, and do every kind of job making film and television. How should you be? You should be kind, you should help others, and you should develop a distinct voice, a voice that speaks your point of view with confidence. 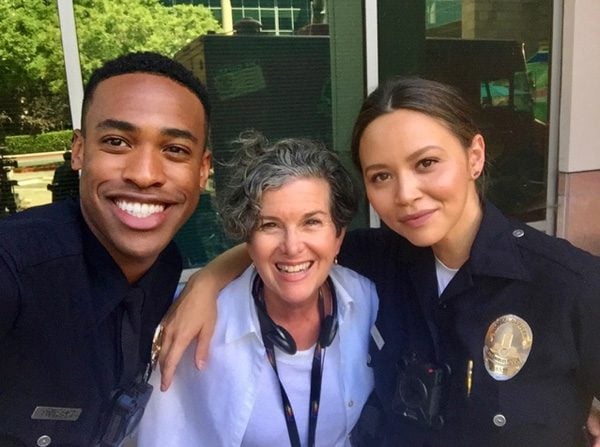 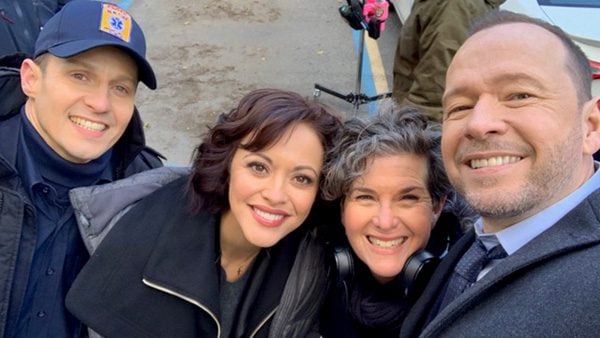 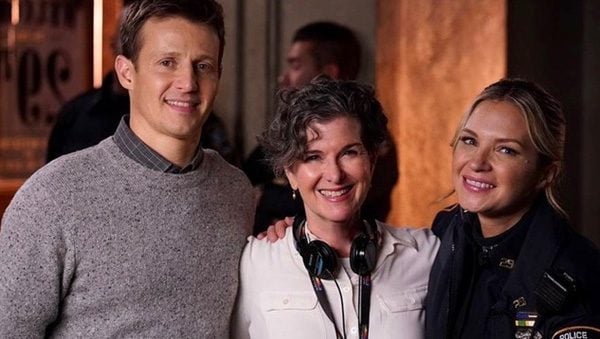 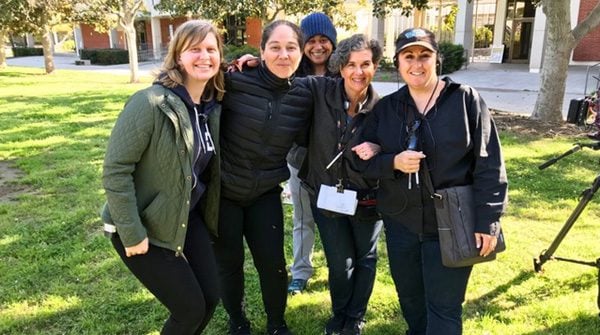 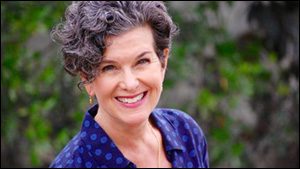 Rachel Feldman is a veteran film and television director. In 2019, she directed the pilot and full season of “The Baxters” for MGM, multiple episodes of “Blue Bloods” and “Criminal Minds” for CBS, and “The Rookie” for ABC. Feldman is in development with “LILLY,” a feature film based on the remarkable life of Fair Pay activist Lilly Ledbetter, supported by Meryl Streep. (https://www.hollywoodreporter.com/news/meryl-streep-backs- rachel-feldmans-fair-pay-drama-lilly-1276915)

Feldman’s pilot, “KINKS,” won the 2019 Screencraft Best Pilot Launch, also featured at MIPCannes, and winner of the WGA Drama Queens Best Pilot Competition. She has written and directed several feature films including “LOVE NOTES,” “SMOTHERED,” “SHE’S NO ANGEL,” and “WITCHCRAFT III.” A long-time activist for gender parity in Hollywood, Feldman has chaired the DGA Women’s Steering Committee. You can see her in the Geena Davis produced documentary, “This Changes Everything.” 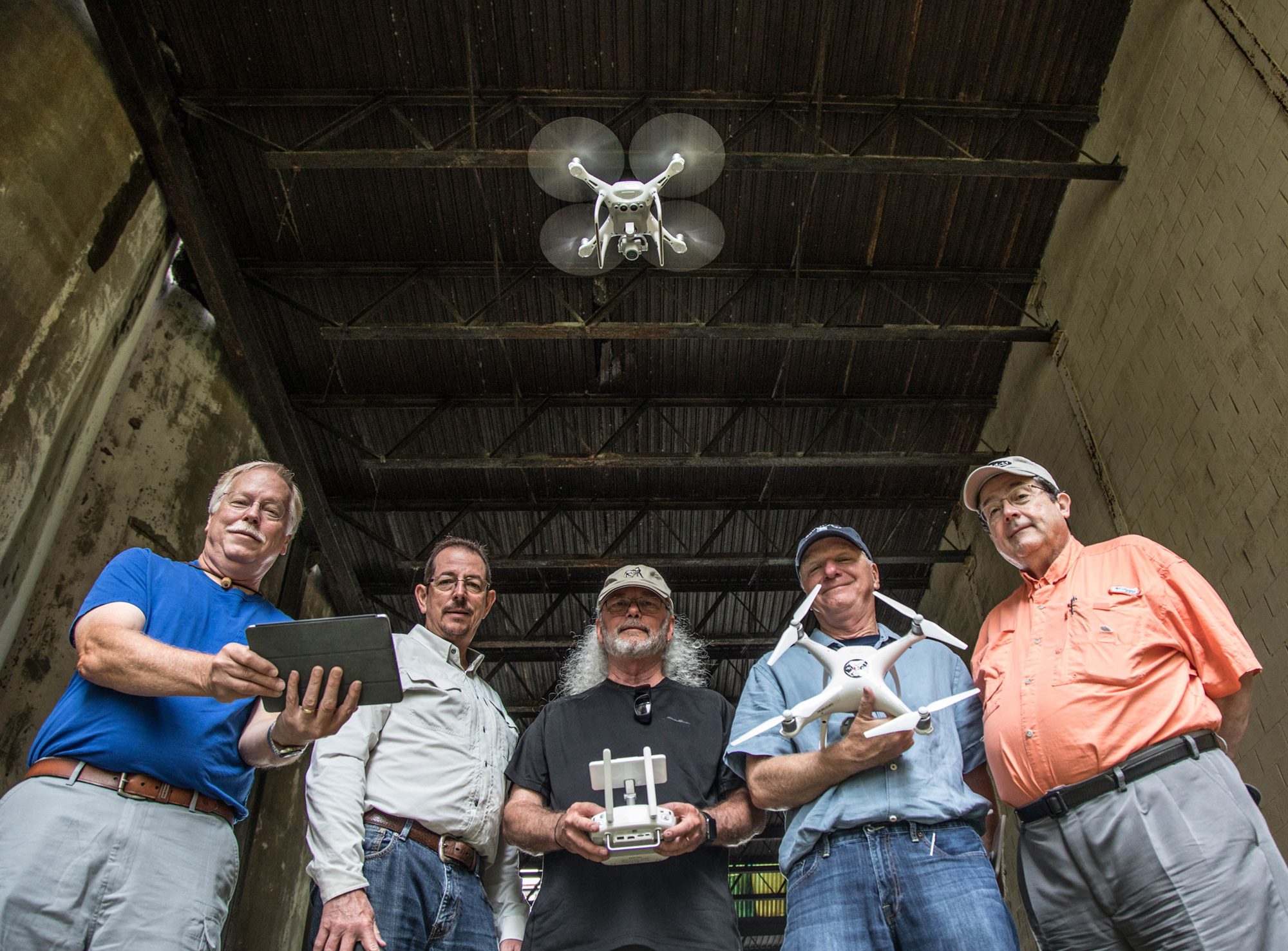 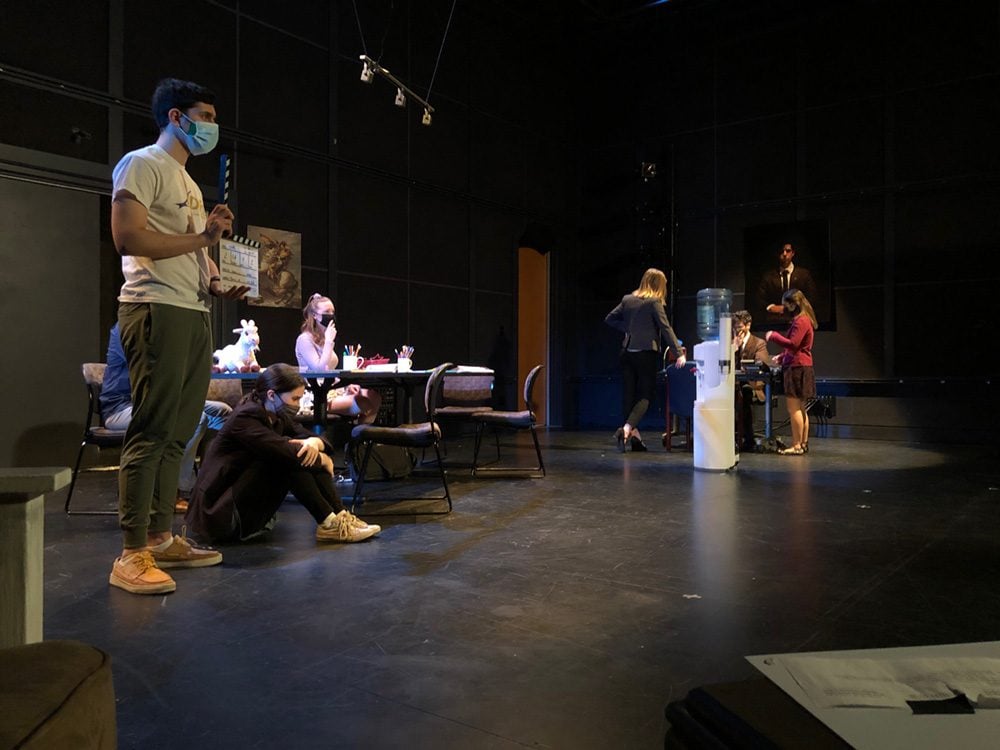