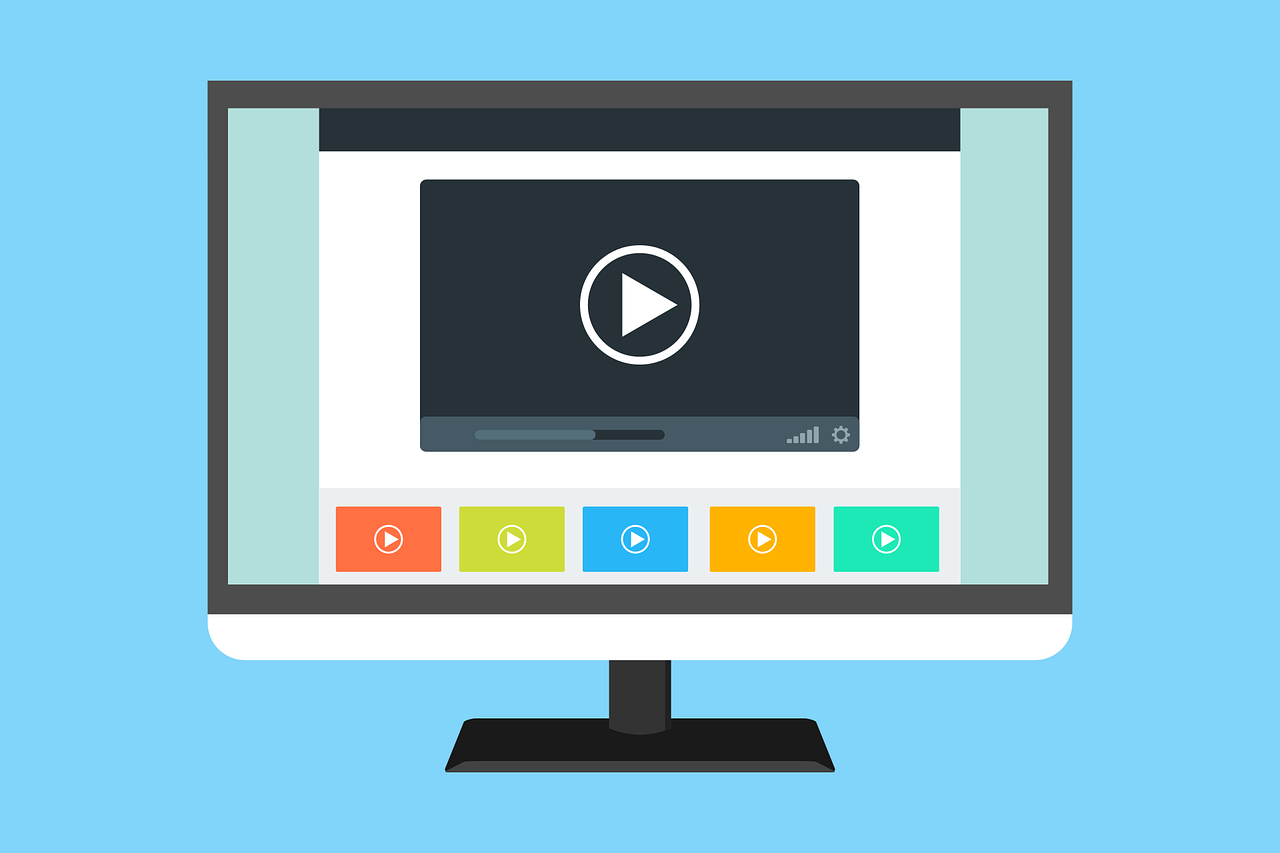 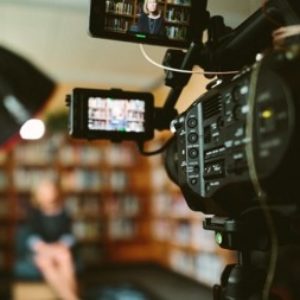 Active a week ago

Marvel Recreation Universe (Behind the Scenes)