Finding the Right Actors: My Experiences in the Casting Department 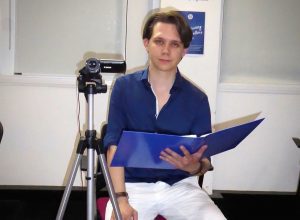 In London, I worked for two leading UK casting directors for about a year. I started in this department as casting intern, then I became a casting assistant, and then I moved up to be a session director. During my time in casting, I met about 1.000 actors. Some of them were in big franchises, like Harry Potter, Narnia, Game of Thrones, Mission: Impossible, The Crown, Star Wars, and The Hobbit.

For me as a young director, it was great to work in this department and to direct casting sessions. I learned a lot about responding to each actor/actress individually and how to get the best performances out of them quickly.

I  worked  on  a  range  of  projects;  from  Blockbuster  movies  to  high-­end  TV  drama  to commercials. My credits include: Hellboy, Angel Has Fallen, Polar, The Outpost, Medici: Masters of Florence, Pine Gap (Netflix), Whisky Cavalier, NOS4A2, Lore (Amazon), and The Romanoffs.

I also assisted the following directors and producers at the casting stage: Tom Hooper (Les Misérables & The King’s Speech), Neil Marshall (Game of Thrones), Lloyd Levin (Lara Croft), Rod Lurie (The Last Castle) and Ric Roman Waugh (Snitch). I even held workshops about casting for The Actors’ Guild of Great Britain. Most of our casting sessions took place at Spotlight – Leicester Square. 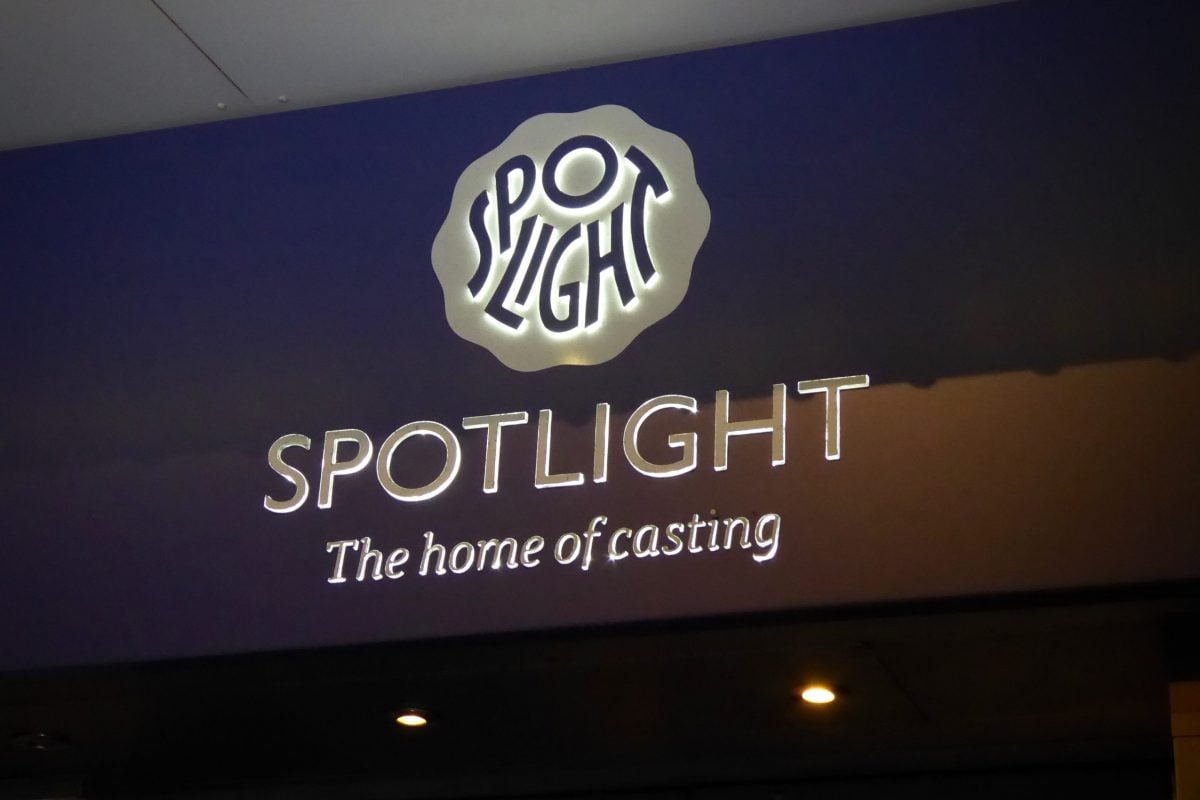 Spotlight office, in the heart of London

Preparation: You read a lot of scripts when you work in casting. This even helped me as a young writer. I analyzed the scripts and considered what is working and what isn’t. It’s also interesting to read new scripts and to know that the leading part will be played by people like Morgan Freeman, Orlando Bloom, Milla Jovovich, Gerard Butler, Mads Mikkelsen, Nick Nolte, and others.

Normally, A-­list actors come on board quite early due to financing the project. When you start with the actual casting process, you cast everyone around them. It’s important to make sure that all the other actors fit to the main star.

If the film is a sequel, you should watch the previous films. It’s also good to check out what other projects the director has realized in the past. All this helps you to get an idea for the tone of the film and what kind of performances are wanted (since normally there is a difference between the performances in an arthouse movie or in a TV sitcom).

The character description for the leading part of my MA graduation film looks like this:

Choosing Scenes: The actors usually have to prepare 2 – 3 scenes for an audition. Normally, you choose dialog scenes which are each 1 – 2 pages long. The scenes should have an arc and contain some emotions (but shouldn’t be the most emotional ones). Furthermore, the actors should be able to show multiple sides of the character in these scenes.

The scenes for an audition can either be chosen by the director, the production office or the casting director. On big blockbuster movies, everyone might be extra careful that no scenes are given out which reveal any of the key moments.

To prepare an audition, I break down the scenes. If you are interested in this method, see my article: “Pre-­Production: How to Break Down Scenes as a Director”. 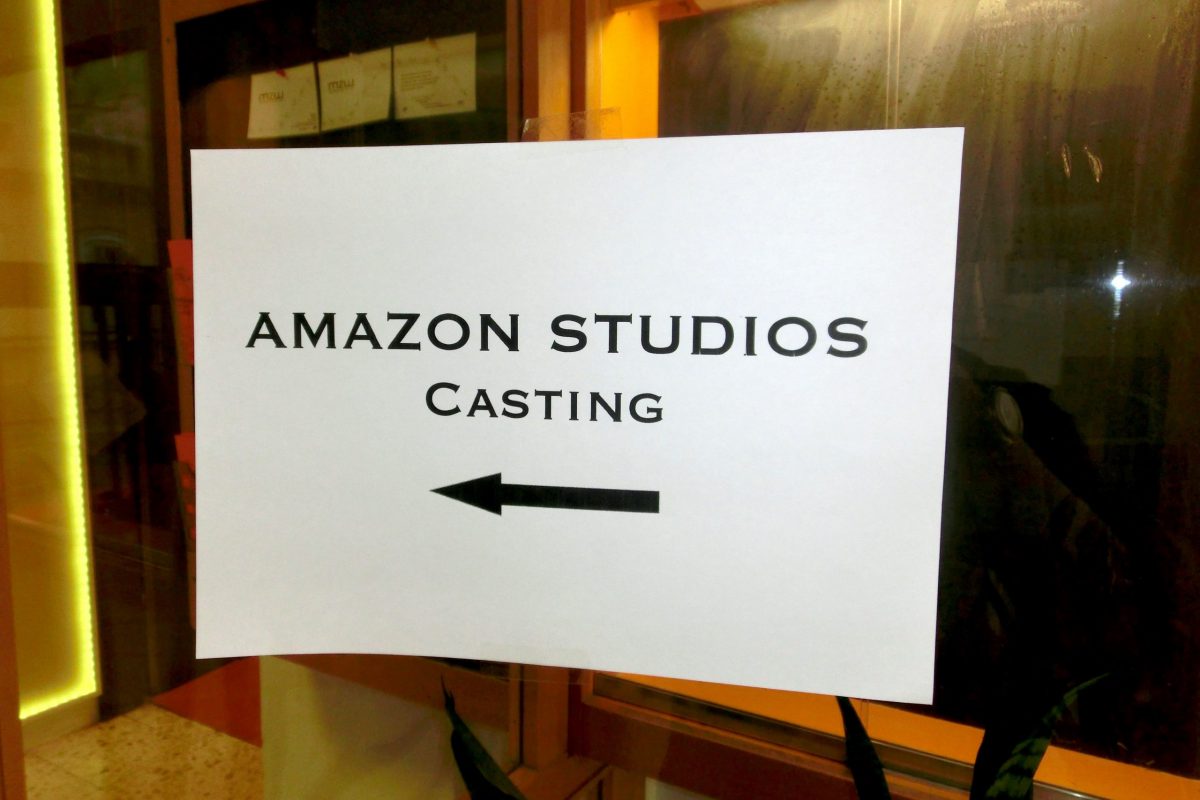 Auditions: When I direct casting sessions, I like to follow this structure: First, I have a casual talk with the actor to break the ice. Then I give the actor some information about the project and the character. Sometimes, you have to film a slate (where the actors introduce themselves) before you start with the scenes.

Normally, I do each scene 3 times:

Experienced film actors might offer you something already quite close to what is wanted. They are also good in taking many specific notes. An audition normally takes 15 – 30 minutes per actor. For commercials, you might only have 10 minutes per actor.

On bigger productions, I had an actor reading in the other lines and a person assisting me, like bringing in the actors. I also took notes during the auditions so that the office knew which takes are best to upload for the director and producer. We filmed all auditions in front of a neutral background. The slate is usually filmed in a medium shot, the scenes in a medium close up.

Sometimes, you have to deal with quite specific tasks in casting. For an Amazon series, we were looking for a German-­speaking girl. Even we casted this project in London, I held some additional castings in Vienna and found the girl which finally got the part. 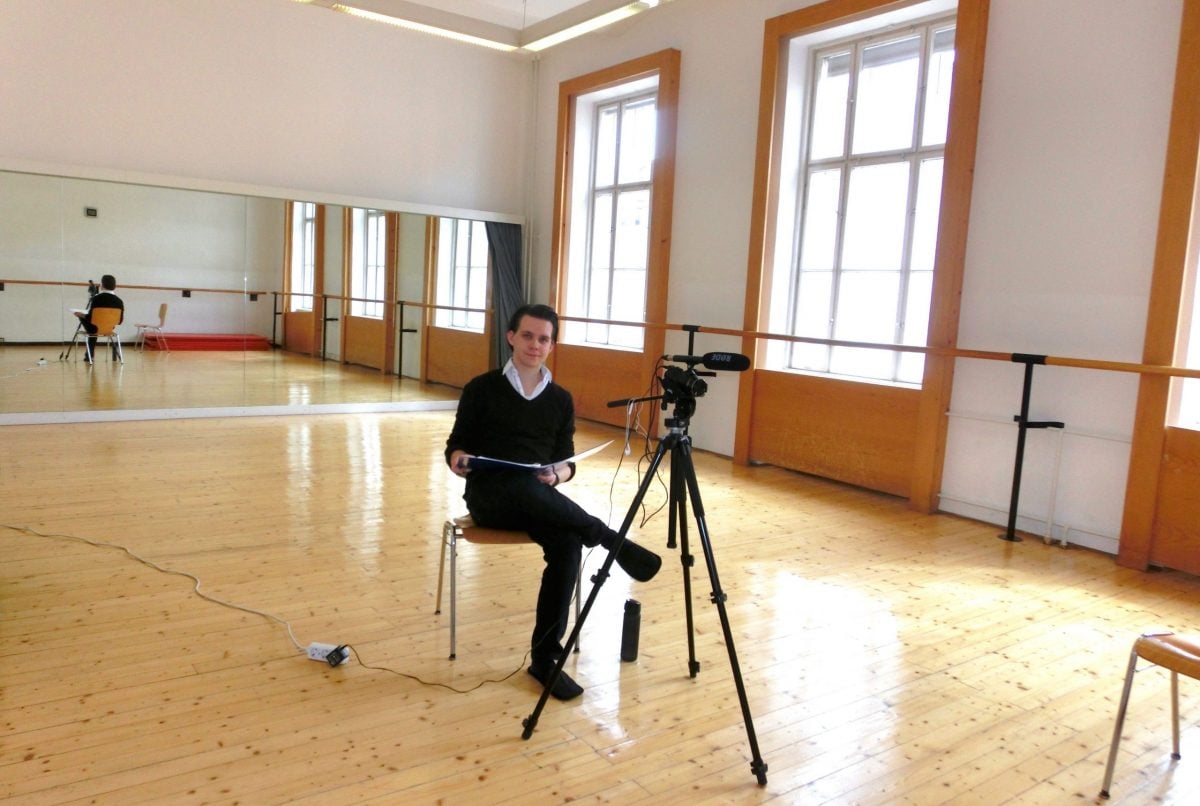 During an audition, I focus on the following things: I check if the beats and turning points are working and if the actor shows multiple sides of the character (which are given in the character description). It’s also important that the actor has the right accent and body language. I also try to give all characters a human side and an arc (so that they start in a different emotional place than where they end). Furthermore, it’s important to see that the actors are willing to work and able to respond to new directions.

Here a few things you shouldn’t do during an audition:

We usually considered hundreds of actors for one part. For the recalls, the director and occasionally also the producer came in and we invited the best actors back. I assisted some great directors at this stage and it was interesting to see their approach to the characters. 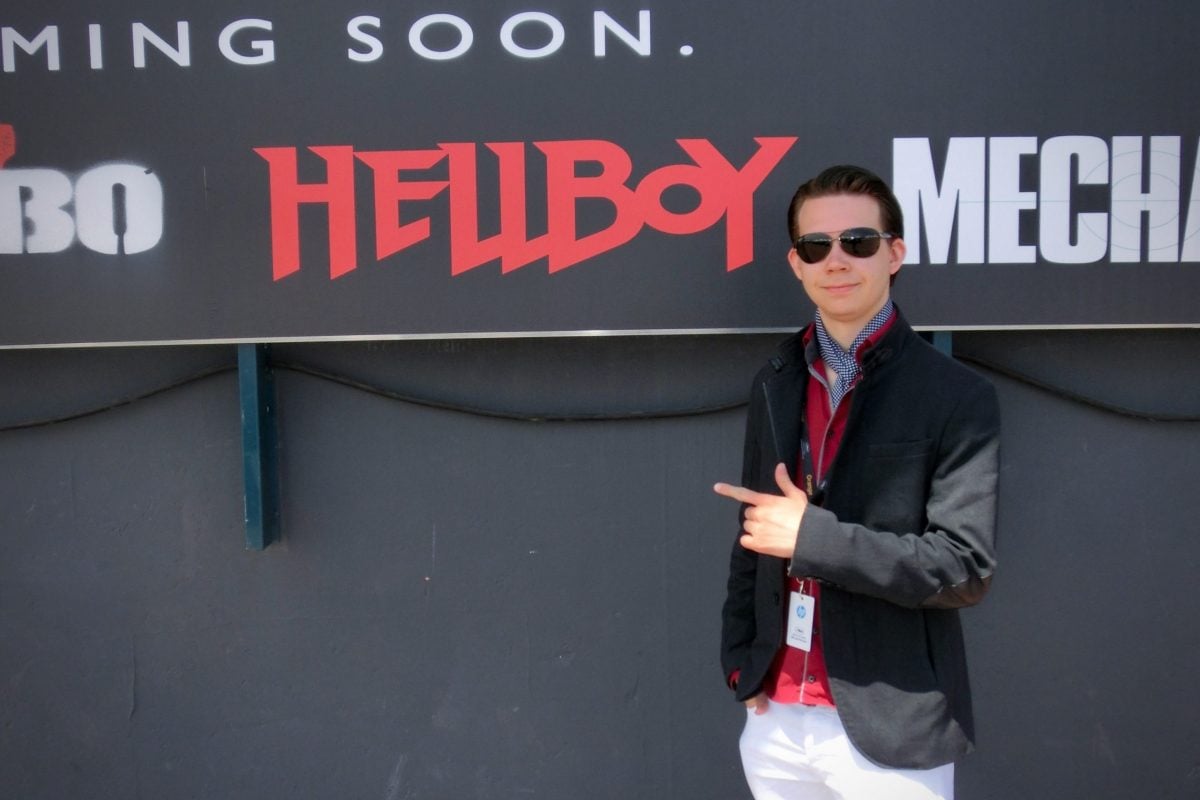 Choosing the right actor: 3 things are important for choosing an actor: talent, look and charism.

Charism can also include that the actor brings a special backstory, that he/she is very likable or a special type. If you cast a big film star, it’s also important what image the actor has and what other movies he/she has done recently.

Since diversity becomes more and more important, we thought about different ethnicities when we put the cast together. It’s also good to keep the height of each actor in mind. If one actor is extra tall and one actress quite small, this might cause problems for framing later on. For commercials, the look of an actor/actress is especially important.

Conclusion: I enjoyed to work in this department for a while. Compared to the assistant director department, the casting department is smaller. Therefore, it’s less hierarchical and you can move up faster. I hope that this department will get even more attention in the future, since it’s key to cast the right actors to make a good movie.

Marco Schleicher is an Austrian filmmaker and a former student from Michael Haneke. In London, he completed his MA in Directing. Besides writing and directing his own projects, Marco works in the Assistant Director and Casting department. He worked on Blockbuster movies -­‐ including “Terminator” and “Hellboy” -­‐ as well as on TV series for Netflix and Amazon. Further information can be found on his website:
www.marco-schleicher.at. 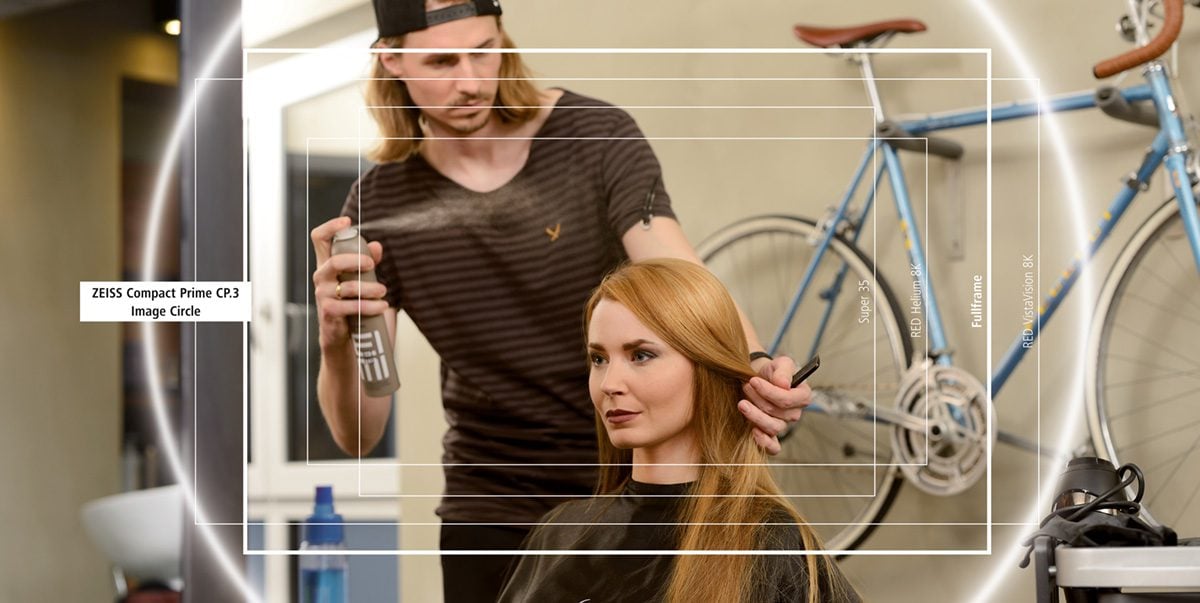 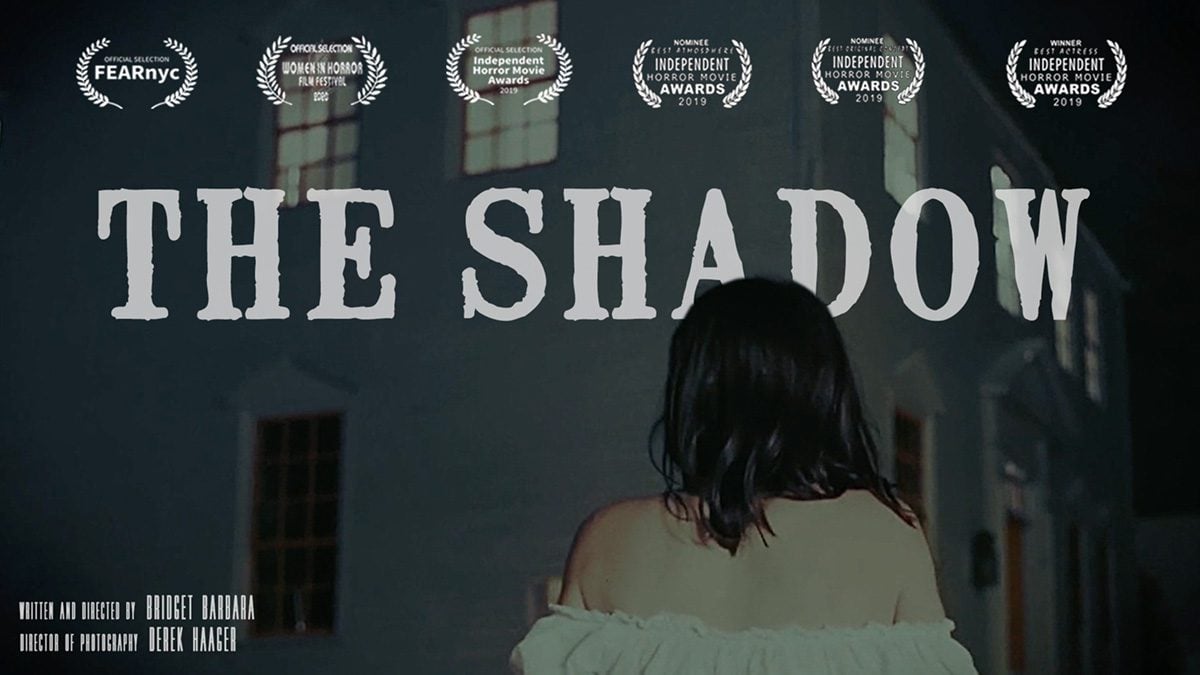 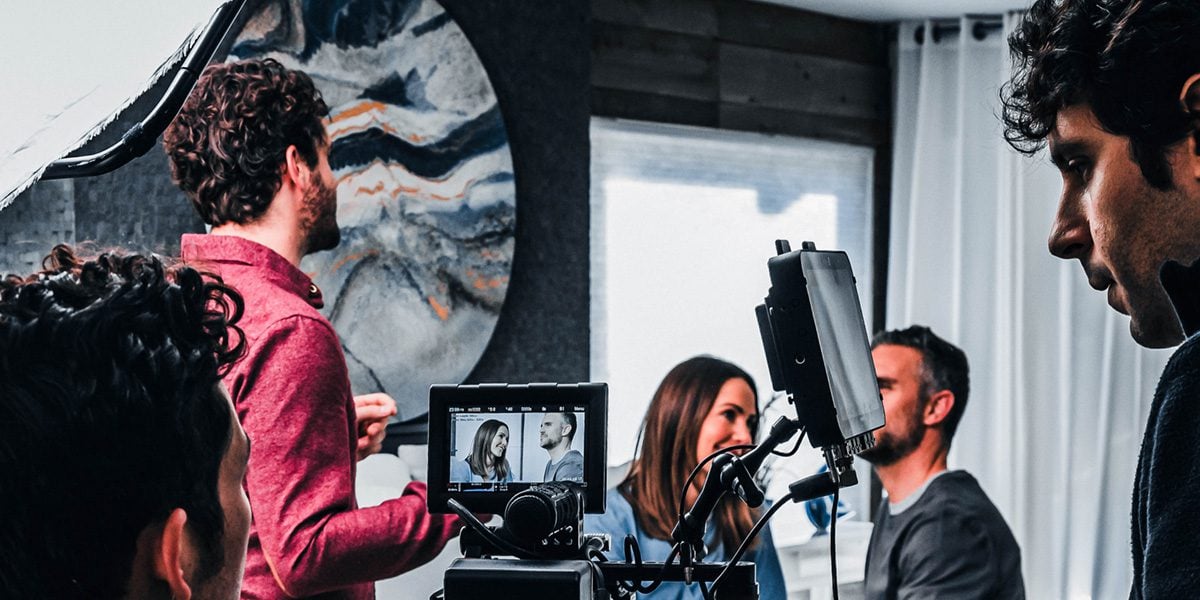