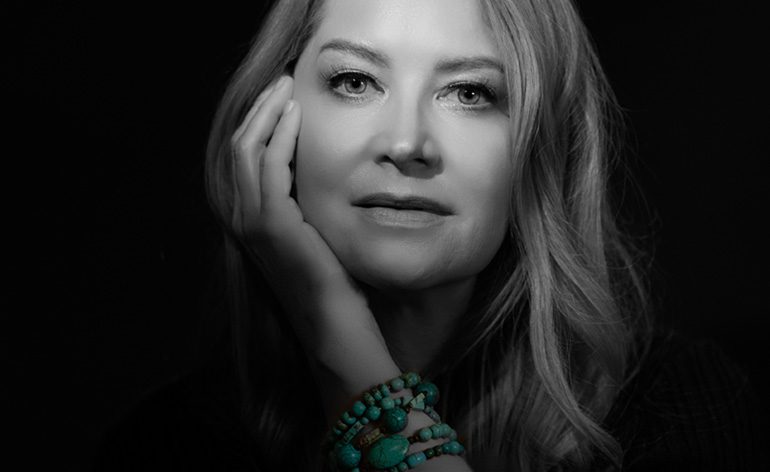 CURRENT PROJECTS:
My work as a composer and pianist encompasses a range of “joy projects” and musical styles. Composing for me is like a child with a paint brush and an infinite color palette from which to choose. 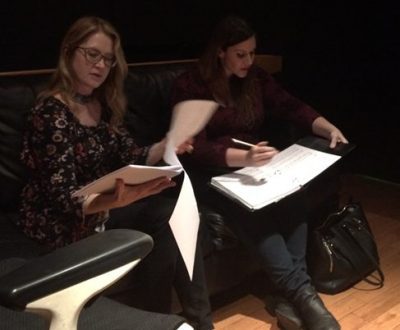 I love writing for piano, strings, guitar, wind instruments, any instrument that captures the feelings and harmonies that express certain moods.  I often write parts on the keyboard and DAW and then give the sheet music to the musicians.  The gift of working with amazing musicians who genuinely connect with the music is a great feeling.

As an independent artist, I recently released another full album of original music titled, “Winds of Change,” which is streaming on several platforms including Spotify.

Another recent “joy project” for me was writing the score and cues for the documentary, “Broadway Treasures,” by Haeyong Moon.  The film covers the history of the film and theater world from the early 1900’s through the 40’s and currently.  As a composer, writing for this film expanded my creativity and for the first time, I wrote a ragtime piano piece and a 1940’s clarinet theme for the black and white historical footage.  I loved working with the writer, director and producer of this film as there was a creative trust between us that helped to inspire the music for the project.

The opportunity to write for “Broadway Treasures” was a referral through one of my favorite filmmakers, Albert Salaz, Jr. (Diego Productions LA).  I did the scores for several of his films, and recently, I did the cues for his new documentary, “That Guy”, which is an interview show with great actors, such as John Capodice (“Ace Ventura Pet Detective”, “Leave My Flowers Alone”). 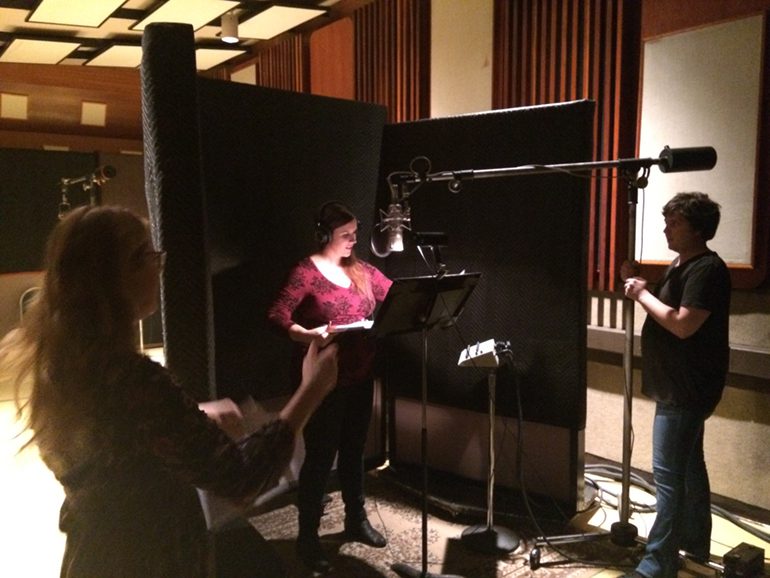 CREATIVE PROCESS:
The foundation of my creative process for composing begins with an intention based upon emotion and creating an experience through the music.  I often ask the questions: What are the emotions that I/we would like to express and evoke? What is the story conveying?  What does the scene evoke?

And we each bring our own emotions to a scene or story, so I like talking with the director and writer,  and producer, to understand what they would like to convey through their film. Then the composing begins in my studio at the keyboard though sometimes the music is created when I least expect it…

Surprises can happen too!  Sometimes I hear new musical ideas in dreams.  The tricky thing is waking up enough to go record them, though most of the time I can awaken and get to my piano or keyboard in time to get them recorded.  For example, the song, “Falling Leaves,” was composed in a dream after spending an afternoon raking leaves in my previous hometown.

CHALLENGE & SOLUTION:
Some of the most interesting music composing challenges that I have experienced include composing music that emulated the nostalgic styles of the 1900’s and 1940’s within the film, “Broadway Treasures” (2019).

The solution to the challenge was diving deep into the music styles of the early 1900’s and 1940’s and interpreting the musical feeling of those styles while composing the new music.  I listened to the music of the greatest clarinet players of the 40’s and found that they used a lot of scales around the melody. So I practiced and practiced the new clarinet cues to get just the right phrasing and sound so that it blended with later film clarinet film cues for which I used a virtuoso clarinet player (“Something You Dream Of…” and “Lion King” on Broadway).

This challenging composing experience was both a bit scary and exhilarating.  It was an intrinsically rewarding experience and the director sent me a thank you note!

Recommend0 recommendationsPublished in Networks and Forums

LaVellay updated their profile 15 minutes ago