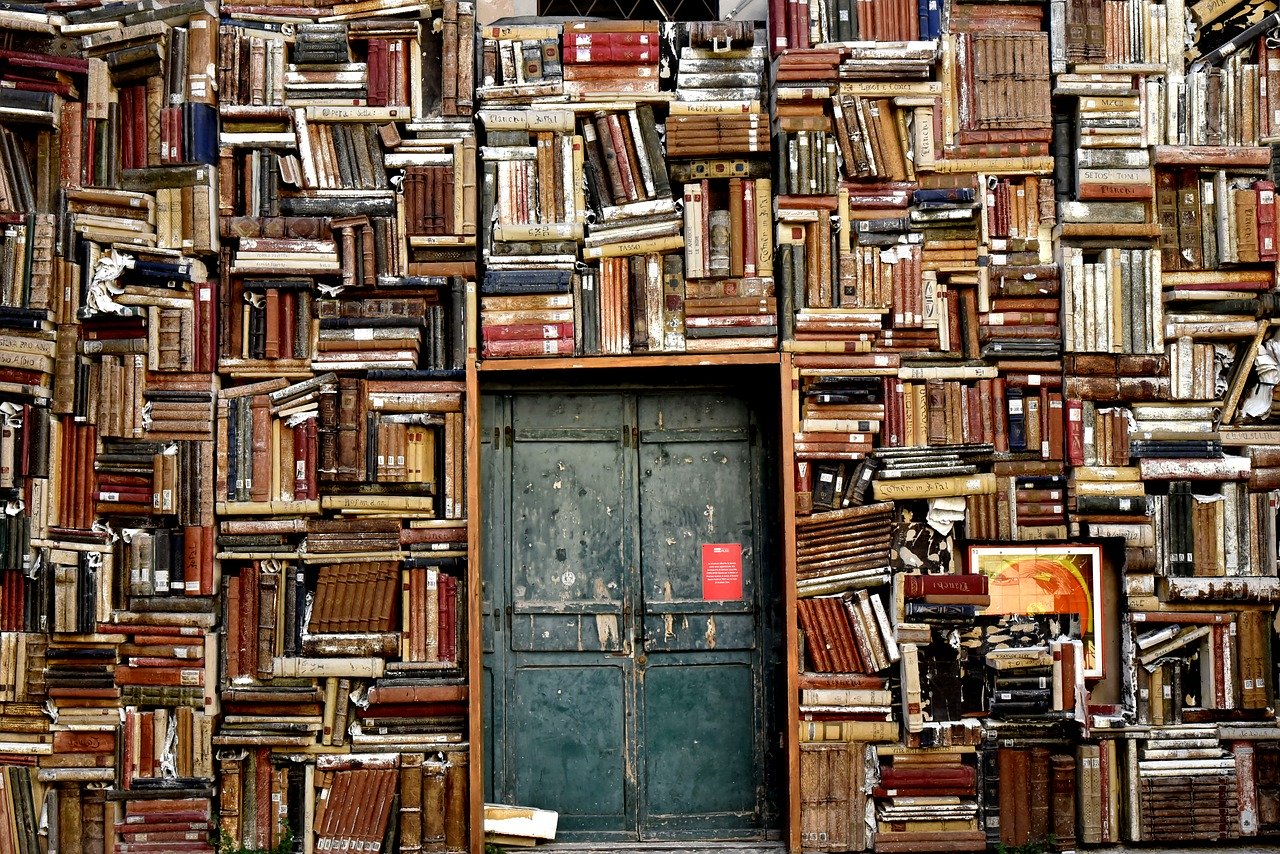 I’ve spent forty years in the film business, worked on many films and TV shows and can say that the best experiences all happened in and on projects that were well organized, and that means designed.

Maybe it’s not often taught in enough film classes but strong design is central to every successful film outing. It begs the question: What is good design? In fact, what does design mean?

I used to puzzle over the concept of design for years, natural enough because I have worked at the job of Production Designer and Costume Designer. I would ask myself the same question on every project: What can I bring to this project as a Designer?

Then one day I read a description of design that was so simple I was sorry I hadn’t read it years before. It was this: “Good design is a successful organization of elements.”

Wow. I combined that with the old adage: “Simplicity is elegance.”

Doesn’t the process start with the evaluation of the potential audience versus project cost? When put into a business plan to raise money from potential investors isn’t it better to have a strong Production and Marketing Plan, in other words, a strong production design use of the elements of audience success; a film project designed to find an audience?

And what about the production process itself? A successful shoot requires a well thought-out budget and schedule. Well thought out, well planned – good design.

Everything in life happens either by design or default. I wish I had learned that years ago.