“Creating Characters from Other Realms” by Pamela Jaye Smith 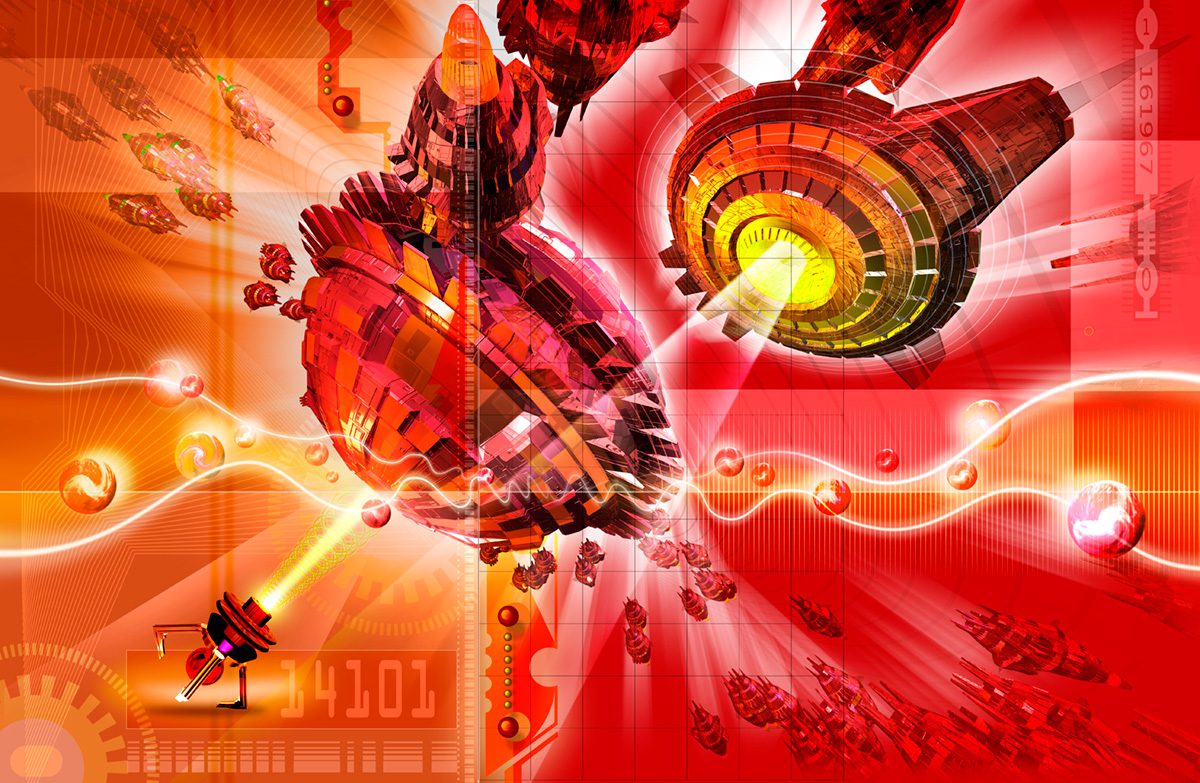 Harry Potter, Twilight, Buffy, Fringe, Supernatural, True Blood… in the midst of the most scientifically advanced civilization in history we’re seeing a resurgence of interest in magic and other realms.

You doubt there’s more to reality than our human senses can perceive? Just watch your cat stalking “invisible” things.

The eternal popularity of scary stories is evidence that most of us love to be mystified and sometimes a little terrified, maybe because it reminds us that we’re alive, maybe just for the adrenaline rush.

Our earliest stories feature wicked witches, fairy godmothers, powerful warlocks, and magical wizards. Most often these are humans with special powers, though occasionally they’re exiles or invaders from other realms. All have the ability to work with Nature, combine its aspects into new forms, and bend it with their Will.

For good dramatic conflict they can also assess people’s foibles and fantasies and use them for assistance, annoyance, or annihilation. An Antagonist of this ilk who knows your Heroine’s
deepest secrets would be very unsettling to her…and potentially very dangerous.

Characteristics of these types of Villains and Villainesses are:

Hyper-alert. Hyper-analytical. They see patterns where others do not see them, and create patterns where they did not exist. They see past the symptom to the root cause. They understand and manipulate the laws of nature. They understand and manipulate human psychology. Whether showy or secretive, they’re always aware of their affect on others. They manipulate others via voice pitch, tone, cadence; hand and body movement to catch and direct attention; substances to alter another person’s mind and body.

Modern witchcraft is alive and well. The US Army even allows Wicca as an officially recognized religion.

In modern-day sub-Saharan Africa, traditional medicine (muti) is still practiced by many. Though quite often helpful, some muti involves mutilation and murder. Human body parts are thought to contain lots of power, made more potent by the victim’s screams. The No. 1 Ladies Detective Agency series of novels and films contain references to muti.

To create a more dimensional character, show us how your Wizard/Witch/Magician came to be set apart: red hair, albino, disabled, exceptionally ugly or beautiful, homosexual, smarter or dumber than most…

Another typical way magicians (as well as regular creative people) awaken to their powers is through a period of illness or isolation, usually when young. Pain, fear, or great desire can also trigger the appearance of the magic.

Though it can produce conflict or comedy, corruption at the lower levels of the Dark Arts is obviously not as dangerous as with those who’ve gained access to the deeper secrets of nature and conscious creativity — think young Lucius Malfoy in early Harry Potter versus Saruman the dark wizard in Lord of the Rings.

Where along the path of corruption is your Villain? How do they compare to a newbie, or to a Mistress of Magic?

Since humans came so late to the party, most mythologies cite creatures who ruled the world before us, some of whom aren’t too thrilled we’re here.

Goblins, trolls, fairies, sprites, demons… these non-human beings populate folk tales, legends, and myths. Some see them as projections of human fears or desires, some as personifications of elemental forces and things, some see them as faint remnants of past eras, others as trespassers from other dimensions.

Characteristics of these types of Antagonists – Not bound by the laws of nature or DNA. Species can mix with kingdoms: mermaids, tree maidens (dryads), fire monsters. Carry a grudge against humans. Seriously lacking some human aspect: can’t love (or sometimes can’t have sex), can’t eat, bound to a certain place. Vulnerable to certain things (iron is like kryptonite for some).

Part of your story will be how your Protagonist figures out what the demons and sprites want: to be left alone, to get rid of humans, vengeance, to rule, to eat, to sleep, to finally die?

When your Heroine confronts this type of Villain she must use more than regular reason since these creatures simply do not think or feel like humans do. You can really let your imagination run wild with this category of Antagonist.

Ghosts are most commonly thought of as stranded souls of dead humans either unaware they’re dead, or really pissed off about it and determined to wreak some havoc. The Mummy movies Villain is a ghost still around because of powerful anti-death magic and thwarted love.

Metaphysics teaches that the astral (emotional) plane is where many of these entities exist and that any human can access that plane on purpose through drugs, dance, drink, ritual, sensory deprivation, special training, or through illness or accident.

If you make the doorway to the ghost-world something the Heroine has been afraid to do, is allergic to, is repulsed by, or can be killed by, then you raise the dramatic tension. Recent seasons of Doctor Who and Torchwood often include this quite effective set-up.

Exorcists know that poltergeist phenomena often result from suppressed sexuality, particularly in hormonal pubescent youth, as all that emotional energy surges through the poor kid, looking for somewhere to go. Without proper creative outlets drawers open, knives fly about, and tables toddle across rooms while terrified teens shriek in horror.

Pitting friendly ghosts against ghoulish ghosts can wild up your story.

Characteristics of this type of Antagonist – Usually one strong emotion motivates ghosts’ actions: anger, sadness, vengeance, loneliness, regret, etc. Their presence lowers the temperature. Animals can often perceive them. Ghosts have a limited affect on the physical world (often can’t speak, can’t move things), but poltergeists can move physical objects. Determine what your ghost believes about the afterlife, evil, etc. so you can keep their motives and actions internally consistent.

Your Hero can do ghost-busting and exorcisms using magic, chants, religious rites, herbs, and spiritual intervention to either get the ghost to vacate a place, or to help them move on to the after-world.

Align your supernatural characters and situations with their mythic background, give them internal integrity, and you’ll create much more effective Witches, Warlocks, Fairies, Ghosts, and other denizens of non-human realms.

The Power of the Dark Side
http://www.pamelajayesmith.net/products/books/power-of-the-dark-side

Pamela Jaye Smith is an author, consultant, speaker, and awardwinning producer/director with over twenty-five years experience in features, TV, music videos, commercials, documentaries, corporate, and military films. Smith is the author of “Inner Drives: How to Write and Create Characters Using the Eight Classic Centers of Motivation,” “The Power of the Dark Side: Creating Great Villains and Dangerous Situations,” and “Symbols.Images.Codes.: The Secret Language of Images in Media.” www.pamelajayesmith.net