After Casting: How to be effective, and build trust and respect 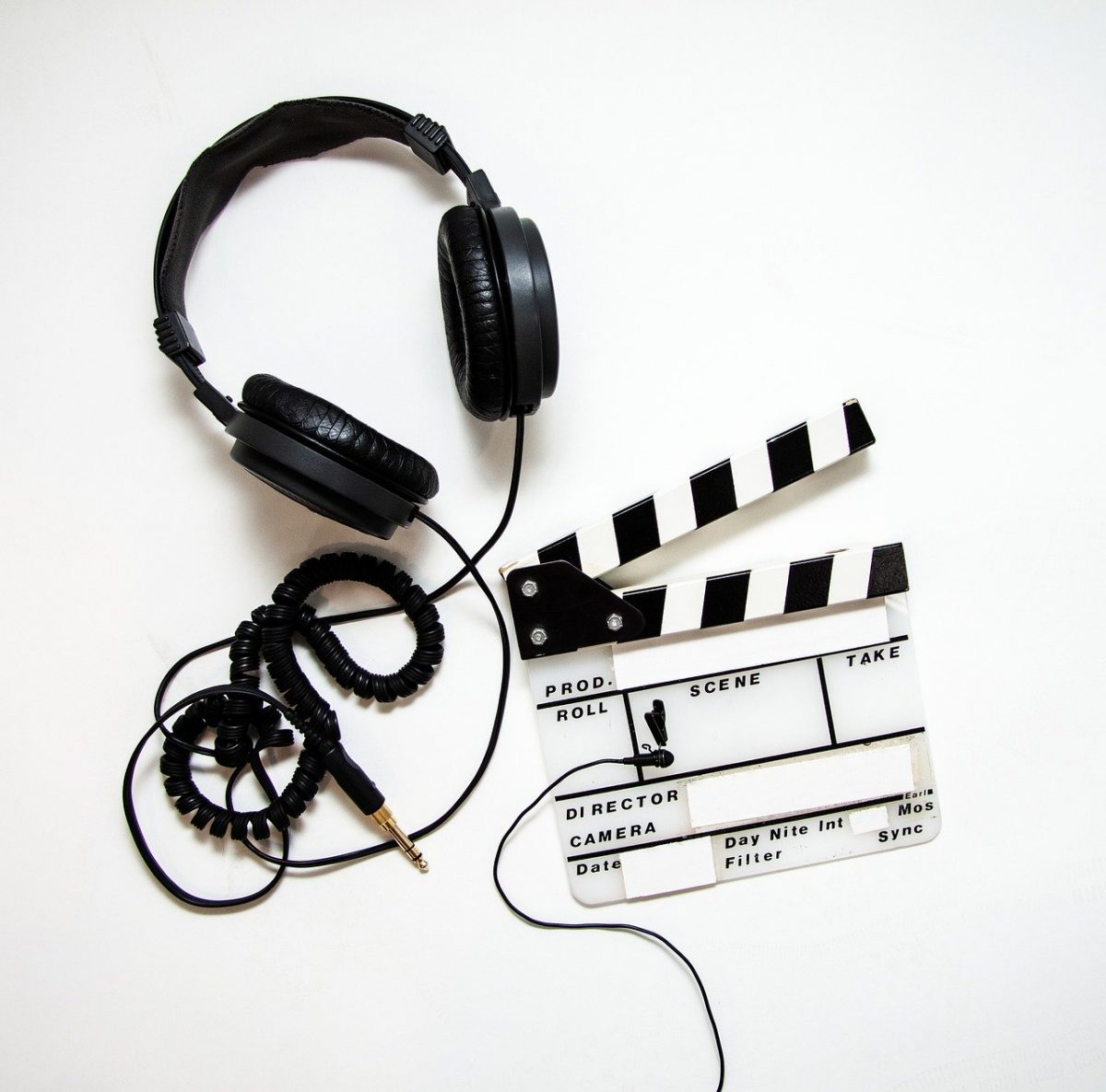 While it has been said that 80% of performance is casting, the last 20% is still crucial. Although you should always be open to change, with relatively little rehearsal time, working with actors should generally be a time of exploration for them, not you. To be effective, and build trust and respect, you should ideally have a full understanding of the script and each character before the first read-through.

Script Read-Through: Don’t ask or push for acting, especially during a read-through, because that’s what you might get. “Acting” not behavior. In terms of performance, the read-through is a time for listening. More broadly, use it as an opportunity to infect your cast with your broad vision of what the story is about and, perhaps, how it will feel or look.  Talk about what excites you and what they can expect working with you instead of trying to give direction.

Actor Prep: This includes physical and/or skill training, if needed, and research. This can be initiated by actor or director but, if initiated by director, must be mutual because it cannot be required of the actor unless paid for. Research — everything from reading books to riding on patrol with police or going through boot camp — can help ground the actor in reality.

Discussions: Different actors respond to different things. Some may benefit from deep discussions of character and theme, some might respond better to general comments.  Besides getting a sense of how to best communicate with an actor, discussions during pre-production potentially allow you to shape an actor’s performance more generally and deeply, and to build trust away from the pressures of production.  It also gives actors an opportunity to internalize an understanding of their character so when it is time to shoot they can just “be.”

Pre-Production Rehearsals: Here and at every stage, try to lead or shape a performance with the lightest touch possible. Rarely, it may be better to recast a role during pre-production, when possible, rather than try to resolve interpretation or personality conflicts.

The purpose of early rehearsals is not to get a perfect take (i.e., a full and final performance), but to map out the “sound of the symphony”— to give the actors an understanding of the parameters and structure of the scene you are trying to conduct.  What is the subtext?  What and where are the moments? What is the rhythm?

Even when rehearsals are possible it is unlikely there will be time to rehearse every scene. Focus on those that form the spines of your character arcs and plot lines (which include the relationships between characters).

Set Rehearsals: Whatever the chaos and tension of production, when the actors step onto the set you must work to create a relaxed but focused environment that allows them to do their best work. The time for heady, long-winded discussion has past. Now is the time for shaping the foundation you have built up with them.

Regardless of the visual concepts you may be working toward, you need to ensure that the narrative concepts you should have worked hard to hone in the script are properly dramatized in the choices made by and for the actors. If you start with an engaging, well-crafted script, cast appropriately, and make performances a priority, even the most basic design and cinematography can still lead to a successful production. Conversely, the greatest design and cinematography without a strong narrative and performances will always fall short.

Peter Kiwitt has a M.F.A. from the American Film Institute and years of professional experience in “Hollywood” as a writer, producer, director, editor, and executive. He has worked in shorts, television movies and series, and features in the academic, independent, and studio worlds. He is a member of the Directors Guild of America and, as a cinema professor, developed original theories about cinema.

By Mark Dobrescu, CSC You’ve just finished watching a great movie, and a discussion arises about the picture when the

How to Find Your Voice as a Screenwriter

by Julia Camara Something I heard a lot as a new screenwriter was this talk of a “writer’s voice,” and

Connecting the Dots Crew engagement and collaboration. By Hiro Narita, ASC More often than not, filmmakers have their beginning in

By Mark Dobrescu, CSC You’ve just finished watching a great movie, and a discussion arises about the picture when the

How to Find Your Voice as a Screenwriter

by Julia Camara Something I heard a lot as a new screenwriter was this talk of a “writer’s voice,” and