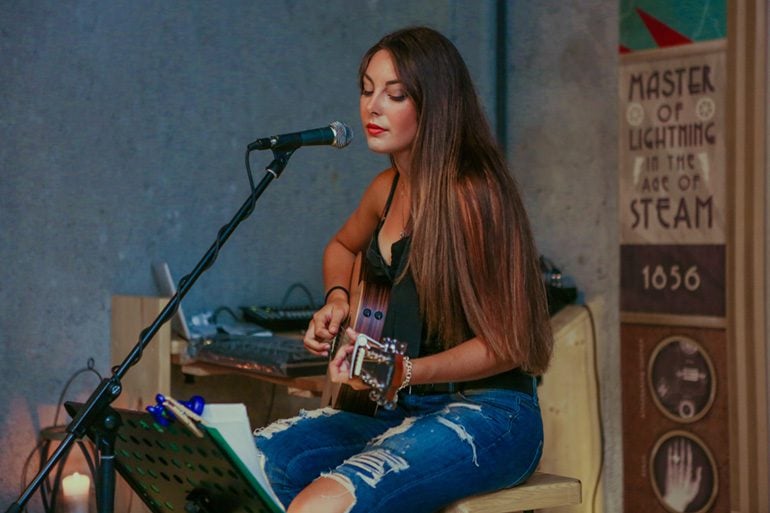 “Don’t compose faceless music if you want your music to be memorable to the audience.”
~Hummie Mann

Read more in our Community Spotlight with Hummie Mann. “I lived and worked in Los Angeles for 24 years and was very active in the film industry as a composer, orchestrator and conductor. I started out as an orchestrator on series television working on ‘FAME’, ‘Moonlighting’ and ‘The Simpsons’.”…

“Sometimes we involuntarily get glimpses of a musical vision that pulls you to up to heaven, or drags you down to hell. Composing means taking responsibility and molding these fragments into a form that exposes their clouds, their rain, or their fire.”
~Chris Sulit

“When I’m composing, no matter the instrument, I’m always thinking about all the instruments together before they’re written. I also like to occasionally throw an unconventional note at it to see what happens. It may not change the structure of a composition, but it can force you to think about things like approach notes. I’ve been studying this with my guitar instructor, Az Samad, in some detail, and it’s remarkable how it can create a subtle effect on an existing melody. Lastly, I recommend plenty of sleep and a strong cup of coffee.”
~Eric Hausmann

Read more in our Community Spotlight with Eric Hausmann. “Some of my favorite experiences in my studio are when beautiful things happen by accident. I don’t experiment as much as I used to while recording, but when something unexpected occurs, it can be thrilling and it refuels me with an adrenaline rush. ”

“Be a good collaborator. Everyone wants the project to be great. Check your ego at the door and work for the greater good of the project.”
~Daniel Le Blanc

Read Daniel LeBlanc’s article, “Should You Care About The Genre Of Your Production Music?“ Daniel is an award-winning music producer, arranger, performer, and composes music for motion pictures and television. As a writer, Daniel has penned songs with names as diverse as Alanis Morrisette, Dean McTaggert, Harry Hess, Saskia Garel, Creighton Doane, Samantha Collard, and Julian Austin.

“Music, like film itself, is a temporal art form.”
~Stephen B. Ward

Read more in our Conversation with Stephen B. Ward. In addition to over 30 years as an educator in Music Technology, Stephen B. Ward is a composer and an active performer, playing keyboards and singing with several musical artists, including Uncle Izzy, The Beeps, Mimi Maura and Tundra Ghosts… 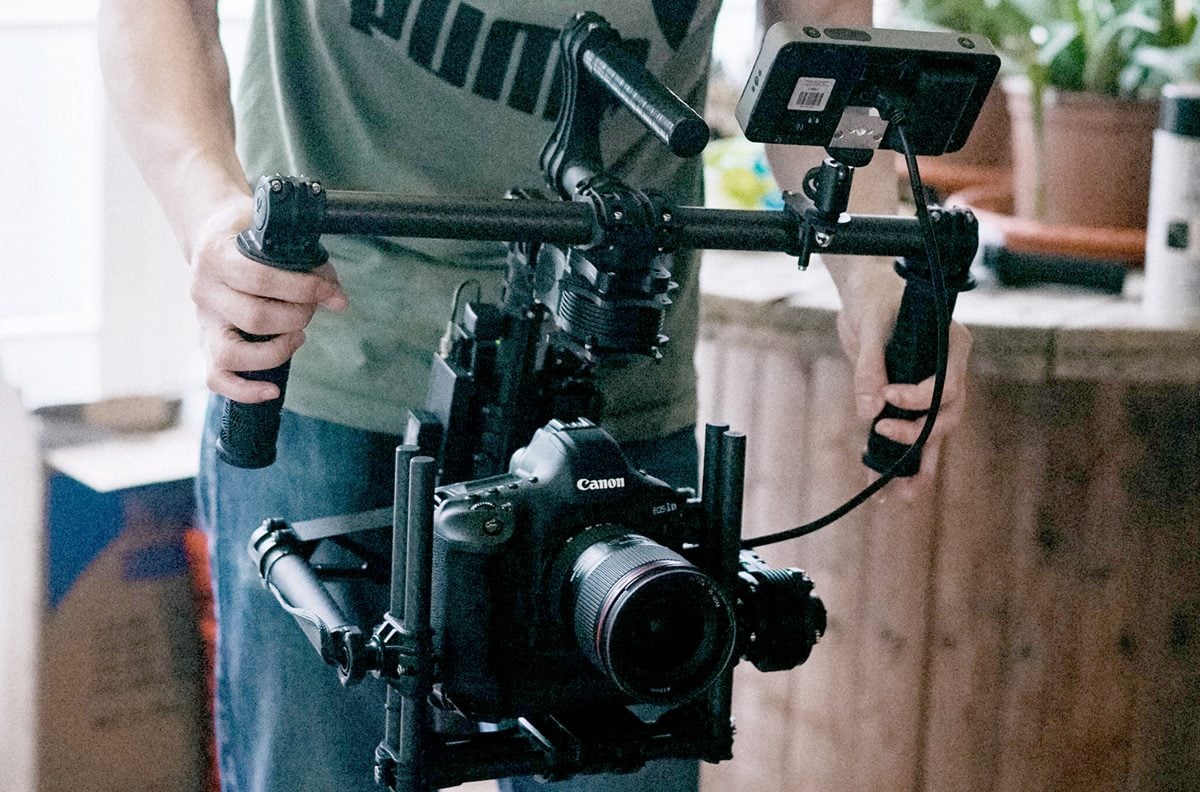 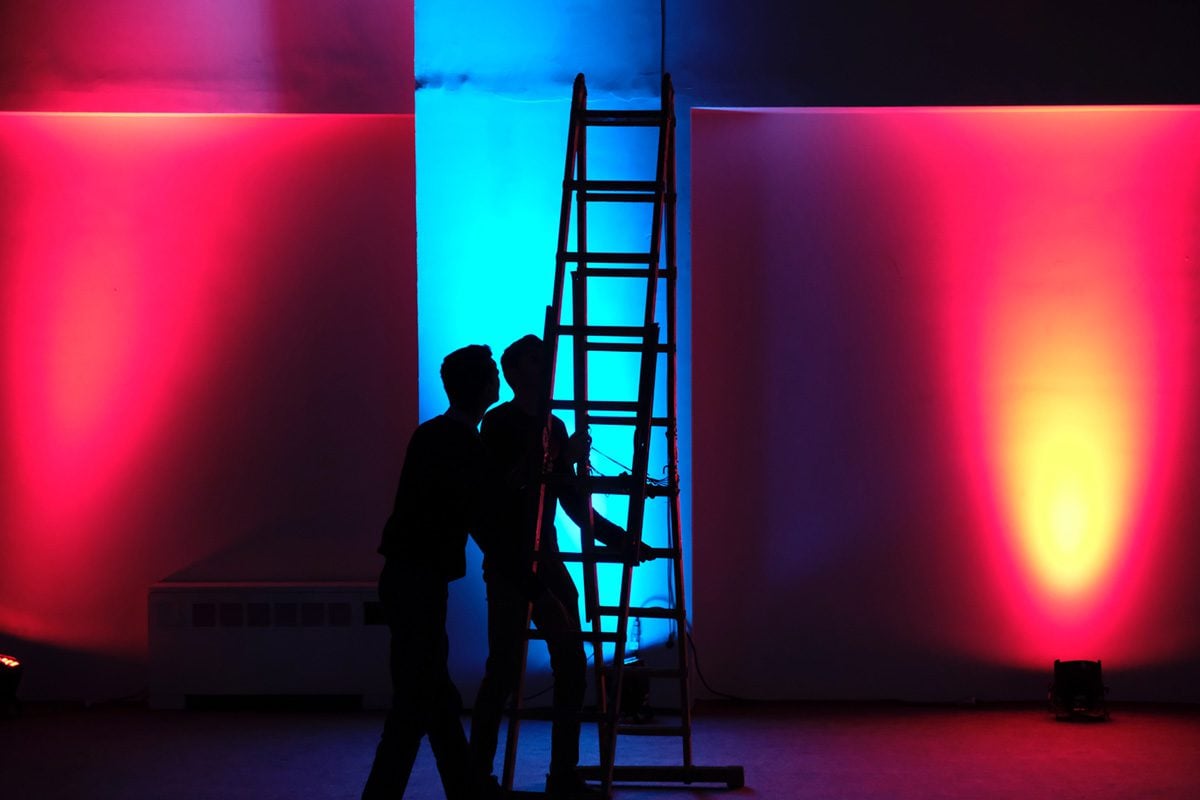 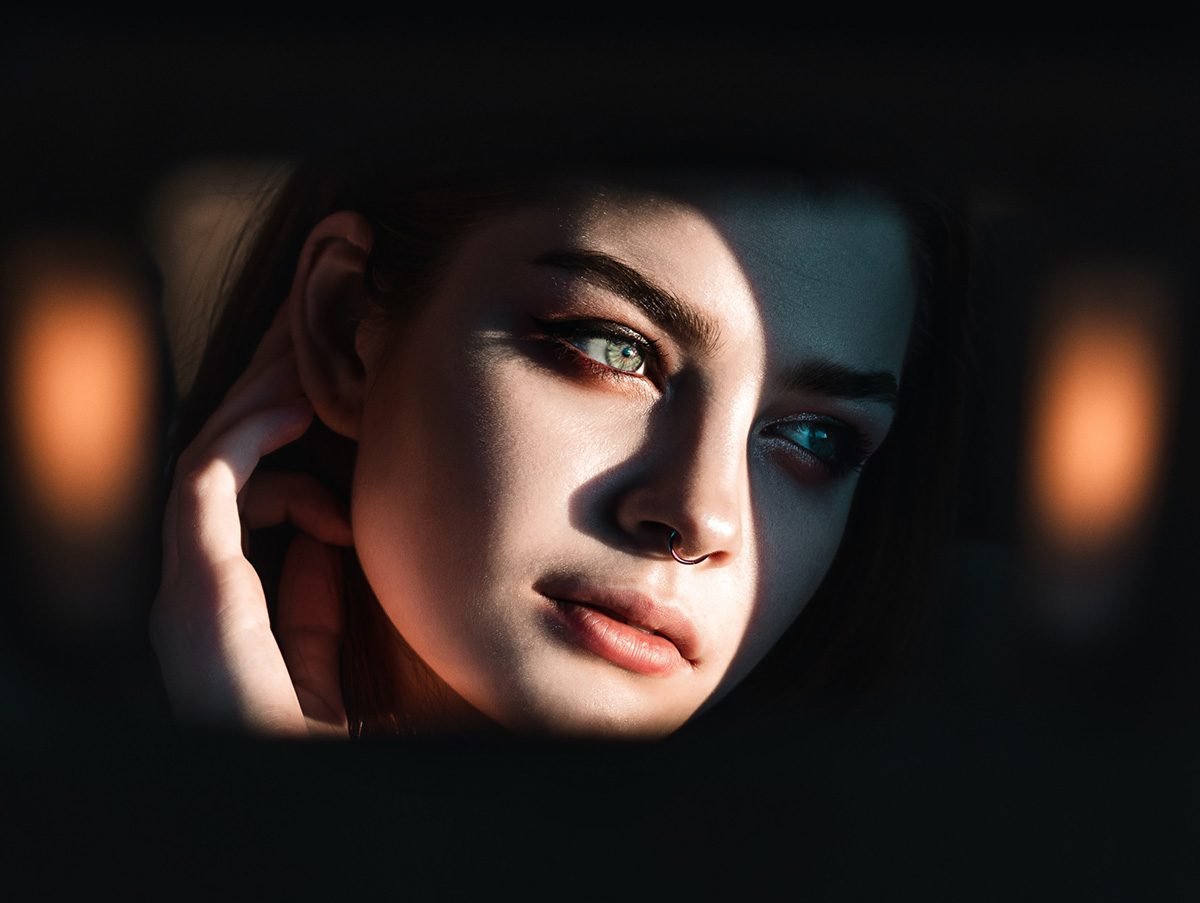 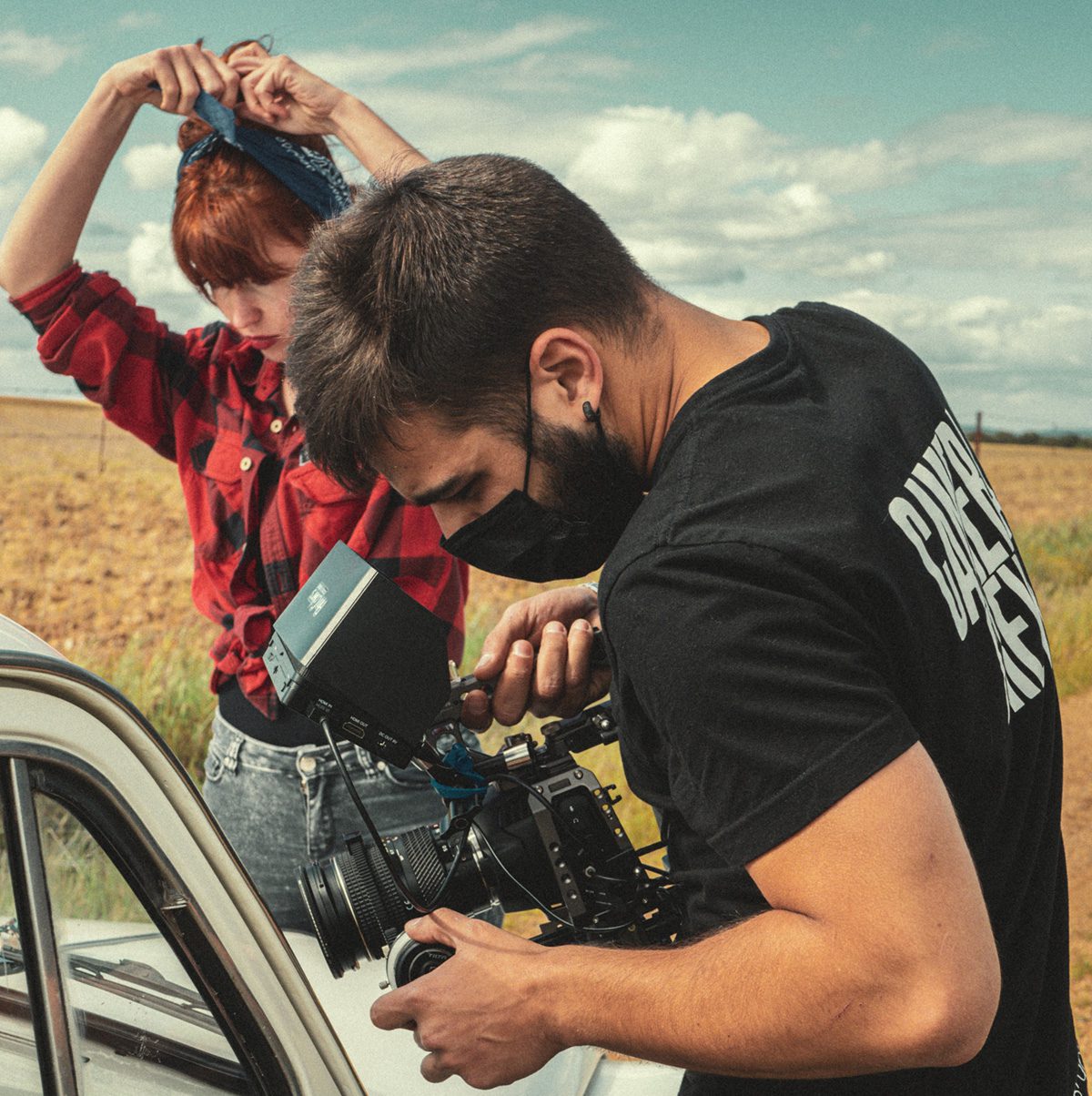 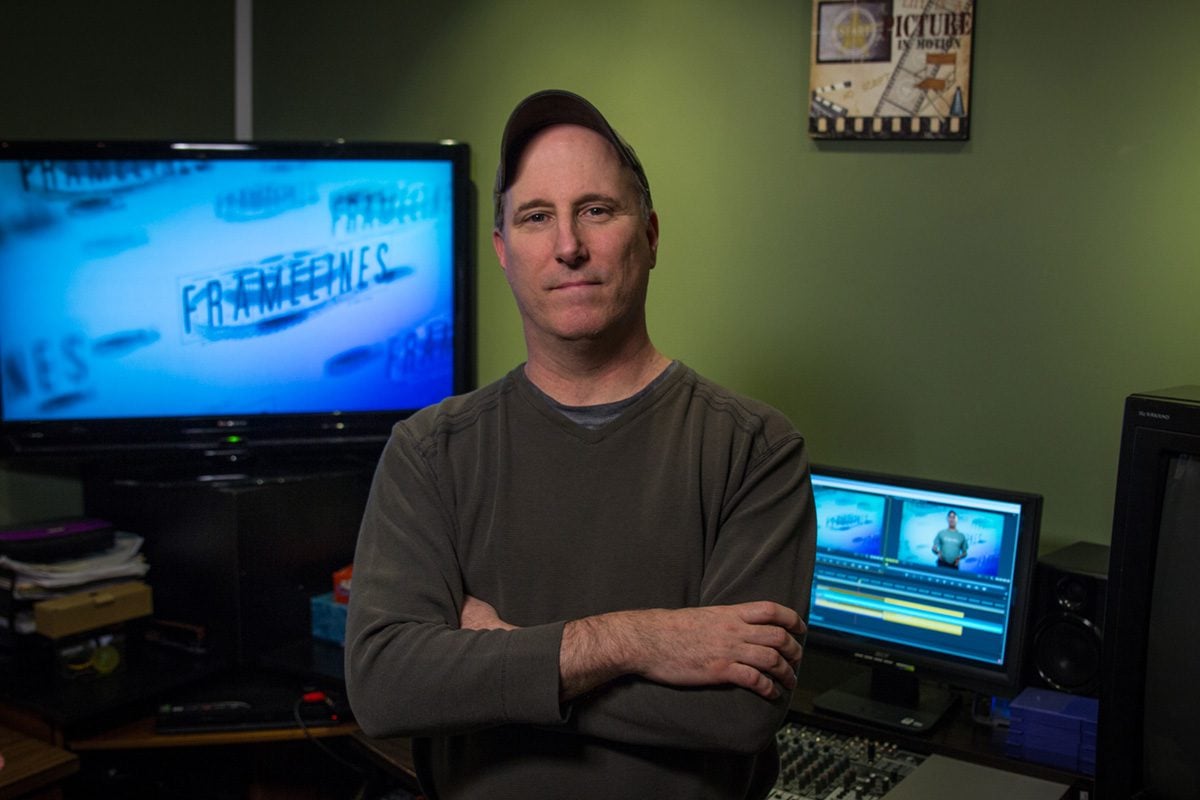 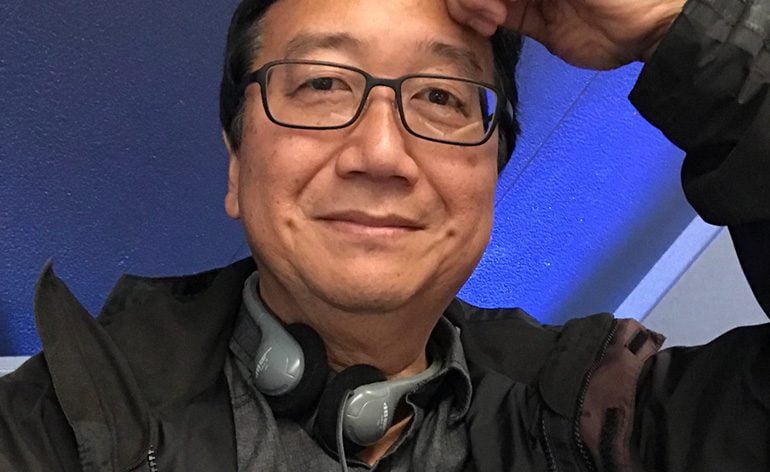