Who’s Driving the Bus? | The Filmmaker as Inventor 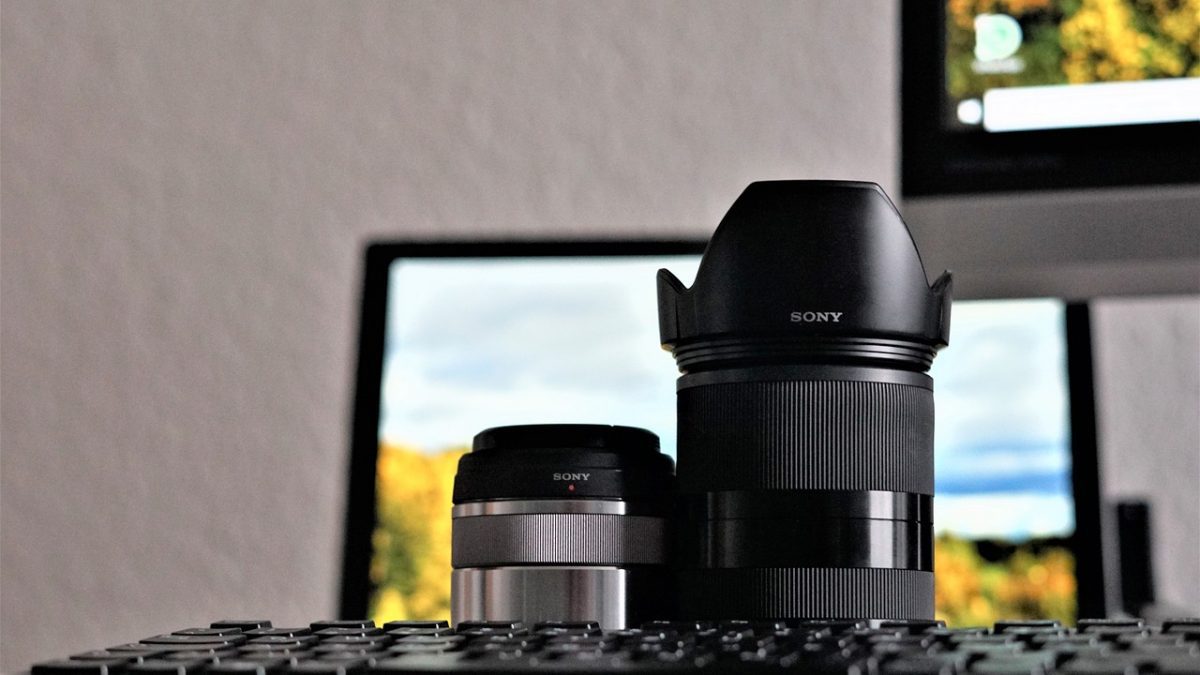 When Apple introduced Final Cut X (now how do you say that?) filmmakers, editors, fathers, mothers and even their babies, were all left in a state one can only describe as shock. Okay, I may be exaggerating a bit about the babies, but let’s face it—after the initial rollout of Final Cut X in July of 2011, editors started looking over their shoulders in fear that shops would jump ship and they’d be replaced by someone proficient in Avid, or even, Lord help us, Premiere Pro. Somehow, overnight, our love affair with Final Cut 7 had turned into a nightmare. So what happened?

We’re all pretty aware of the problems inherent in X, and I guess most of us have been patiently awaiting the next video “blog” from Walter Murch to tell us if it is indeed the end of the world of non-linear editing as we’ve known it. But the FCP X story is only the tip of the digital iceberg. What lies beneath this massive change might be a lot more sinister and destructive than the breakup of an editing love affair; it might just mark the end of the filmmaker as inventor.

In my basic production classes, I show a marvelous documentary called, Visions of Light. The film interviews some of the most famous, most influential Directors of Photography whose work spans the period between the 1930s-1980s. Not exactly the most current of the new crop of dashing cinematographers, but for an introduction to the art, science and craft of lighting, it’s as relevant as ever.

I’ve seen the film at least ten times, but what struck me while screening the film last week for my fundamentals of television class, was a particular interview with Stephen Burum, ASC, Director of Photography on films like The Untouchables and Carlito’s Way. Burum talks about the deeply significant work of the cameramen of the thirties, forties and fifties. Probably no one cinematographer was more immortalized than Gregg Toland, ASC, DP on the seminal film Citizen Kane. Every film student learns about how director Orson Welles insisted on the ability for the camera to keep actors in focus both up and downstage. Toland needed the depth of field of the lens to accommodate an area wider and longer than formerly possible. He set out to solve that problem and worked with the major studios’ lab technicians to develop a faster lens as well as experts from Kodak create a faster film. Cinematic life has never been the same. Burum speaks inspiringly of these technological innovations that were motivated and created by the cinematographers and their teams. “Everything you see on a movie camera was invented by some cameraman because he needed to do something.”

Is the same thing going on today? Well, yes… Maybe… Sometimes. Necessity, (especially on a set), is still the mother of invention. But more and more, it seems to me, we are being presented with new equipment that, while mostly really cool, sometimes has a lot more stuff than we need while the stuff we need is not always in the right place. For example, I love my Sony EX 1. Really terrific camera. Great for college students and professionals alike. It’s light as a feather and I can get shots hand held that I’d never have gotten with the older cameras. But I miss the shoulder mount, and I don’t love particularly love negotiating through a maze of menus. Options are terrific but just ‘cause you can stick ‘em in there, doesn’t always mean they belong. But that’s just me.

The really serious problem, at least as I see it, is the specter of a monolithic corporate entity telling craftspeople—in this case editors—that the shape of the field they’ve worked with for years and years, is changing. Suddenly Apple’s moving the goal posts and foul lines and painting a giant X right smack in the middle just to make sure we know who’s boss. That’s what Apple did with Final Cut X, and as I said at the beginning of this tirade—I mean article—they never really asked anybody whether or not editors wanted to play on a new field.

But hey, I’m an optimist and I’m sure everything will turn out alright in the end. Final Cut will make the changes they need to accommodate unhappy editors, and the editors will either go back to Avid or learn the new system. In a few years everyone will have drunk the cool-aid and be shaking their heads at all fuss we made back then. “Look how many cool things we can do now that we couldn’t do back before Final Cut X (XI?) came into our lives?” they’ll exclaim. And yes, if an Apple Customer Service Robot happens to call me on my iPhone 8, I may even have to stop editing on the damn thing to tell him they were right. I mean after all, it’s called the film business, isn’t it?

Written by Shane Stanley What’s essential to being a good director? First and foremost, its passion. Regardless of what

Written by Shane Stanley What’s essential to being a good director? First and foremost, its passion. Regardless of what