What Does a Production Designer Do for Film Production? | A complex job description revealed. 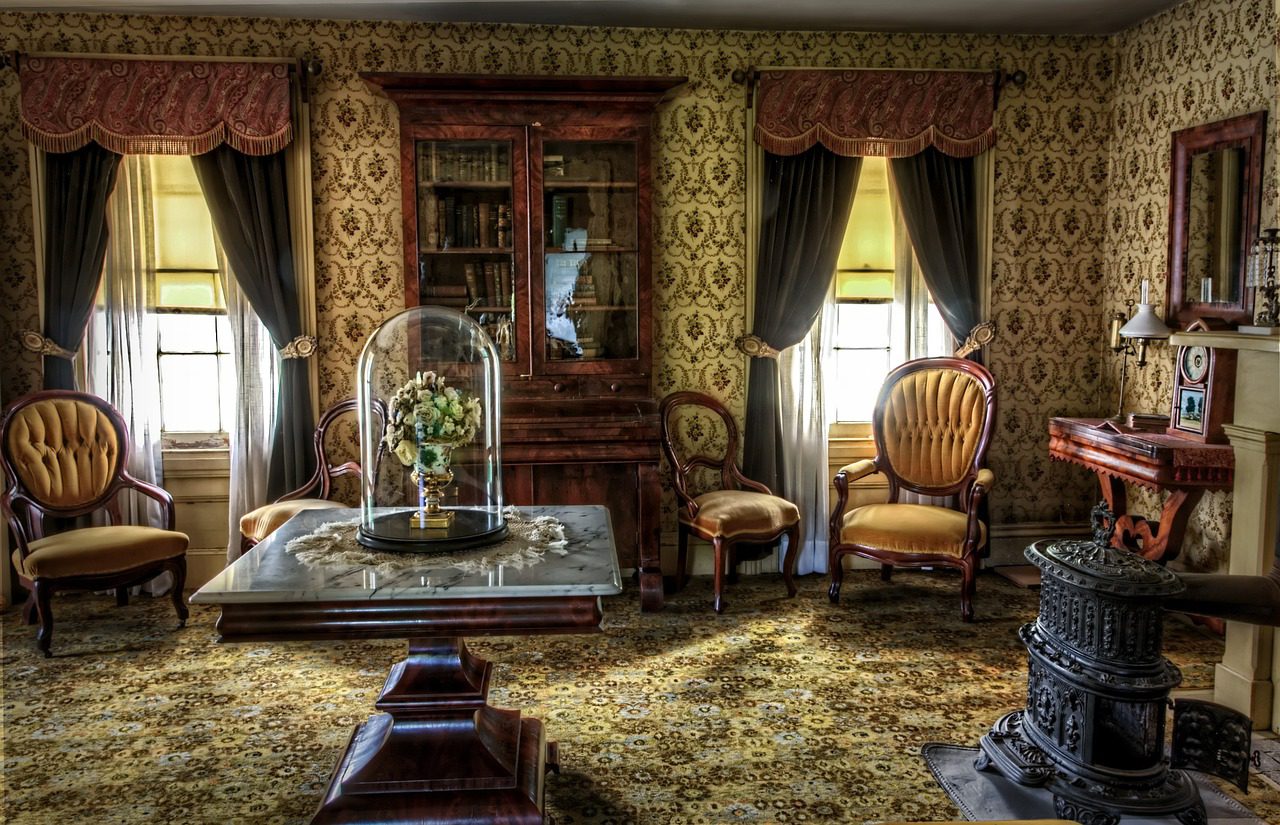 It’s easy to identify the job of a cinematographer or a fashion designer, as the titles are obvious. A cinematographer may be a man with the camera and the fashion designer would take care of the fashion commonly in the clothing industry. However, the title of a Production Designer has often raised eyebrows and curiosity as to what exactly does this profession entail.

The Production Designer (PD) works hand in hand with the Director and the Director of Photography (DP). The mission of the PD is to build up the team with complete knowledge of the Art Department. Under the umbrella of a PD comes the expertise of the prop master, wardrobe manager, fashion consultant, locations manager, and the makeup and hair artist. With all this disciplined, the PD then has to co-ordinate with the DP and the Gaffer (lights). The PD is aware of the actual design process for film. The mood, atmosphere and general “look” of the film, together with the importance of research, are stressed at all times. This includes work around locations, plans and elevations, lens angles and director’s viewfinders, models and miniatures, composition, perspective, working with a DP in black-and-white and in color, set design and construction. The PD develops visual concepts and transforms designs into reality on a sound stage or location, while adhering to restricted budgets.

In other words, if you enjoy spending time going through goodwill stores, flea markets and other charity shops looking for that perfect wall piece and like rearranging the furniture in your friends’ apartments to capture the right visual atmosphere, then perhaps you have the makings to become a production designer.

A PD is responsible far beyond props, because film is fundamentally a visual medium, its visual material is almost like another actor, itself creating a mood and eliciting an emotional reaction from the audience. For example, the production design by Miguel Ángel Álvarez and Marc Bedia in Y tu mamá también (2001) made a significant contribution to the overall effectiveness of his story.

The PD’s job is to find the precise visual and spatial essentials that best convey the film’s theme and emotion. Vincent LoBrutto’s book, “By Design: Interviews with Film Production Designers”, says that the PD must have “a thorough knowledge of a film’s setting, from the basics of architectural style to the shape of a cufflink.”

A great PD balances their own creative vision with the film’s requirement for authenticity of time and place; so much of pre-production involves not only coming up with “grandiose ideas” but also a lot of research. Depending on the character of the film, research might include uncovering anything from period details for a Civil War epic to the interior look of a restaurant basement kitchen in Brooklyn. That can mean doing a lot of reading, consultation and/or groundwork during the pre-production phase of the film.

One of the key characteristics of this job is working closely with the film’s location manager. The perfect space can determine the ease or difficulty of the PD’s job. Locations are a huge issue for production designers because they are the space we have to transform. Sometimes you may not find the ideal location and will have to come up with ways to work within the given parameters of space, time, and budget.

Very commonly it is understood that a production designer deals with three-dimensional work, however, I recognize that it to be five dimensional. Besides, the length, breadth and depth the other two important dimensions of the work are the money and time!

Once production begins, the PD becomes more of a coordinator on the set, making sure everything is where it should be. Someone from the art department has to be on set at all times in case there are any last minute changes. The PD is usually on set well before cast and crew arrive, and they must also be thinking ahead to the next set-up at the next location. In essence, the PD must always be one step ahead and prepared for all locations at all times. 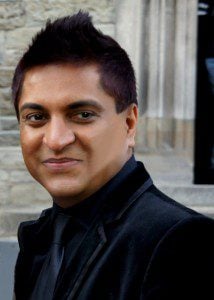 Tushar Unadkat has worked as an art director, production designer and set designer on numerous productions including the award-winning films, The Peace Tree, Flavors, and Dry Whiskey. In the past decade, Tushar has executed art direction in the film, fashion, advertising and events industry in the US, England, Scotland, France, Germany, Netherlands, India and Canada. He is the CEO & Creative Director of MUKTA Advertising. His website is www.tusharunadkat.com. (Social networks: instagram.com/tushar_unadkat; twitter.com/tusharunadkat; facebook.com/TusharUnadkatOfficial; linkedin.com/in/tusharunadkat; imdb.me/tusharunadkat)