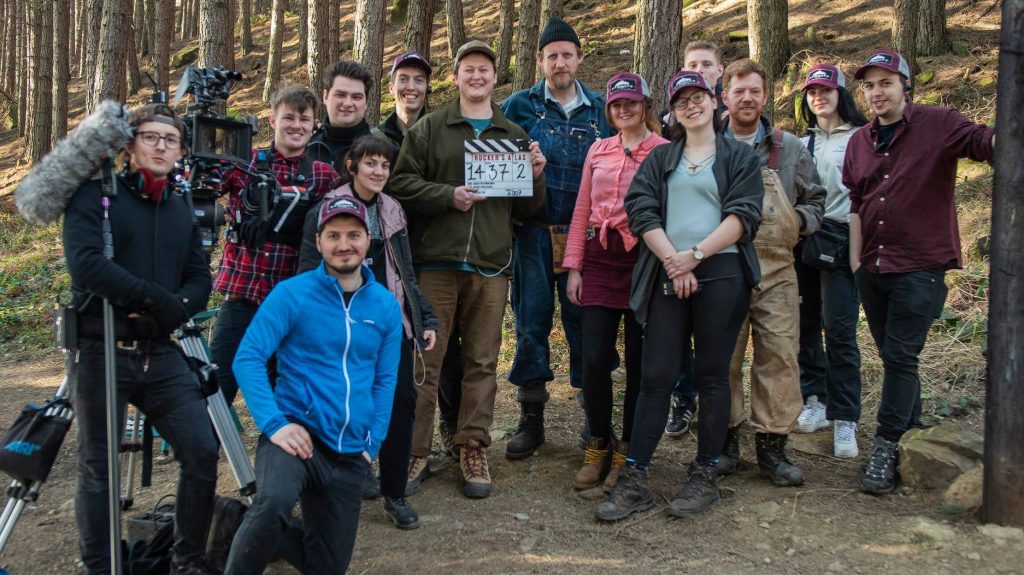 Film Hub North in association with British Film Institute Network presents a new short film TRUCKER’S ATLAS, starring Neil Bell (Peterloo, Dead Man’s Shoes) and Kris Hitchen (BAFTA nominated Sorry We Missed You), released online today! This release coincides with Time to Talk Day, to highlight the importance of communication on mental health. The characters find it difficult to speak freely about their emotions, but we as a society must try to be more open with each other and break down the social stigma attached to expressing negative feelings.

Written and produced by a group of film graduates barely two months fresh from their studies, Trucker’s Atlas is a great example of how enthusiasm, dedication and a bit of luck can catapult you from student to Q&A guest at festivals such as Aesthetica Short Film Festival. The core team behind the short worked tirelessly to submit a detailed and passionate application to successfully secure funding from The British Film Institute. It is from there they developed their script into the strong, emotive film released today. The short is also a prime example of how to stretch a low budget to give the impression of high production value; that is through wisely chosen elements of kit, and well thought-out cinematography and production design.

The film excels due to it’s simplicity and message focus – two key components to a successful first funded short. The writers used primarily one basic location and honed in on two interesting and relatable characters, both with psychological depth and something to lose. The lack of dialogue in the first two acts is also something to highlight, as it both builds tension and allows the story to be told through body language, which is often far stronger than simply telling the viewer what the character is thinking. A top tip to any script writer or directer starting out would be to make sure you really know your characters first, and then to make sure their motivations and innermost emotions are subtly fed into the script, culminating in a change within themselves.

Watch the Behind the Scenes here

With this film, the filmmakers hope to provoke change in how we communicate, reaching out to working-class men in particular, to allow them to express themselves securely within their own masculinity. 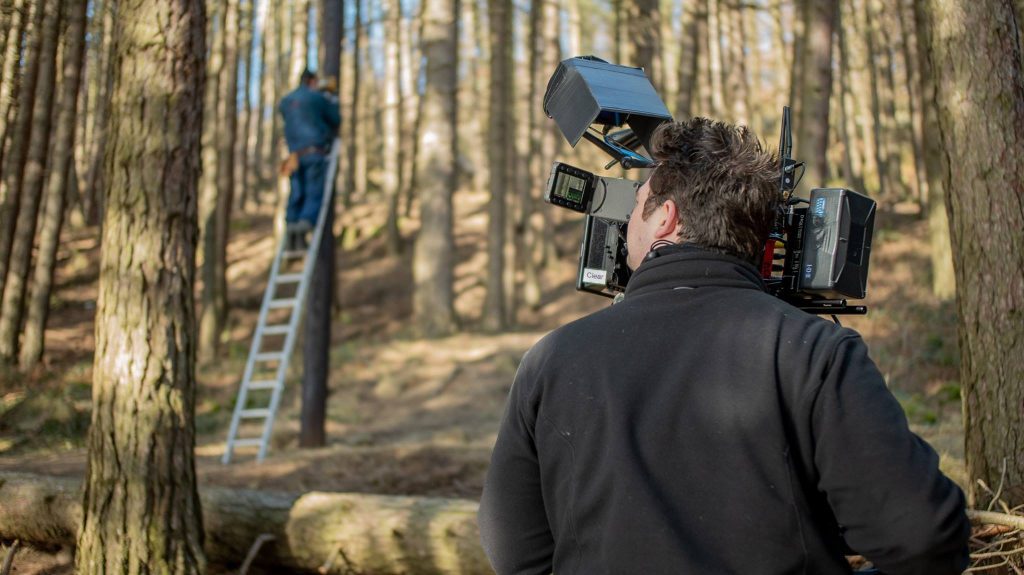 Synopsis
A peaceful working relationship between two power-line repair men is put under pressure when one returns back from a family bereavement. In Trucker’s Atlas, the rural landscapes of the UK provide the backdrop for an exploration into emotional repression and outdated ideals of masculinity within middle aged, working-class men. Starring Neil Bell and Kris Hitchen, co-workers Mike and Rob must allow themselves to open up before they are able to move on from their grief. 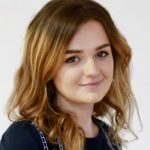