Thoughtful Use of Compression: The How’s (and How Not’s) 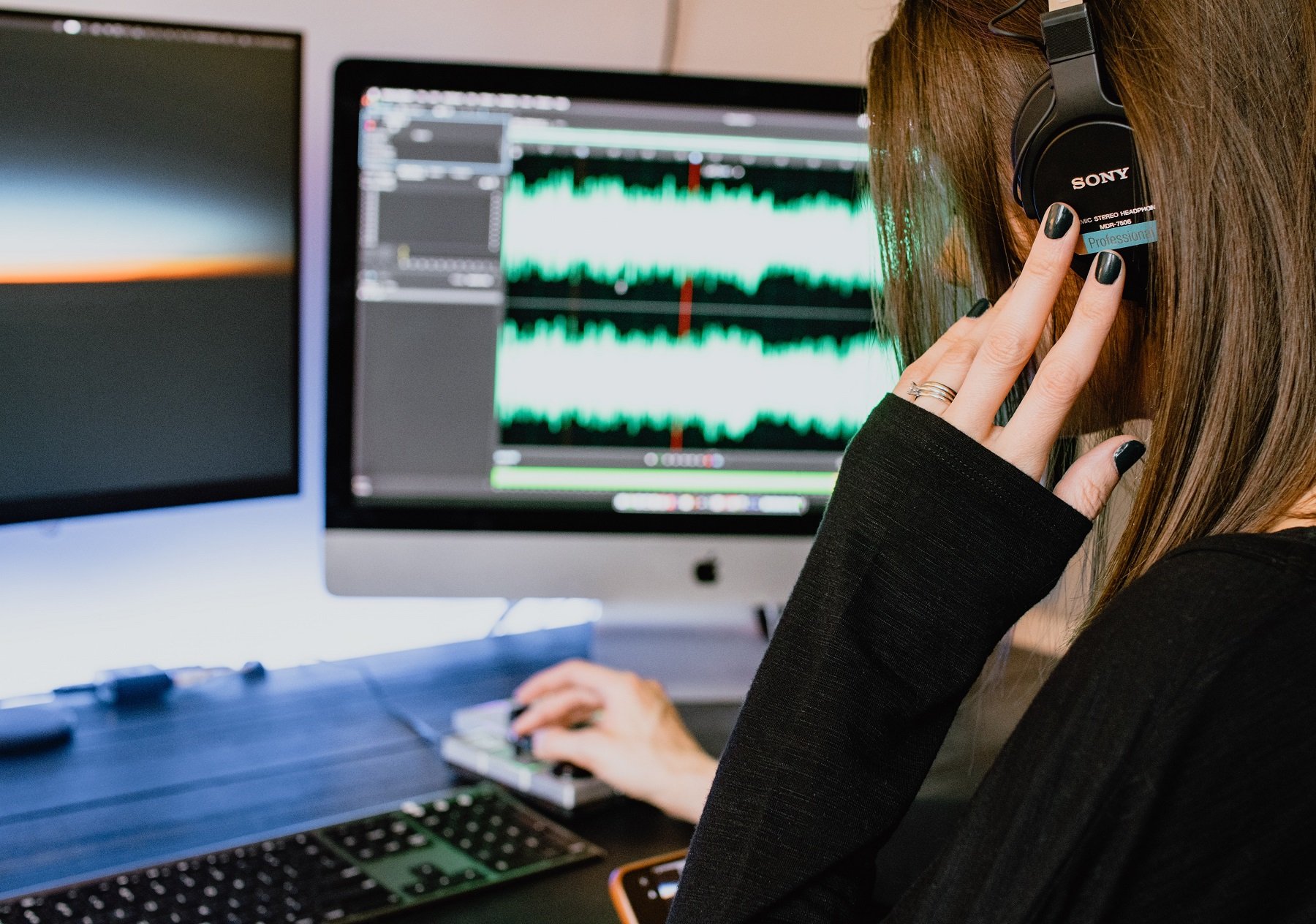 You’ve edited your audio to precision. You’ve EQ’d it to meticulous consistency. Now what?

When it comes to many audio sources, from post-centric voiceover and dialog to musical instruments like bass guitar and drums, and (almost) everything in-between, you’ll likely turn to some form of compression. From something as mild as evening out a voiceover or bass player’s overly dynamic tendencies (performance, not personality), to heavily affecting (or constructively destroying) an overdub for dramatic color or texture, it’s a tool that’s as versatile as it is confusing.

Let’s first diagnose its use.

Compression, by definition, flattens the dynamics of a sound. Some would say it “evens” things out, and this is mostly true. Depending on how it’s used, it will do both things – either to benefit or detriment.

While its benefits seem obvious, used incorrectly or too aggressively can turn nearly inaudible issues into very audible intrusions. Without getting into nitty gritty number crunching, understanding some of the basic functions of a compressor will go a long way in helping you accomplish your sonic goals with compression, and minimizing the sonic calamities.

The two primary determining factors of your compressor’s efficacy are the threshold and ratio. Threshold determines the level in dbFS (full scale where 0 db is the maximum) at which compression occurs. This is the point at which you’ve decided the audio needs to be affected. Whatever level you set (somewhere in the negatives), anything at that and above will be compressed. Anything below is unaffected.

Ratio is a number based on a linear representation of the compressor’s tendencies. The higher the number “x” in relation to 1 (the constant), the harder the compressor compresses. Starting low, say 1.5:1, is best. The higher you go, the more artificial your sound will become; this may or may not be your desired effect. Assuming the audio you’re dealing with was not compressed on input (when recorded), you may find values around 3 or 4:1 useful, particularly when working with dialogue or voiceover.

Attack and release adjust how the compressor reacts to the incoming audio signal. It decides how and when that entryway into compression reacts. Attack is how the compressor hits the signal, and release obviously determines how it lets it go. Sticking to slower values here generally sounds much more natural, while going too high can create digital artifacts (unnatural digital noises). Starting below 50 ms on the attack, and around 150 ms on the release, are good starting points. Sometimes compressors, especially plug-ins, will have automatic attack and release functions. It won’t hurt to give these a shot if you’re in a pinch.

Lastly, because your compressor functions in reducing overall sound levels, you can use the output gain as a means to boost the overall signal level that leaves your compressor. Sometimes this is called makeup gain because it is “making up” levels lost during compression.

Keep an eye on the meter. Compression that reduces those higher dynamics by 3-4 dB is generally a safe place to play. Much more than that and you’ll need to be more careful as some of those very subtle audio elements you’d rather keep subtle, can be exaggerated. Ultimately, you may go into higher values when mix time is an issue (and you’re using compression partially for efficiency), or you are trying to create a particular effect. Either way, know your purpose.

While compressors have a variety of applications, come in hardware and software formats, and can make or destroy your audio in whatever way you choose to use them, they all have one common task: reducing dynamic range by compressing, or limiting the range of, the higher dynamics. The considerate, sometimes subtle, use of them can really salvage a recording or performance (and ultimately, your mix), when it may have seemed destined for the trash bin. 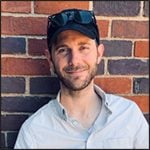 Justin Matley is an award-winning Audio Engineer, Re-Recording Mixer, Sound Designer, and Music Director/Supervisor. After a decade at NYC’s largest audio post-production studio, Sound Lounge, he went solo seven years ago, and currently works out of multiple studios in NYC and Connecticut. Justin works on a plethora of film, TV, radio, internet, music, and experiential projects for dozens of high-profile clients worldwide. An accomplished veteran of the broadcast, advertising, and film industries, Justin has thousands of projects under his belt, and has a reputation for being an excellent problem solver, team player, and creative executor. Justin is a husband and father of two girls. He loves the outdoors, skiing, politics, good tequila, and Boston sports teams. Visit his website at www.justinmatley.com.

Collie posted an update 4 hours ago

Maura to Amanda 10 hours ago