The Secret to Extracting 5.7K Video from the GoPro Fusion

The Secret to Extracting 5.7K Video from the GoPro Fusion

Remember when the GoPro Fusion was first announced? There was wild speculation flying everywhere about the specs. When they were finally announced, there were many questions as to why 5.2 K and not 5.7 k for video. After all, it’s not that much of a difference, but it would be really cool to be able to have 5.7 K videos from the fusion.

Well, I’m about to show you the secret way of making that happen!

To start off, to accomplish this, we’re going to have to go into kind of a Time Warp bubble. Back to a time when the only way you can get things done in a computer was to type in simple line code known as command line interface or CLI.

For many of you, that might be something that you actually remember, or it may be so far in and scary that you may be reluctant to attempt it! But I’m going to go through this step-by-step and show you how it’s done.

Thre is one very BIG caveat. This is not endorsed or supported by GoPro. You do this at your own risk.

You might wonder why I wanted to do this. There are several reasons.

First, I love the GoPro Fusion! I am a total Fusion Fanatic and not ashamed to say it.

Second, I had a project that screamed for the Fusion, but the tech specs that were required were for 5760×2880 resolution.

So I set out to find a way to make it work and get the absolute highest quality professional render.

Thanks to a good friend who let me in on the secret I found out that this can be done by using the ms-dos command line interface.

This meant a much heavier user interface with the project. No opening up the wonderfully clean and easy to use Fusion Studio.

Instead, every clip must be rendered individually. This was no easy task with almost 200 shots to process this would be no easy task.

First, a little pre-prep. Find the Fusion Studio folder in the GoPro folder in Program Files in your C: drive

You can either work from that path or copy the folder and put it on another drive. In my case, I added the folder to my i: drive which is my raid.

Next, you will need to put all your Fusion files together in that folder or in a separate folder. I put mine into the Fusion Studio folder. This includes both the FRONT and BACK files from your GoPro Fusion camera.

Once you’ve done that, you are ready to start.

Once you have a little black magic window into the very soul of your computer open, you are ready for the next step. Namely, get some help. I mean literally, open the help file.

Here is what you will see.

relevant when a stabilization mode is chosen.

to that directory (must

1 enabled, with the same

2 enabled, with the CPU

3 enabled, with the GPU

parameter to use for the

IQ pass, between 0 and

to use for the IQ pass,

to use for the IQ pass,

for the IQ pass, between

metadata in a JSON file specified in the output file argument

images (for developers & nerds only)

You now have the ammunition that you need to create your 5.7K video files. You just need to put together the string of commands.

Let’s break it down so you can understand what is happening.

Using ” –video codec 1 –pc 1 ” the commands for using the Cineform codec and with the ” –pc 1 ” instruction the program would use the Discrete+Continuous (default) form of parallax compensation.

For my audio, I wanted to level one ambisonic audio so hence, –wave GPBK2082.WAV  –amb 1

Once you input that command, the Fusion Studio program will render, frame by frame, your clip.

As I mentioned before, with 200 clips that make for a long process of sitting in front of your computer doing each one, changing the file numbers and sometimes the stabilization required. Definitely, using the beautiful GUI based software created for the task is so much easier. But when you have the need, it’s nice to know that you can get such fantastic quality for this fantastic little 360 cameras!

There are many commands that I did not go in to, but for the brave souls out there, that leaves it open for you to try! Experiment, try new settings and see what works. Please do not ask GoPro for help with this because it is undocumented and not supported.

To discuss this article and others sign up for the Student Filmmakers Magazine forums at https://www.studentfilmmakers.com/forums 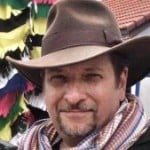 2 thoughts on “The Secret to Extracting 5.7K Video from the GoPro Fusion” 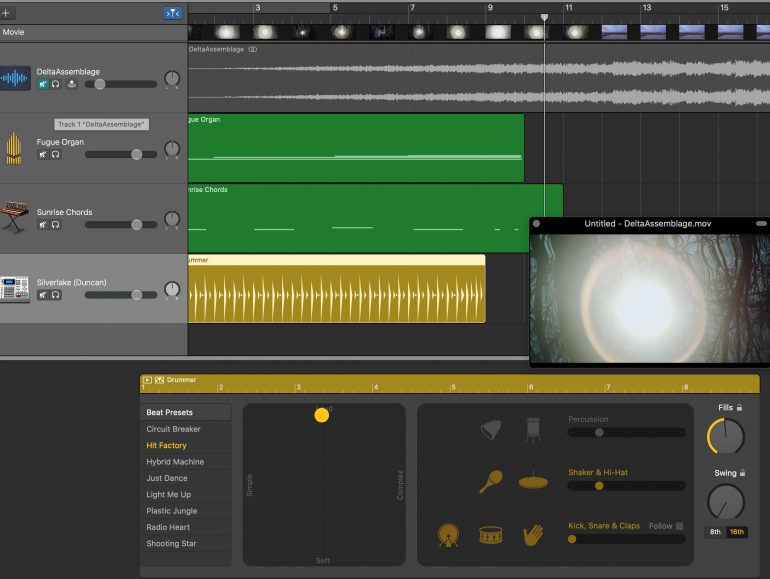