The Making of Out In The Woods 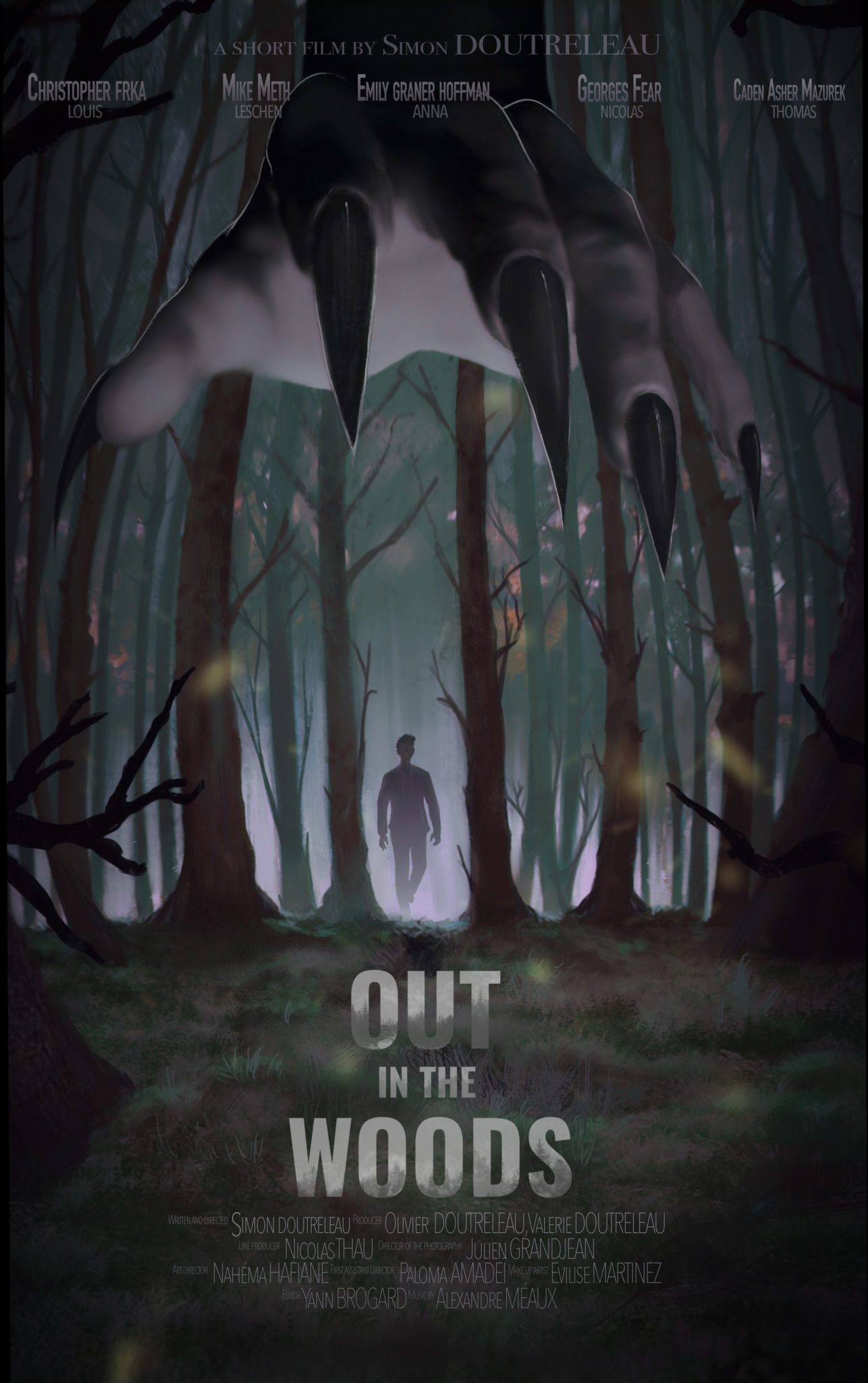 Out In The Woods is an independent short film that is a fantasy/horror genre made in 2018, by French filmmaker Simon Doutreleau. The film was inspired by the world renowned novel Pet Sematary (1983) by Stephen King. It follows the lives of two parents (Louis and Anna Spencer) after the death of their son, Thomas. Both parents are struck by grief after their son’s passing and are desperate to fill the void they are feeling in their hearts; the father is tempted by an ever present darkness that is pushing him to take extreme measures to bring his son back. The film is exciting, eery, and enchanting.

The screenplay took over one year to write by Doutreleau, who was a student at the time. The goal was to produce Out In The Woods with his university, ESRA in collab with Stonestreet Studio, but “it got rejected by the school, they said it was ‘too ambitious’ of a film for a student” relays Doutreleau. So he waited until he graduated to put his film into motion. It took almost two months for Doutreleau and his team (a mix of French exchange students and American production professionals) to get everything together to start filming. They managed to find an isolated house in Connecticut that had the right spooky surrounding forest to shoot at. Quickly after finding the perfect location, actors were gathered by Doutreleau via backstage.com with the help of his casting director, Marvin Zana and line producer, Nicholas Thau. Props were homemade by Nahema Hafiane (art director) and rented from other State Supply.

After renting all of their equipment from ARRI Rental, shooting began. Included in their equipment was one ARRI amira camera, one jib arm, tracks, sky panels, and a lot of other lighting materials. They had the house they were filming in and the neighbouring house where they got to sleep for the ten days that they were filming. The locations included a cemetery, a church and its basement, the Connecticut house, and the surrounding forest, all of which reside in the small town of Sharon, Connecticut. The director of photography, Julien Grandjean, is spoken highly of by Doutreleau, who says the picture would not have been the same without Julien. The team of 25 would average a good 12 hours of work each day, sometimes they worked “way more than 12 hours” if they had a particularly difficult scene, says Doutreleau. The SFX were a big part of production, as their had to be the illusion of rotting skin and demonized hands in the film; these looks were achieved by Evilise Martinez.

Finally, after all of the scenes were recorded and equipment had been returned, post production could begin. Many special effects were used and the music was very carefully chosen. The abundance of shots were reduced to 130 scenes, which make up a total of 24 minutes and 59 seconds. The editing began in May of 2018 and was finished in November of 2018. The post production was the most difficult part of the making of this film, as part of the team had to return to France and others stayed here in New York. One of those editors being Yann Brogard, who was in charge of communications between the people in France and America. I got to speak to Brogard, he says “finding the balance between doing what was best artistically for the project and getting it done in time was quite an achievement for everyone involved in post-production.” Files were sent back forth to be looked over and changed for months, but the end product was worth it. Doutreleau says that the team became a family on set and they all enjoyed the work so much that it was almost as though it wasn’t even work at all.

Out In The Woods is an exceptional short film with a stellar storyline. The scenes flow smoothly and the special effects are incredibly well done; the demon hands look exceedingly life-like. I was on the edge of my seat watching this movie play out, and I am sure the people that will be seeing its debut at the Chile Film Festival (FIXION Fest, Fantastic & Horror Film Fest, Santiago, Chile) will be at the edges of the theirs, too. You can watch the trailer for Out In The Woods here: https://vimeo.com/309517182

Written and Directed by Simon Doutreleau 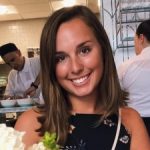 Cisco Live, the annual customer conference under the aegis of Cisco Systems, Inc. (San Jose, CA), has upgraded its session 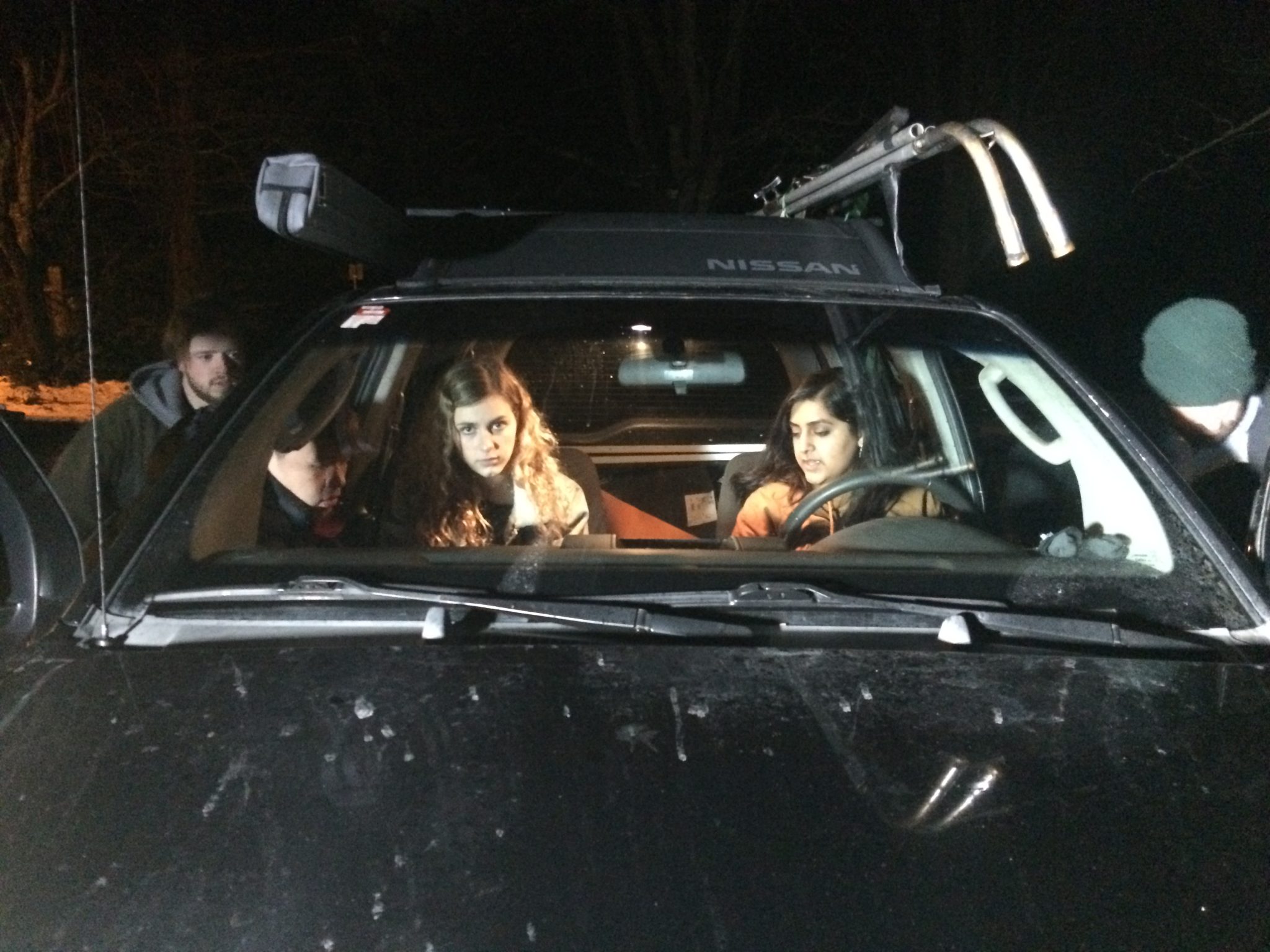 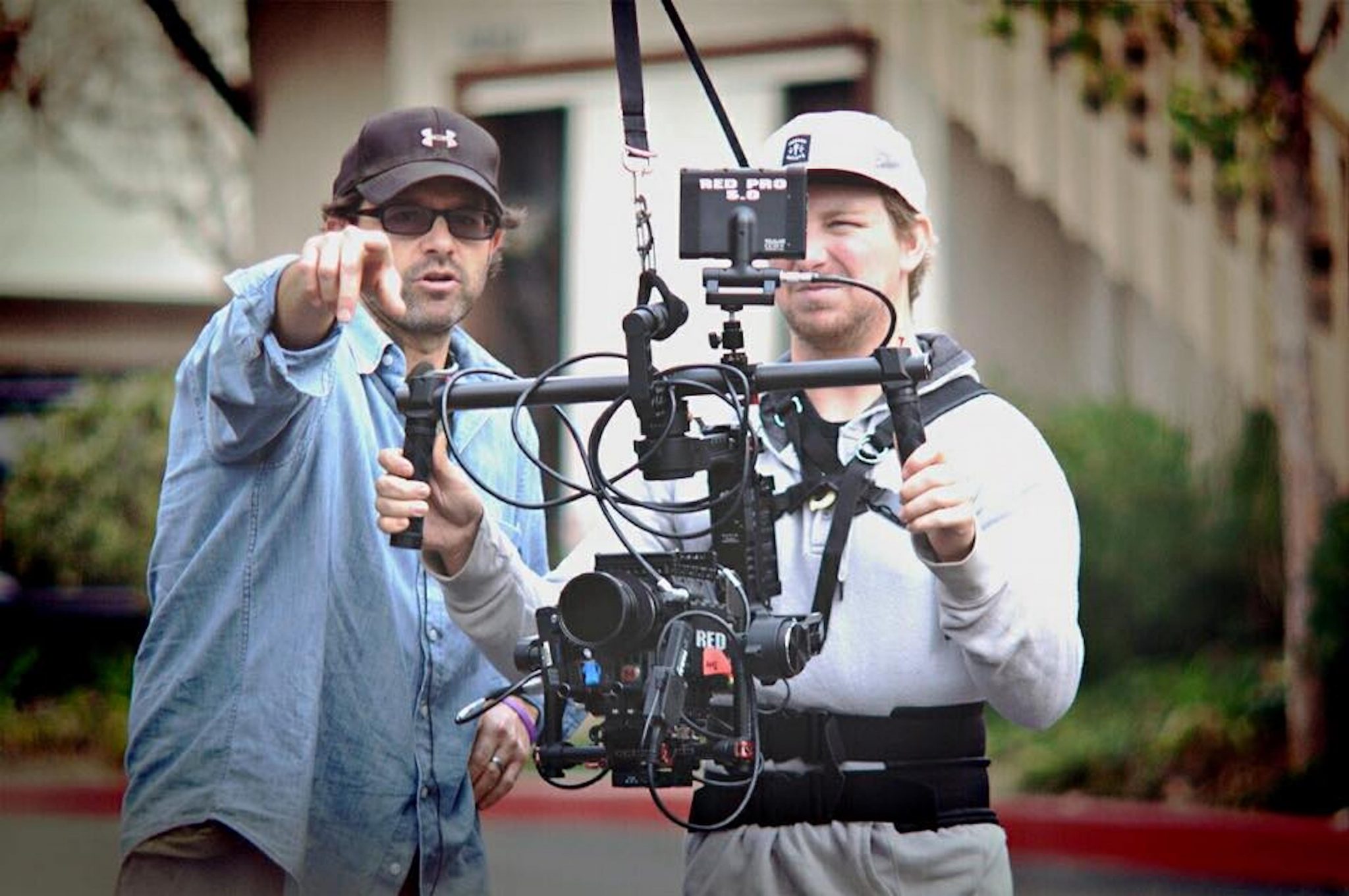 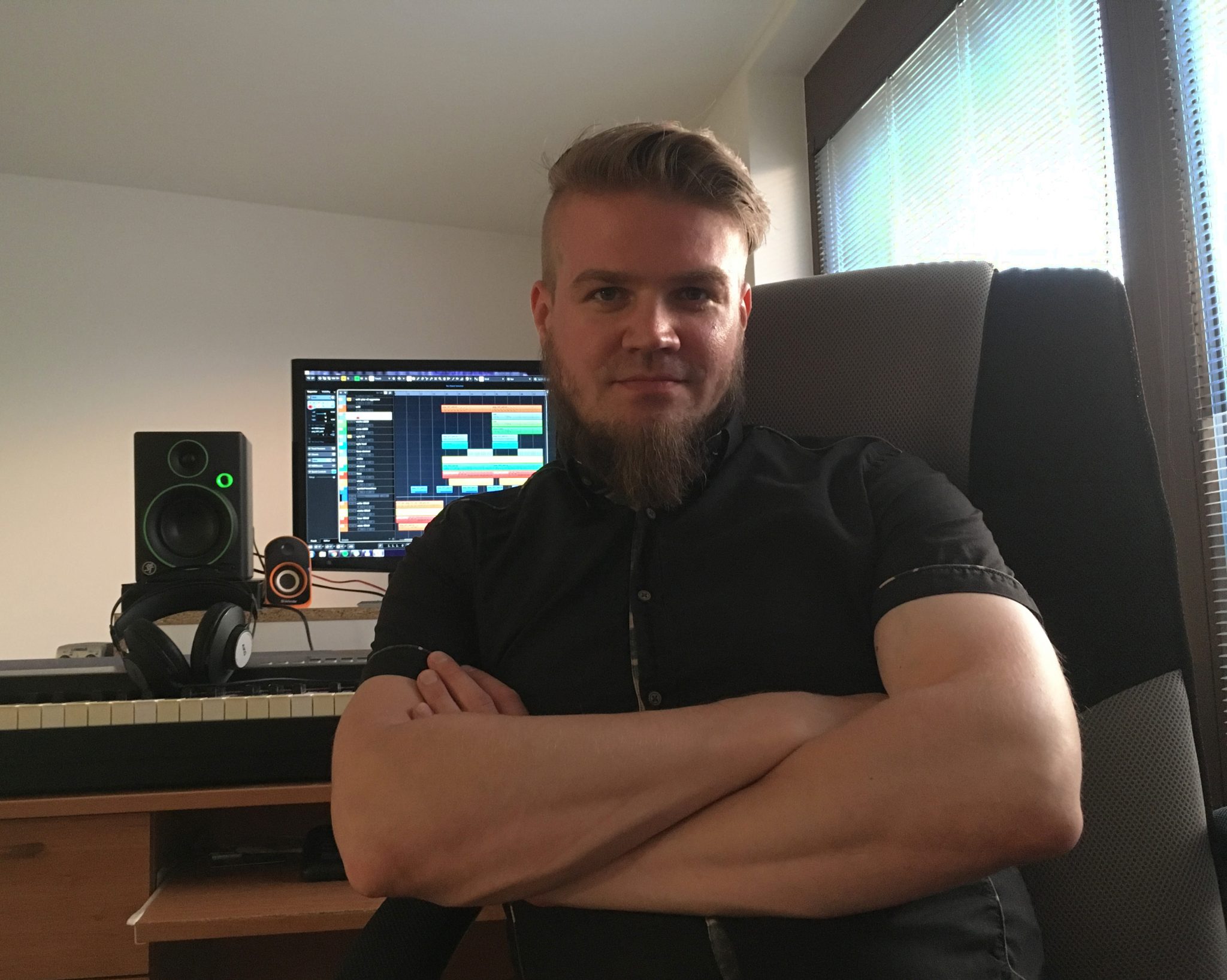