The Lure of the Dark Side: 5 Ways to Send Your Characters Down the Left-Hand Path 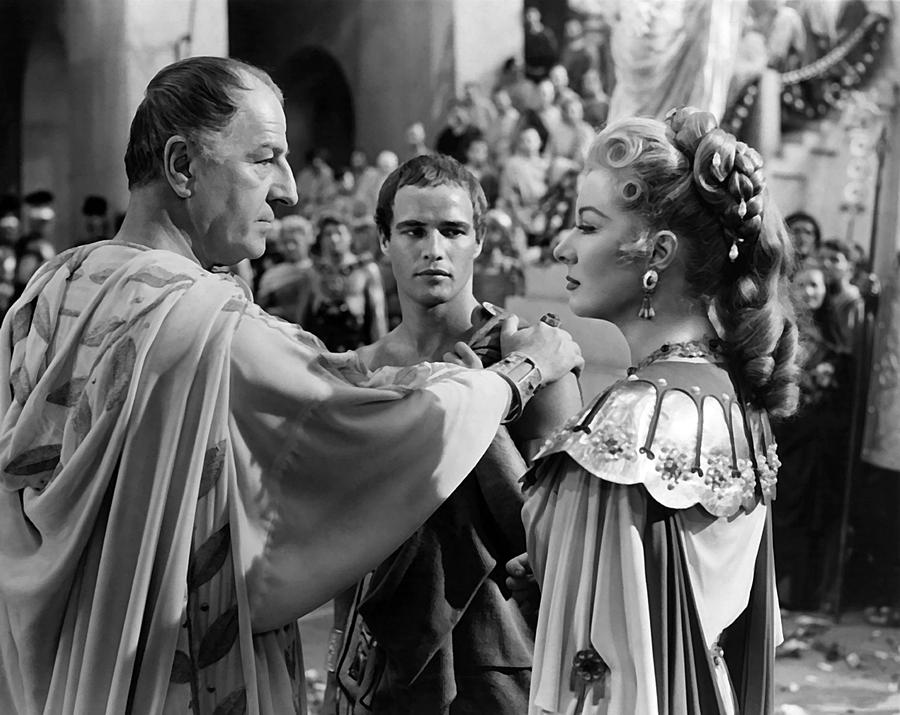 Your audience wants to find out how people and things go bad. Here are some ways to send your characters down the left-hand path.

Sleeping with the Enemy

Since Adam took a bite from the apple Eve offered, humans have done all sorts of bad things because of love, lust, and sex. People break society’s rules, leave jobs, abandon families, betray countries, lie, steal, and kill for love, or some version of it. Some relationships are so torrid-and-troubling, so love-hate it can feel like the Stockholm Syndrome where hostages actually bond with their captors.

It’s not unusual to hate the person you passionately desire — they make you feel weak and addicted. Abuse and stalking can result, as well as torture and death. Double Indemnity, Body Heat, Fatal Attraction, and Dangerous Liaisons revolve around desire gone bad.

The road to hell is paved with good intentions. It’s the Law of Unintended Consequences, when one seemingly good thing causes something else to happen, and that leads to another, and to another, and the eventual outcome stinks.

In Finding Nemo, the well-meaning dentist crowed that he had found Nemo struggling for life and saved him, but the little fish was effectively kidnapped, and both he and his dad had to brave many dangers to get him back home.

From the little white lie to Hitler, from the Prince of Dimness to Darth Vader, once you set foot on the Left Hand Path, it’s a slippery slope with little hope of return. Most cautionary tales begin with the single mis-step; usually the audience knows it’s a bad idea but the protagonist either doesn’t know, thinks it’s inconsequential, or is in a state of denial.

This downhill ride can be quite hypnotic. It begins with the initial bite, then the denial, the larger crime, the cover-up, the grip of guilt, giving up any remaining inclination to do good, hardening the heart, and embracing evil. You can create effective drama by focusing on three or more of these steps.

Julius Caesar, today’s news, your big brother, your bitchy boss — we’ve all seen lots of examples of power getting out of hand when in the wrong hands. Sometimes the corruption is petty, like security guards with badges and guns. Sometimes it’s deadly, like tribal warlords.

There’s a little something in all of us that wants to be right, to be in charge, to be in the spotlight. The more we feel wronged or ignored, the more desirous we are of power to balance that out, and the more dangerous we are if we actually get that power and there’s no one around who can or will stop us.

Show a character flaw that isn’t so awful, mostly because they don’t have the opportunity to pursue it, e.g. fine food, kinky sex, fast cars. Once they gain power the character swells with explosive self-importance and the flaw goes wild, like plugging a toaster directly into a power pole, the overload bursts through those weak spots and wreaks havoc.

Abuse breaks something in the human soul which once broken, can seldom be repaired. The Dark Side uses those sharp fragments to create more pain by harming others, passing on the pattern to one’s children, or turning on one’s self with disgust, shame, or the desire to escape at any cost.

Sometimes instinctual blood-lust kicks in like in Bloodsport or Fight Club (or self-defense like in Carrie), but often it’s a cold-blooded fixation. Different from the Slippery Slope paradigm, this is more a hunger-for-more. Talk to anyone who’ll admit having done something bad while knowing it was bad but keeping on with it, and you’ll pick up a fascination for the lure of power and pain. Investigate China’s Cultural Revolution, The Killing Fields, Kiss of the Spider Woman, and the TV series 24 for more details.

The Dark Side has many devices to lure people onto the Left Hand Path. When you consciously select and develop one of these Lure processes you can add even greater depth to your villains, pathos to your heroes, and danger to your story situations.

Pamela Jaye Smith wrote “The Power of the Dark Side,” “Inner Drives,” “Symbols-Images-Codes,” and “Beyond the Hero’s Journey.” She is a writer, international speaker/consultant, and award-winning producer/director. Credits include Paramount, Universal, Disney, Microsoft, RAI-TV Rome, and many others. Pamela attended film school at the University of Texas Austin, recently taught at the Minneapolis MCTC film program, and will teach at the National Film School of Denmark this fall. She consults with media-makers to help bring the power of myth to their stories.

Horror Filmmaking an hour ago

Cinematography an hour ago

Michael updated their profile an hour ago