The Importance of a Creative Editing Agenda: Use Organizational Methods that Foster Inventiveness 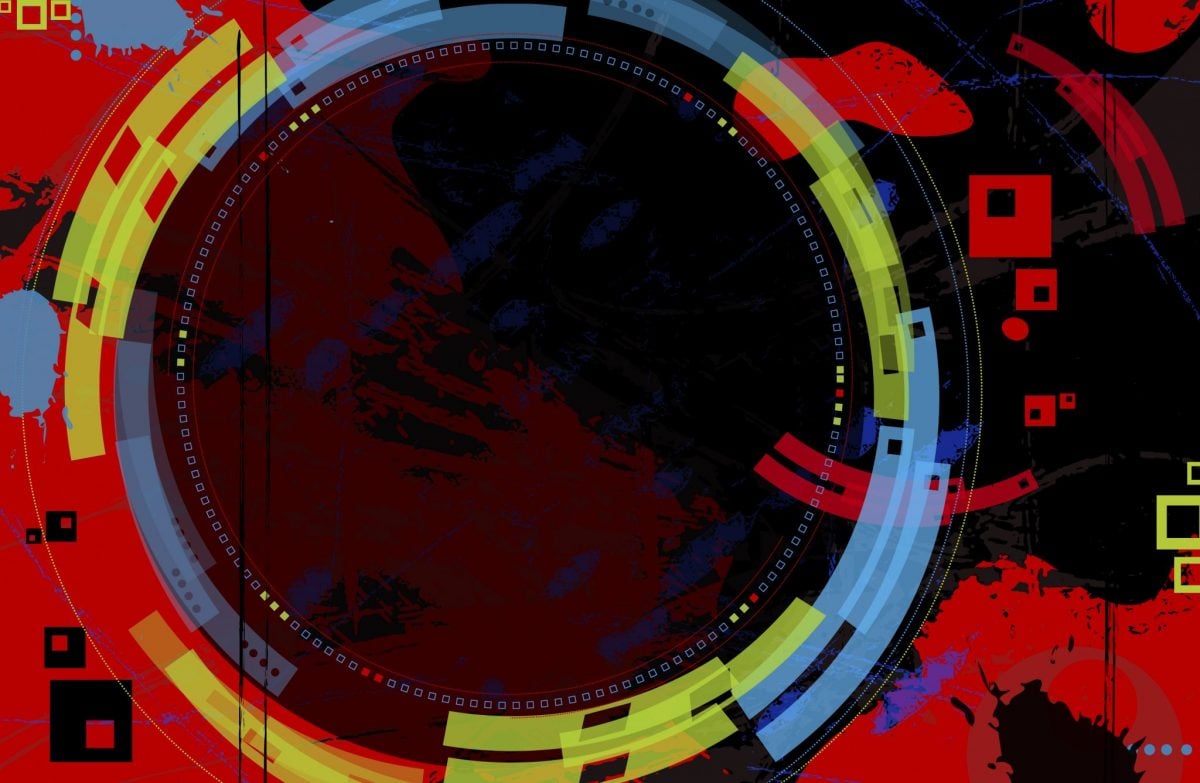 Early in the digital realm of things I was invited to a demonstration of an editing system called AVID. Along with the invitation I received a VHS tape introduction to this astounding tool. The engineer on the tape was also the obliging live instructor. I noticed then as he edited a tutorial, and not too long after when I consulted on a feature length film being cut by an AVID editor that the Non-Linear / Random Access device seemed to promote a Linear / Non-Random work strategy. This Avid ‘agenda’ ironically encourages a less than fully productive — one might even say destructive — editing! The work place design seems to thwart a post-production creativeness as it dazzlingly compels a fussy fine cut from the outset.

In other words, the editor comfortably evades a searching methodology.

Too many editors begin with an excessively ordered assembly of line by line, action by action, which tracks the scripted page onto the Timeline with rendered precision; as if post production were merely the matching of word and deed from paper to flick. A movie that at its finish corresponds in very large part to the screenplay points out that no one (other than the writer) has done a reputable job. This is, above all, true for the director and editor.

What has been gained from such finickiness? And, more imperative: How many prospects have vanished forever?

Remember! A movie is not projected simultaneous to its editing!

A far more productive and disclosing practice is to unreservedly (maybe even daringly) sketch-out each moment — they might actually be disconnected in the Timeline, or organized into separate Sequences — so as to advance notions of dialogue beyond the exclusivity of words. Do all the words matter? Can’t we ‘hear’ the characters via their reactions? Isn’t there far more vital a dialogue in the eyes? What can we tell and feel in the silences? How can words and deeds ‘tell’ the story by ‘showing’?

What is the scene about? This is the most crucial question, and yet don’t be surprised if the answer is transformed as bold work habits find brisk eloquence in newer scene to scene, sequence to sequence structures. This is, and should be, the very nature of the post-production process.

Try a genuinely Non-linear / Random Access effort: It is far more efficient (and revealing) a line of attack to put aside the Master Shots: Don’t be so prompt to move the characters from one spot to another; nor concerned with how they enter or exit. Work the moments of the scene with a broad stroke approach. Alter the order of the lines. Delete some. Rearrange the progression of the scene. You’ll be amazed how often the end can become the beginning! Work out of order! See what happens; be open and don’t be cautious. Don’t get discouraged, and never be satisfied too quickly.

An effective work strategy encourages the rich and valuable occurrences (accidents) that creativity — and great work — depends upon.

Richard D. Pepperman has been an editor for more than 40 years. He is author of, The Eye is Quicker. Film Editing: Making A Good Film Better (2004), Setting up Your Scenes (2005), and Film School: How to Watch DVDs and Learn Everything about Filmmaking (2008). Richard is a proud recipient of the Distinguished Artist-Teacher Award from the School of Visual Arts where he teaches “The Art of Editing.”

Learning How To Make AR Logos With Mantra-Step-By-Step

Mantra has always been a creative artist dream enabling them to master new virtual worlds with relative ease. With so