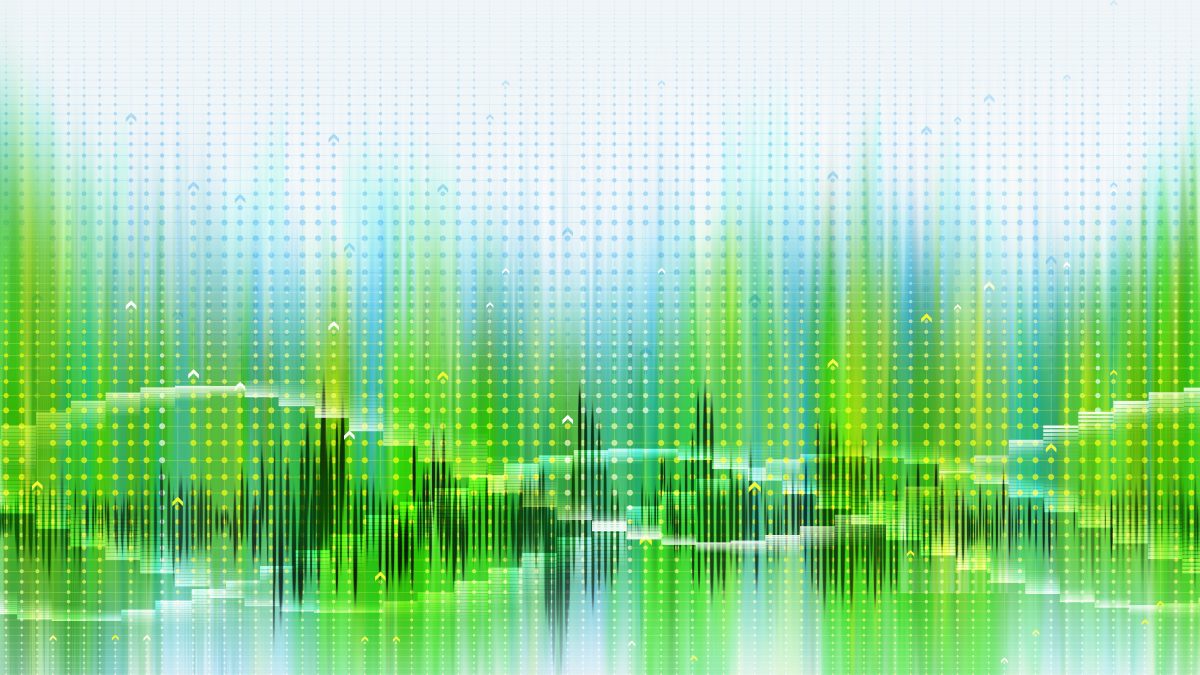 As pros note, audio is 50% of your film, and when the dialogue cuts out, or cannot be heard, it’s a sign your film will never make it to a festival or to distribution without a lot of time or money spent on ADR.

It’s your duty to know and embrace your audio and to plan carefully how you will capture it. This takes practice and experience. The best audio will catch the attention of film reviewers, judges in festivals, and others in the industry.

Make sure that your team is familiar with wireless mic frequencies and their settings. It is a good idea to start using and testing the audio gear before the actors even start practicing their lines on camera. Sample recordings should be listened to not only with studio headphones but a full sound editing suite with a subwoofer, too, in case you have a low MHz sound like a subway, rumbling trucks, building furnaces, and other sounds in the background.

For wireless, avoid interference from local emergency services or walkie talkies in the vicinity of your film, and also beware of noisy clothing such as windbreakers and starched shirts. Practice with the clothing your actors will use for the film, as this will give you the best chance of learning what you need to know before filming.

Shotgun mics can be used from below, just out of frame, or from above the actor’s head. Take the time to notice that every different position will give you more or less crispness of the words (fricatives like “f” and “th”), more sound from the chest, etc. The color of the sound will inform your film, so choose what it is that you want, and how you want your actors portrayed. Different brands of mics will even provide different timbre. Do not expect your “directional” shotgun to eliminate the sounds that you hope it will. While you may not hear the sounds while you are practicing or filming, your sound editor will hear everything you have missed. So again, do a full test with an audio suite before you proceed to film a single scene.

Excellent audio will keep your audience fully immersed in the narrative or documentary you are creating, and it will earn you the accolades you deserve for the hard work, too. 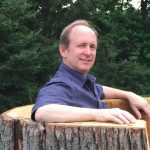 David Kaminski teaches TV Production/Media at Clarkstown HS North in New City, NY about 25 miles north of New York City. His students have earned bronze and silver Telly Awards, CINE Golden Eagle Awards, and over 50 national awards for their work. Their films have screened more than 200 times in festivals across the country and internationally.