Packed In A Trunk: The Lost Art of Edith Lake Wilkinson uncovers the story of artist Edith Lake Wilkinson, who was committed to an asylum in 1924 and never heard from again. The film, directed by Michelle Boyaner, follows the journey of Edith’s great-niece, Emmy Award-winning writer and director Jane Anderson, as she pieces together the mystery of Edith’s life and returns her paintings to their origins in Provincetown, MA.

Prior to filming, Green met with Jon Hicks at TREW Audio in Burbank who introduced her to the Sound Devices MixPre-D field mixer. “I mentioned that I needed to be able to capture high-quality audio using my Canon 5D Mark III, and Jon suggested Sound Devices’ MixPre-D,” says Green. “Packed In A Trunk: The Lost Art of Edith Lake Wilkinson was my first time using it, and it worked beautifully. The MixPre-D is a workhorse. I was able to use it for hours on end with amazing results.”

With the MixPre-D, Green records directly onto her Canon 5D Mark III using a SanDisk Extreme CompactFlash 60MBps UDMA card. The audio files are then transferred directly onto a LaCie Rugged external hard drive while on location, then onto a G-RAID Thunderbolt hard drive for post-production work.

“The Sound Devices MixPre-D is now my go-to for audio for my camera rig,” adds Green. “I am always looking for quality as well as a small footprint on my setup, and the MixPre-D provides both. There were several times on this project where we had to shoot with only a few hours’ notice. Having the MixPre-D allowed me to capture the best possible audio directly through my camera.”

The MixPre-D is a two-channel field mixer that is especially handy when high-quality audio is required in a compact, lightweight enclosure. The MixPre-D features two studio-grade mic/line switchable inputs with limiters, high-pass filters, and available phantom power. To accommodate the increasing variety of cameras and devices used in production today, the MixPre-D has incredible output adaptability and serves as a flexible, class-compliant USB audio interface.

“I am looking forward to the opportunity to try out the new PIX-E recording field monitors, as they will allow me to not only capture audio but 4K content as well,” says Green. “Being able to capture both video and audio onto the same piece of equipment is very important to me as my next documentary will once again require me to be not just the cinematographer, but also a bit of an audio engineer at times.”

In 2001, Barbara Green started a production company, Greenie Films, with writer and director Michelle Boyaner. Green has completed three documentary short films: O’Day At The Races, a documentary on the life of jazz legend Anita O’Day; Hi, You’ve Reached Dave’s Apartment, a glimpse into the day-to-day life of Green’s 41-year-old schizophrenic brother, which premiered at SXSW in 2001; and Tina Paulina: Living on Hope Street, an inspirational look at a homeless lesbian living on the streets of downtown Los Angeles. Her most recent work includes the feature-length documentary, A Finished Life: The Goodbye & No Regrets Tour and the narrative short film, The Bedwetter. 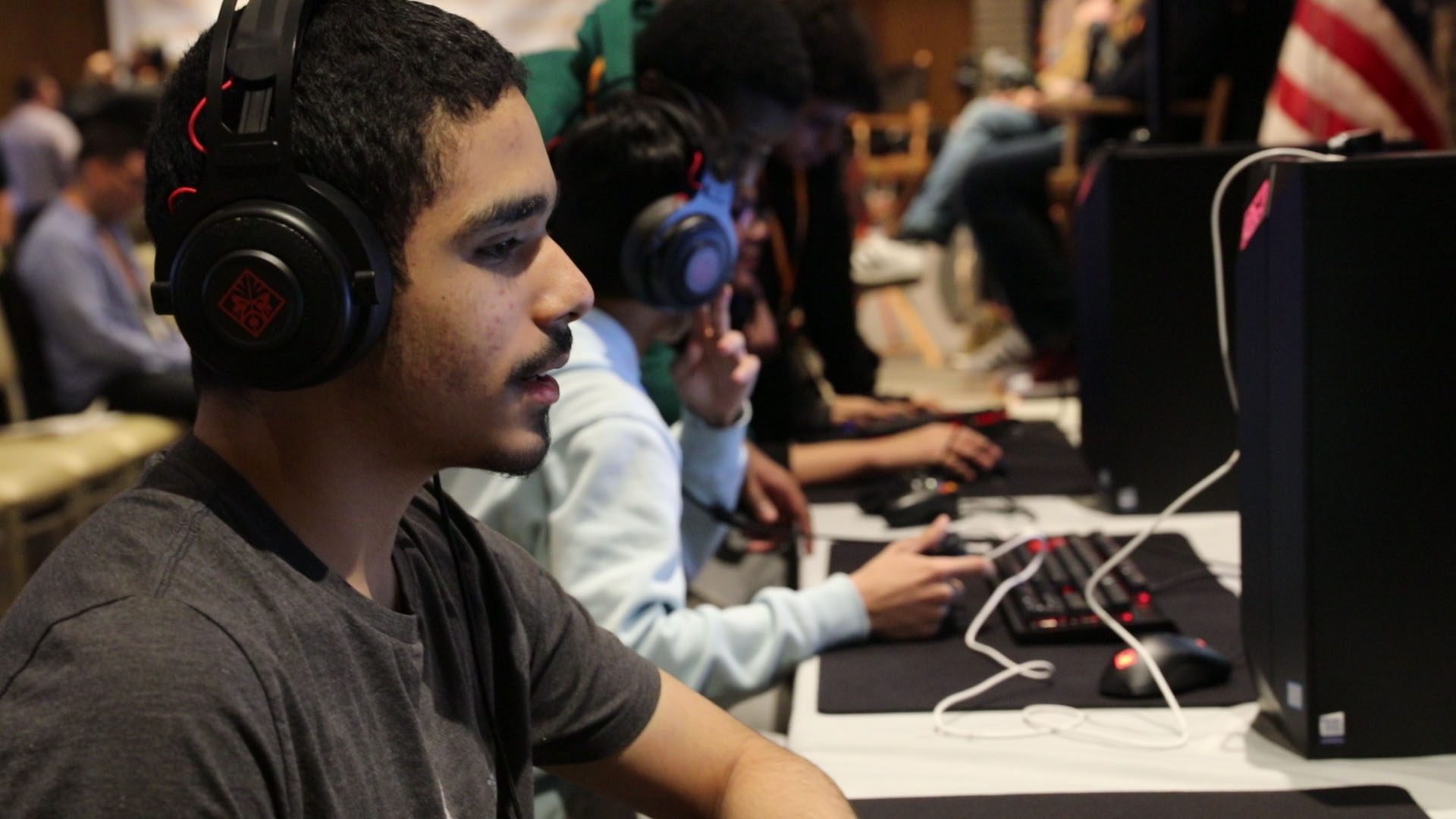 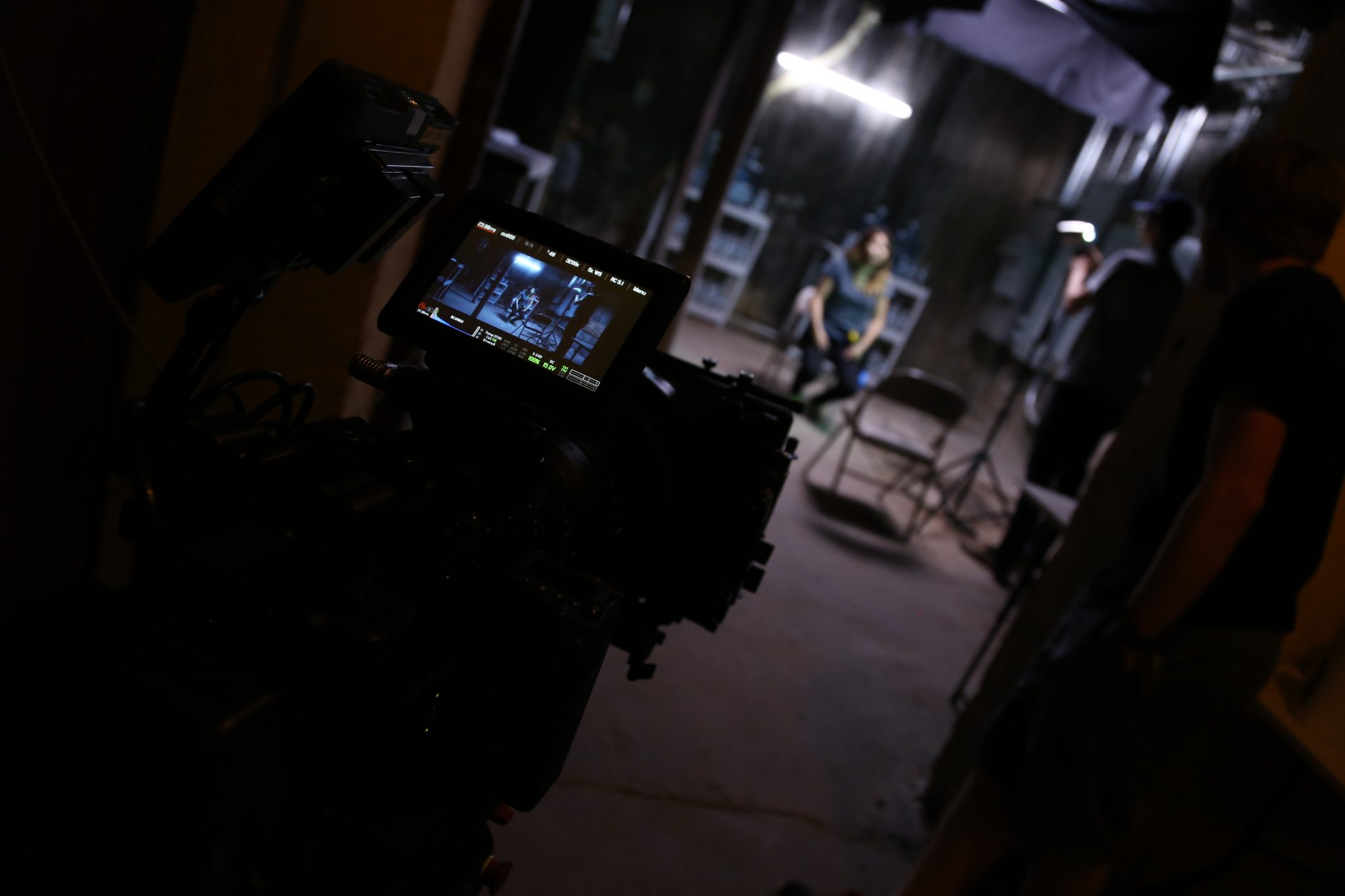