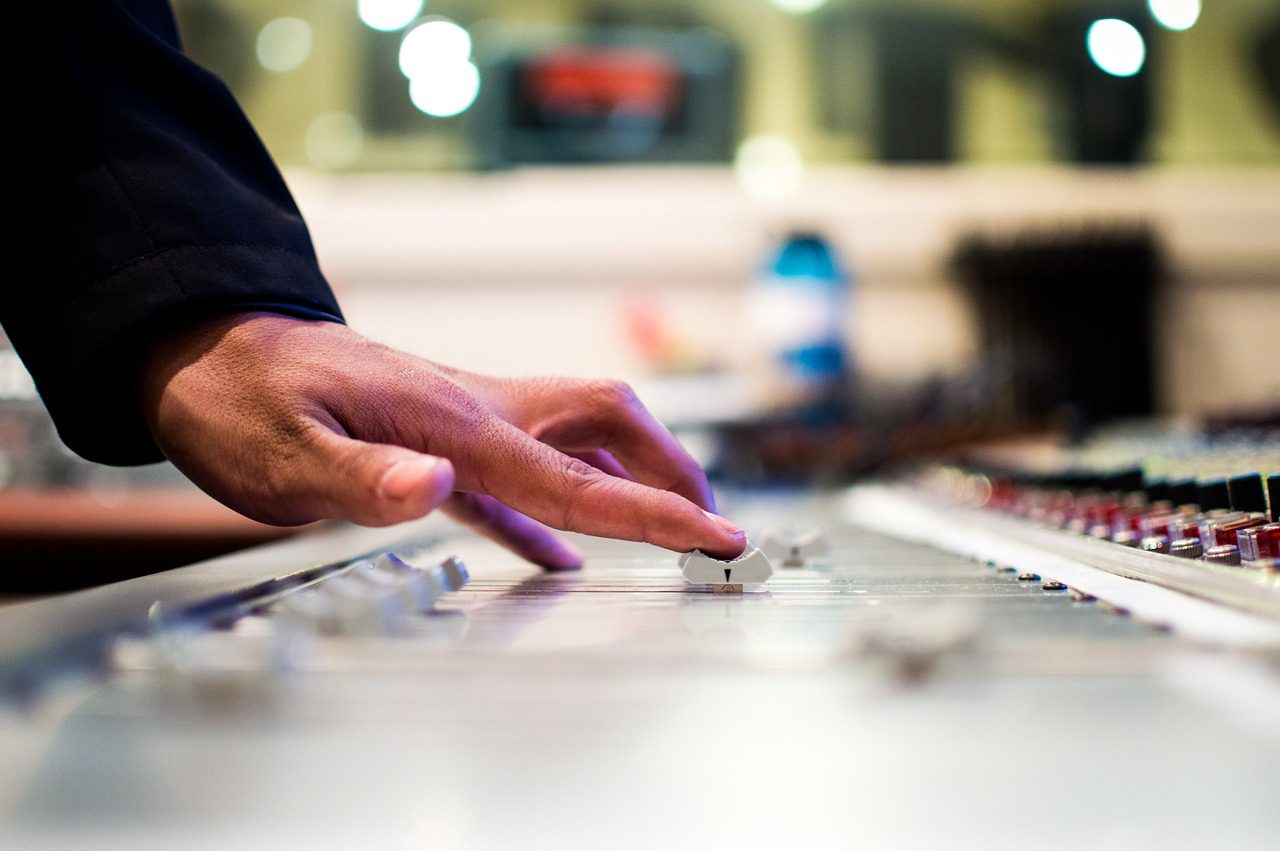 Music libraries, more accurately described as production music libraries, supply music for productions. Why do you need one? Can’t you just use whatever you want from your CD collection? No. If you want to do just about anything with recorded music aside from listen to it, federal law requires you to get one or more licenses from two parties:

(2.) The owner of the sound recording.

(1.) Synchronization License. If you are making a production, a synchronization license gives you the right to marry music with other media, such as visuals, sound effects and voice-over.

(2.) Mechanical License. If you want to make copies of your production, for example, on DVD, you will also need a mechanical license.

(3.) Performing License. If your production is to be played in public you need a performing license. For this purpose the definition of “public” is broad, encompassing everything from broadcast radio and TV, and cable; to websites, YouTube videos, music-on-hold and phone apps. Here it gets a little complicated, because Performing Rights Organizations such as ASCAP and BMI sell licenses to many of the outlets where productions are performed. In these cases a producer is not required to get a performing license, as it’s already been granted by ASCAP or BMI. But the producer needs to check.

If you wish to use music on a record with a major or independent record company, you need licenses from both the record label (for the sound recording) and the publisher (for the song.) These parties are usually different. It typically takes many phone calls over several months to negotiate with both parties. If you’re lucky the license will cost only $500; not so lucky and it could be $50,000. I’ve seen cases where the answer is simply no, you can’t use the piece you want for any price.

The right composer with a sophisticated computer music system can make you a nice custom score. But it’s still going to take him some time to produce the music, and what if you don’t like what he does? More time, and maybe more money. To increase the odds that you’ll like what the composer makes and that it won’t take until next year for her to do it, you need someone with talent and experience, not your cousin who recently got Garage Band. That’s going to cost at least several thousand dollars. And what if you need a piece that has live instruments? Now we’re talking going the New York, and big bucks.

Domain. Say you want to use a piece of Mozart. In the US, music written before 1923 is in the public domain, which exempts you from getting a license from a publisher. However, you still need to get licenses for the sound recording. So unless you know someone who plays well and you know how to record them, you’re back having to contact a record company.

Production music libraries have a great variety of music, pre-recorded. The better ones have, when appropriate, hired live musicians; first call New York cats and European orchestras. Prices for most applications are set. Even in the case where a price needs to be negotiated, it can be done in a few minutes. With an online library, you can browse for what you want, and download it along with a license and pay with a credit card for as low as $45.

Now, if you still need to use that song by Prince…

John Manchester has published over 500 pieces of production music. His music is broadcast daily worldwide on programs and commercials. He played guitar for Livingston Taylor, opening for Linda Ronstadt and Fleetwood Mac. He co-wrote songs with Livingston which are on the Epic label. John is the owner of the Manchester Music Library at www.manchestermusiclibrary.com. 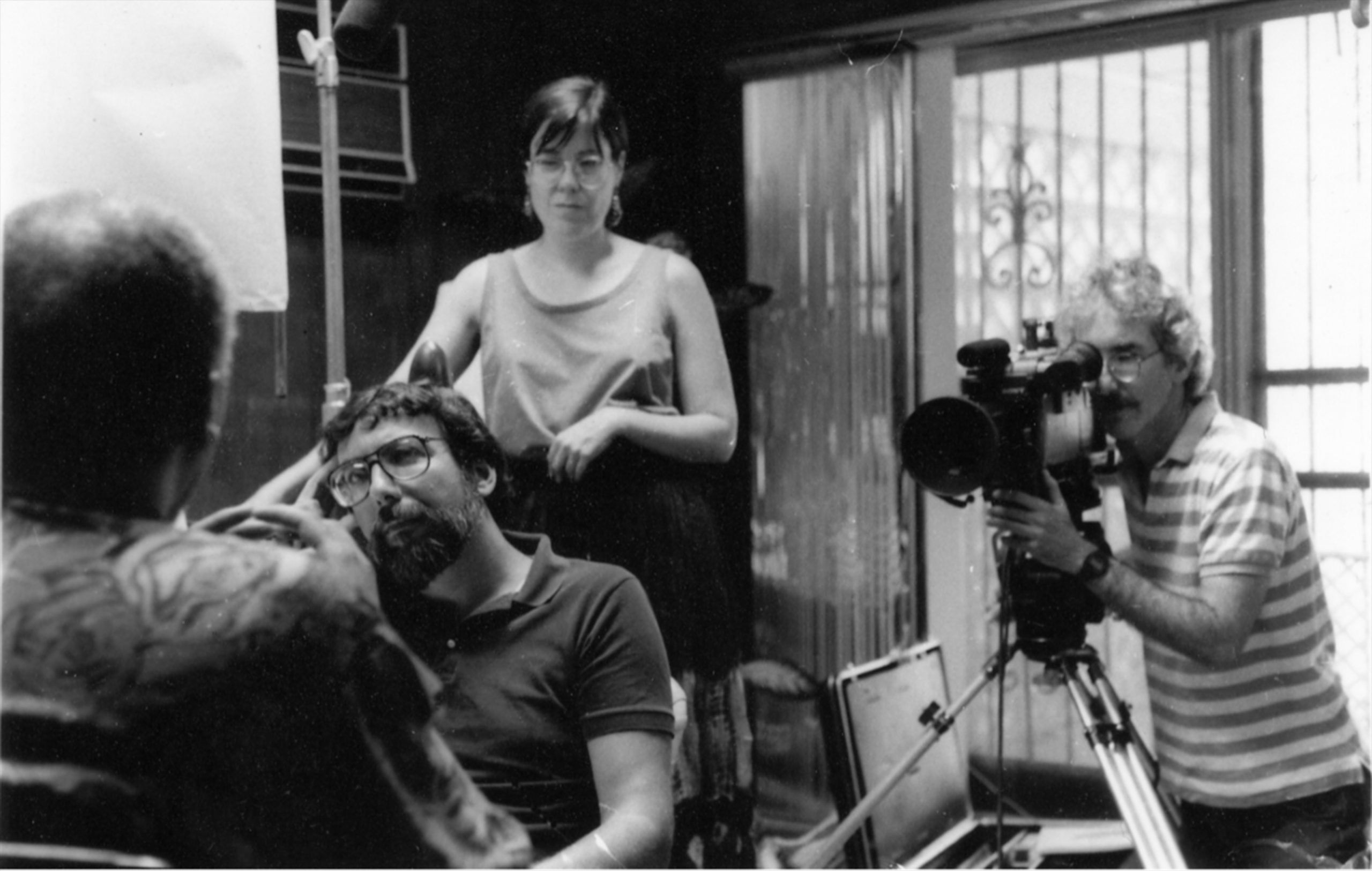 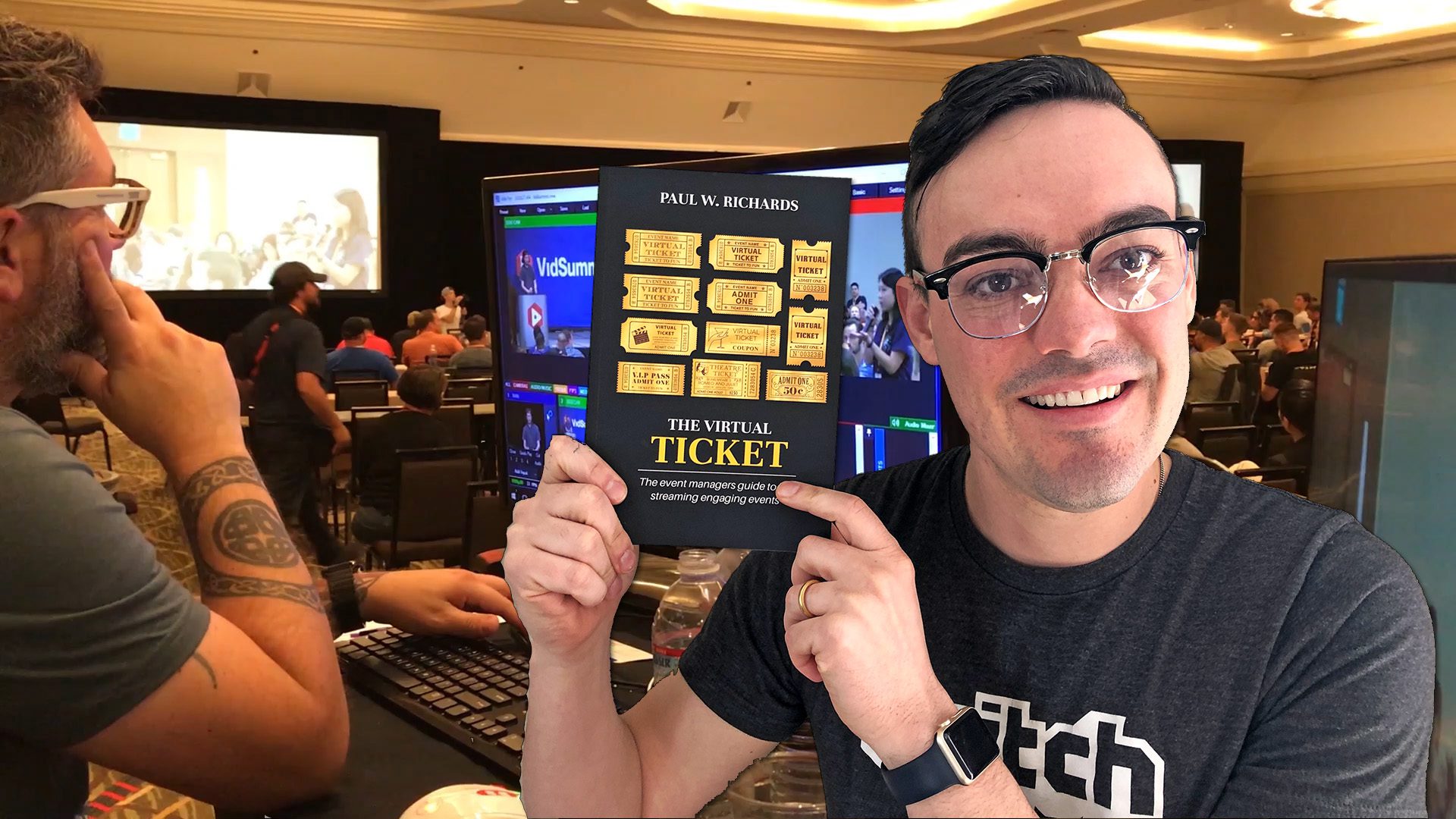