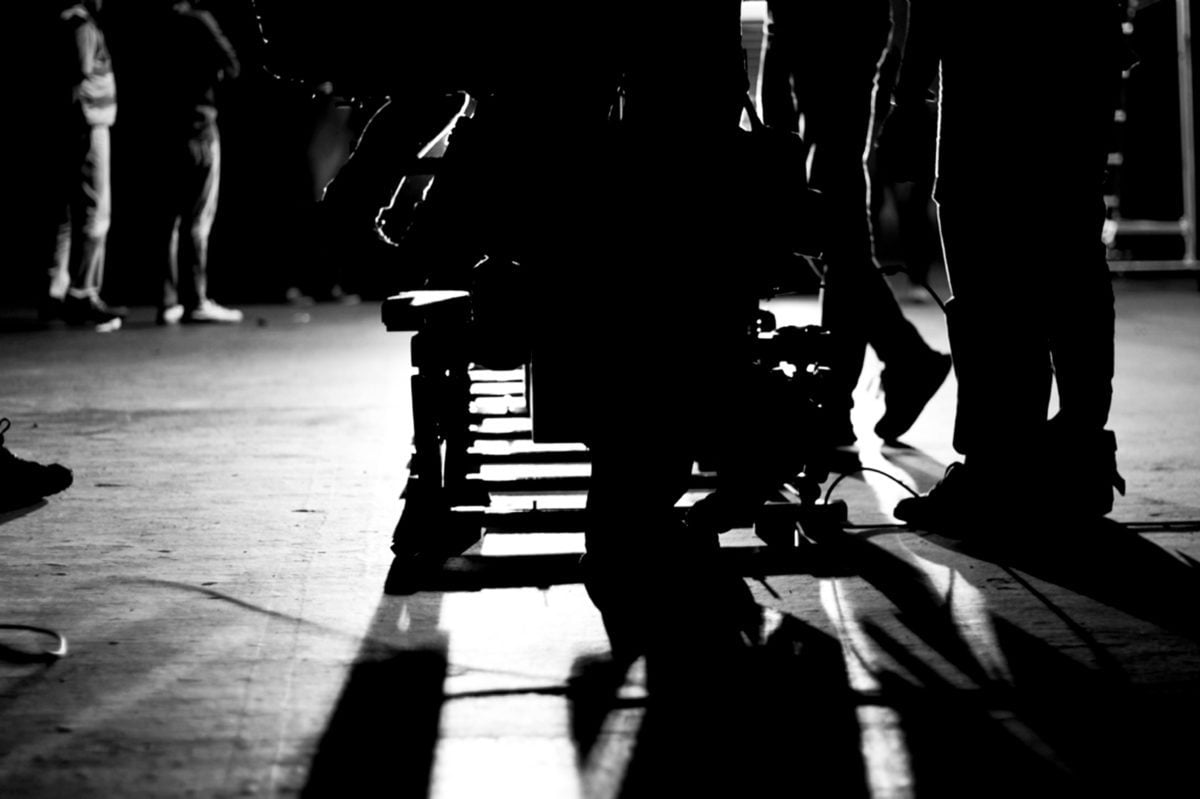 Film. The magic of celluloid! I first fell in love with film in the seventies when I discovered Super 8. I eventually worked my way up to 16mm, and finally graduated to 35mm.

Shooting in film, you don’t have to worry about the whole new HD and digital technology, at least not until you get into post-production, but that’s another article for another time.

Motion picture film has a nostalgic feel to it. Creating the illusion of something that’s happened in the past. The feeling of reflecting on a cherished memory. Film provides a softer more surreal image than the sharp, sometimes harsh and unflattering picture that video presents.

The film camera has been around since the late 1800’s. A film camera also doesn’t have the fancy circuitry found on a digital camcorder. It’s a relatively basic but genius concept – the film is advanced through the camera, and a portion of that celluloid is exposed to light, one frame at a time.

Celluloid comes in various formats: Super 8, 16mm, 35mm and 70mm (IMAX). Each tends to lend itself to certain genres. Super 8 is great for home movies, documentaries and even gritty music videos. 16mm is often used for TV, low-budget features, student films and documentaries. 35mm is the norm for episodic TV shows and theatrical feature films. 70mm, also known as IMAX, is for epic event studio pictures and highly commercial documentaries and travelogues.

You usually want to shoot with negative film stock, not reversal. Negative stock is similar to your 35mm still photos that come with a negative and you can make as many prints as you want. Reversal film is like Polaroid film where the actual stock is developed into a positive image, and you have no backup negative. The other great thing about shooting negative, is when you transfer it in telecine to tape, the telecine process can automatically convert your developed negative into a positive image without having to incur the cost of printing the negative in the lab.

You can decide whether you want to shoot with a fixed telephoto lens, or use prime lenses on your movie. A telephoto lens will give you most of the shots you need, from close-up to wide establishing shots, but the image will have more of a flat appearance and not as much depth as if you used prime lenses. Prime lenses can be attached and removed. Lenses can be wide at 18mm (giving your subject a comically distorted look) to a normal lens, 50mm on a 35mm camera (appears exactly as it looks to the naked eye in terms of size), to a telephoto lens 100mm (brings the subject closer creating a larger object in frame). Lenses on a 16mm camera do the same thing as on a 35mm camera but their millimeters are cut in half. For example, a normal lens of 50mm on a 35mm camera (the subject four feet away, looks four feet away), would be a 25mm lens on a 16mm camera.

When shooting with a film camera, you may want to consider a video tap, which allows you to have video assistance. Video assist was created by Jerry Lewis. In 1956, Jerry attached a video camera to the film camera to record his scenes on video at the same time the film camera was rolling. Lewis directed and starred in many of his movies, but found it difficult to gauge his performance while doing double duty as director (and wouldn’t see the results until the film came back from the lab). This is how video assist was born. Similar to a video camcorder, a video tap in the motion picture camera allows you see the image that is being captured to film. You can record it to tape (or hard drive), play it back to check the performance, and even check for continuity concerns, etc. You get a reflex image – which means, the video will record exactly the same framing and lens size that will be captured to film. Jerry Lewis revolutionized a new technique that virtually every filmmaker shooting with a film camera uses to this day.

The cameras image can be manipulated or corrected using filters. There are correction filters and special effect filters. A correction filter is used to correct the image for color balance. If you’re using indoor film stock outside, you would use an 85 filter so you don’t get an unwanted blue hue. If you’re using outdoor film stock inside, you would use an 80 filter so you don’t get a strange yellow/orange or red tint. Why use indoor film outside? You can buy one type of stock and make it work for both (using color correction filters), rather than trying to figure out what percentages of indoor and outdoor film stock you’ll need. A polarizer filter helps to dial out pesky reflections when shooting through a car window. A neutral density filter (ND) is used to cut down the amount of light coming into the camera (like sunglasses for the camera). Then you have colored filters that can add hues to your footage. You can create a gold hue to your image, or turn a daylight scene into a night scene using a blue filter (as long as you don’t show the daylight sky in the shot).

I’ve been in love with the film camera since I was a kid. I’ve been tempted by the digital camcorder, and felt guilty for even considering it. I’ve also found that distributors (worldwide) still prefer to know that you shot your movie on film. Some distributors are weary to even look at a movie that was not shot on film. Long live celluloid!