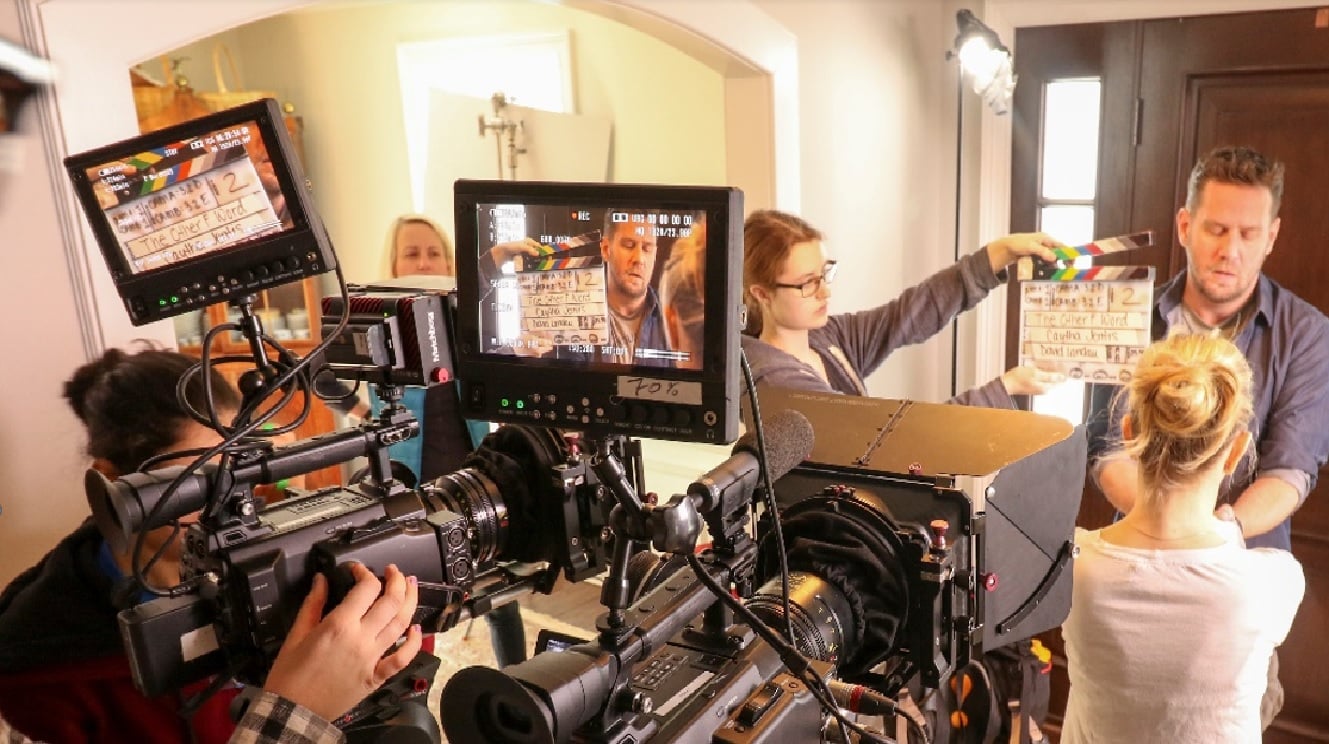 The biggest challenge for any production is usually time. Can the crew get all the shots needed and wanted in the limited time allocated on the production schedule? Several factors work against this, such as location availability, weather, the movement of the sun and actors’ schedules.

While shooting with multiple cameras has always been the norm in creating content for broadcast, today shooting with more than one camera has become more the norm for all forms of production. Movies, long form TV and streaming content productions have discovered that the costs of having a second camera, operator and AC are offset by the time saved in set-ups, the more coverage completed and the less strain on the actors which directly translates into more consistent and better performances.

But, shooting with cameras at opposing angles, as is the norm in sit-coms and soap operas, can greatly compromise the lighting and hinder camera moves and framing in dramatic production. Most dramatic content is shot “film style”, which means lighting, propping, actor blocking and camera framing are all composed to favor a single camera angle. This allows the shot to be more dynamic and cinematic in framing and lighting and allows the camera to move and adjust its framing more freely during a take.

The reason behind shooting with two cameras film style isn’t to have two shots to cut back and forth between, as it is in TV, but rather to get twice as much coverage with different angle framing. There are methods to effectively utilize two or more cameras at the same time without losing artistic lighting and cinematic imagery desired, if one employs a few simple approaches.

Often the first choice, for artistic reasons, of working with two cameras at the same time is to set the cameras side by side, shooting on the same angle. Arranging the cameras in this manner allows them to both share the same lighting and background art direction. In the above picture, Camera A is on a clean close-up, while Camera B is on the over-the-shoulder shot.

In this arrangement, the actors’ lines get covered in two angles, giving the editor more to work with later and allowing the actors to do fewer takes. It also saves time, by eliminating another set-up. But there are some simple concerns that need to be considered.

First, make sure both camera shots share the same screen direction. This is perhaps the most important rule to keep in mind when working with two or more cameras. Both cameras need to be on the same side of the 180-degree line.

The 180-degree rule is a guide for maintaining screen direction and subject eyelines. If there are two or more subjects in the frame, in order to maintain eyeline and screen direction and not to confuse the viewer, an imaginary line is drawn through the noses of the two subjects. Once the first camera position is decided, all other placements of cameras or even the repositioning of a single camera, need to remain on the same side of the imaginary line.

In the scene being shot in the picture above, both cameras are on the left side of the female actress. Thus, both shots have the male actor, the subject of the shot, looking to camera right. When the cameras switch sides and shoot her coverage, the close-up and the over-the-shoulder of the actress, the cameras will be set up side by side to the actors right. When shooting this method, most directors prefer to have the actors run through all the dialog before reversing the camera set-ups. This way, all the lines of each actor are captured in both OTS and clean CU, as well as capturing reaction shots.

A second thing to consider is to make sure both camera shots share the same “location” in the background. Arranging cameras side by side will often assure that the backgrounds of the two shots are somewhat matching in exposure, contrast and color. But as the cameras are moved further apart, to say, have one camera capturing a medium two shot while the other gets an OTS, what is seen in the background of each camera shot will be different. A little care needs to be taken by adjusting the backgrounds so that one isn’t so different in brightness and color from the other, so that when the shots are cut into the final scene, they don’t look like they are not in the same location.

Third, position your cameras so that when they pan or tilt to adjust their shot while shooting, they do not bump into each other or see any of the other cameras in each other’s framing. While this may sound obvious, it can come back to bite you when one actor decides to shift their weight and lean to one side, and the camera getting their OTS now has to pan to keep them well-framed. Suddenly, the two cameras see each other’s matte boxes or lenses in the side of the frame.

Also, plan for enough room for the camera operators and camera assistants to do their job without bumping into each other. The poor AC can get squeezed out between the two cameras or one camera can accidently see the arm or shoulder of the AC for the other camera. So, making sure everyone knows where they can stand and how far they can move is important to determine before cameras roll. More than once, an AC has had to duck to get out of a camera shot.

There is a lot more to consider when shooting “film style” with two or more cameras at the same time, but this is a basic first step to help you get more done, in less time and with more good takes. 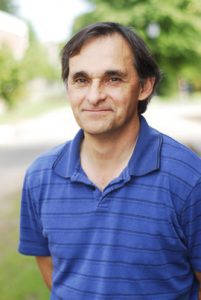 Recommend0 recommendationsPublished in Cameras, Cinematography, How-To Be A Filmmaker Articles

LaVellay posted an update 59 minutes ago