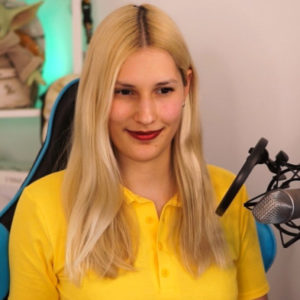 Scriptwriting for Web Series: Writing for the Digital Age offers aspiring writers a comprehensive how-to guide to scriptwriting for web series in the digital age. Containing in-depth advice on writing both short- and long-form webisodes as part of a series, as well as standalone pieces, it goes beyond the screenwriting process to discuss production, promotion and copyright in order to offer a well-rounded guide to creating and distributing a successful web series. Written in a friendly, readable and jargon-free style by an experienced scriptwriting professor and two award-winning web series creators, it offers invaluable professional insights, as well as examples from successful series, sample scripts and interviews with key series creators, writers and industry professionals.

Appendix C: A Warning for Instructors

Reviews
“This book really takes the writer through the process – from the seed of an idea right through production, distribution, and marketing. I am amazed at how much information the authors packed into such a small amount of space.”

“The book was written by three folks who know from experience what they are talking about, and they clearly want to share that with the reader. I think this is going to be a must-read for any class dealing with episodic writing and the new media revolution.”

“The important aspect of this book is . . . the blend of traditional story structure skills with heart, soul, conflict, and imagination residing in the discipline required to make the transformation from notions in artists’ heads to actual practical projects.”

Marie Drennan is an Associate Professor in the Broadcast & Electronic Communication Arts Department at San Francisco State University. She teaches courses in television scriptwriting, web series scriptwriting and writing for interactive and online media. She is currently working on Karlie’s Angels, a web series parody of Charlie’s Angels in which Karl Marx runs a network of agents dedicated to fighting false consciousness and making sure that bourgeois heroes get what they deserve, and an animated web series called Unsung, in which “most hated” TV characters finally get to sing their side of the story.

Yuri Baranovsky is one of the founders of Happy Little Guillotine Studios, a production company on the forefront of online entertainment. HLG Studios is responsible not only for creating one of the first, original web series, the groundbreaking Break a Leg, in addition to Leap Year, but also for creating and producing some of the web’s biggest branded campaigns, including the Slurpee Unity Tour (Winner of the Pro Campaign of the Year award). Most recently, Yuri and the company produced Dan Is Dead (Disney) and Binge, a dark comedy about bulimia – all of which Yuri also directed and co-wrote. Aside from his work at HLG Studios, Yuri has also written and directed for popular entertainment platforms such as TruTV, CollegeHumor, Fullscreen, NBC Universal, USA Networks and more.

Vlad Baranovsky is one of the founders of Happy Little Guillotine Studios, a production company on the forefront of online entertainment. He co-created and co-wrote the web series Break a Leg with his brother Yuri and has also gone on to write for a number of successful branded entertainment campaigns, including two seasons of the highly acclaimed series Leap Year and the upcoming Disney series Dan Is Dead – for which he also produced the entire soundtrack.

Order your copy of the book Scriptwriting for Web Series: Writing for the Digital Age, 2nd Edition at the Student Filmmakers online store today! 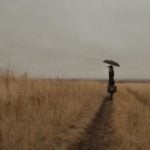 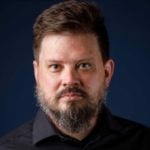 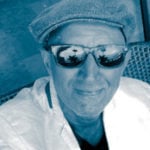 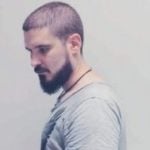 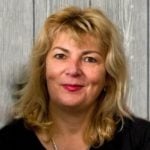 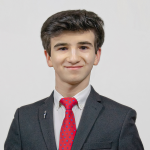