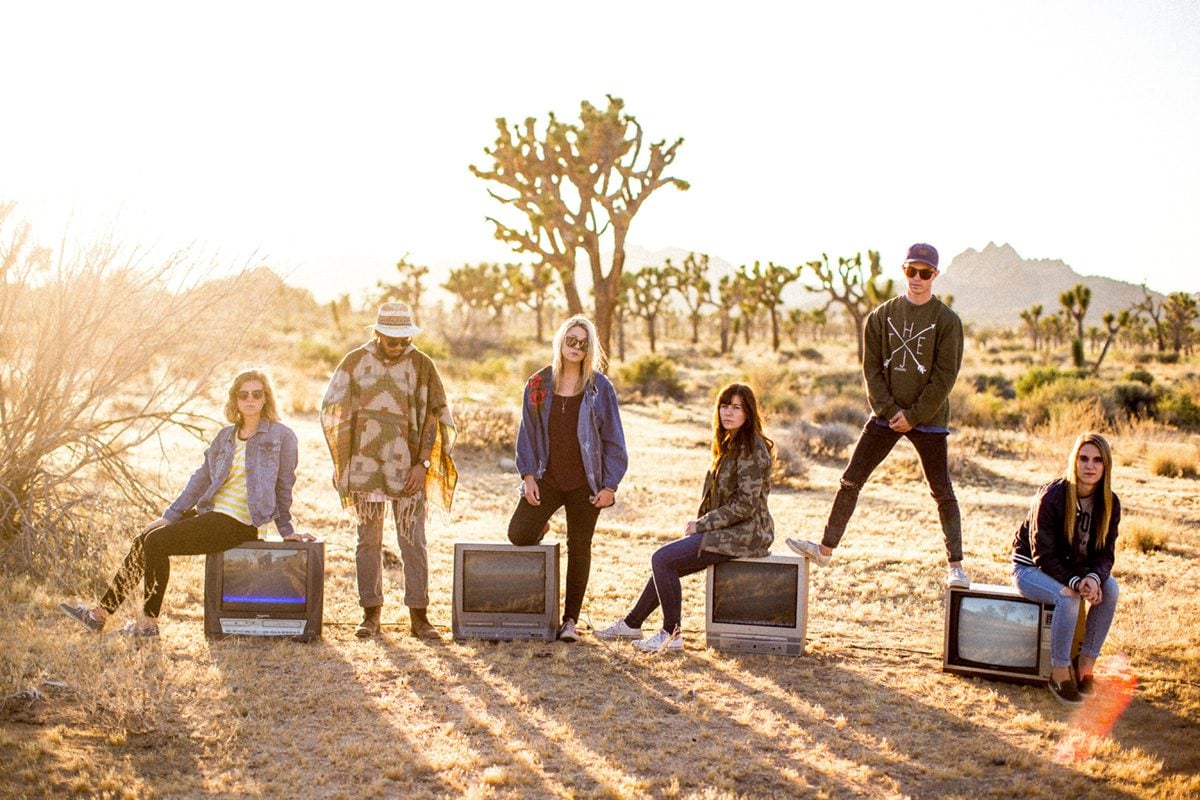 Rewriting Your TV Pilot from First Draft to Second Draft:

You’ve finished the first draft of your television pilot. And you’re feeling pretty good. Chances are you can’t wait to get those pages off of your computer and into the hands of someone who can take the work from script to screen. A word of caution: Before you send your script to anyone, you want to make sure it’s as good as it can possibly be. The truth is perfection is rarely (if ever) achieved in a first draft. Most professional writers will tell you that a big part of writing is rewriting. With this in mind, it’s time to roll up your sleeves and do another pass. Here are some things to consider as you start your second draft.

(#2) Too Many Characters Can be Problematic

It’s better to have a script with six well-defined characters than a script with fifteen characters who are less defined and therefore blend together. If your pilot has a lot of characters, see if you can chop a few or maybe even combine some of them.

Characters should come to life through story. So, introduce your characters in motion. Delete any dialogue that stops your story dead in its tracks so the characters can ramble on about something that has nothing to do with anything.

Think of each scene as a mini-argument. Conflict occurs when characters approach a subject with opposing points of view. Scenes where everything is hunky-dory generally lack conflict, and therefore come off as horribly dull.

(#5) Character Voices Must be Consistent

One way to achieve this is to go through your entire script reading each character’s dialogue separately as if it were a monologue. If a character uses proper English in some places and slang in other places, you need to make some changes.

If there are lines in your script that could be assigned to more than one character, your dialogue needs to be tweaked so that each character’s voice is distinct.

As characters are introduced, their personal histories must become quickly clear. But backstory should be seamless. Sprinkle it in throughout your script rather than in one big dump.

(#8) Each Scene Should Build to the Next

If Scene 3 and Scene 6 can be swapped, it’s a red flag that your story is off. As each scene unfolds, the tension, stakes and conflicts should go up a up a notch.

Delete extraneous words. For example, “Joe goes over to the couch and sits down.” Lose the words “over” and “sits”. Cutting unnecessary words will make your script read better. It will also free up space, leaving more room for character and story.

(#10) Your Pilot Script Should Be Your Blueprint

Once you’ve gone through your script and made changes, you may be wondering, what happens next? If you guessed that it’s time to do yet another draft, you’re exactly right. But if you’ve paid attention to the advice above, you should be in decent shape. With a little bit of luck, your third draft will be just a few tweaks.

Martie Cook has over three decades as a respected writer and producer of television and film. She has worked for all four major networks and PBS, as well as for Warner Bros., 20th Century Fox, Columbia Pictures and Universal Studios. Cook currently teaches television writing at Emerson College in Boston where she is the Director of the BFA in Comedic Arts and the Founding Director of Emerson’s Center for Comedic Art’s. The third edition of her critically acclaimed book, Write to TV: Out of Your Head and Onto the Screen, was published in August 2020, by Focal Press. 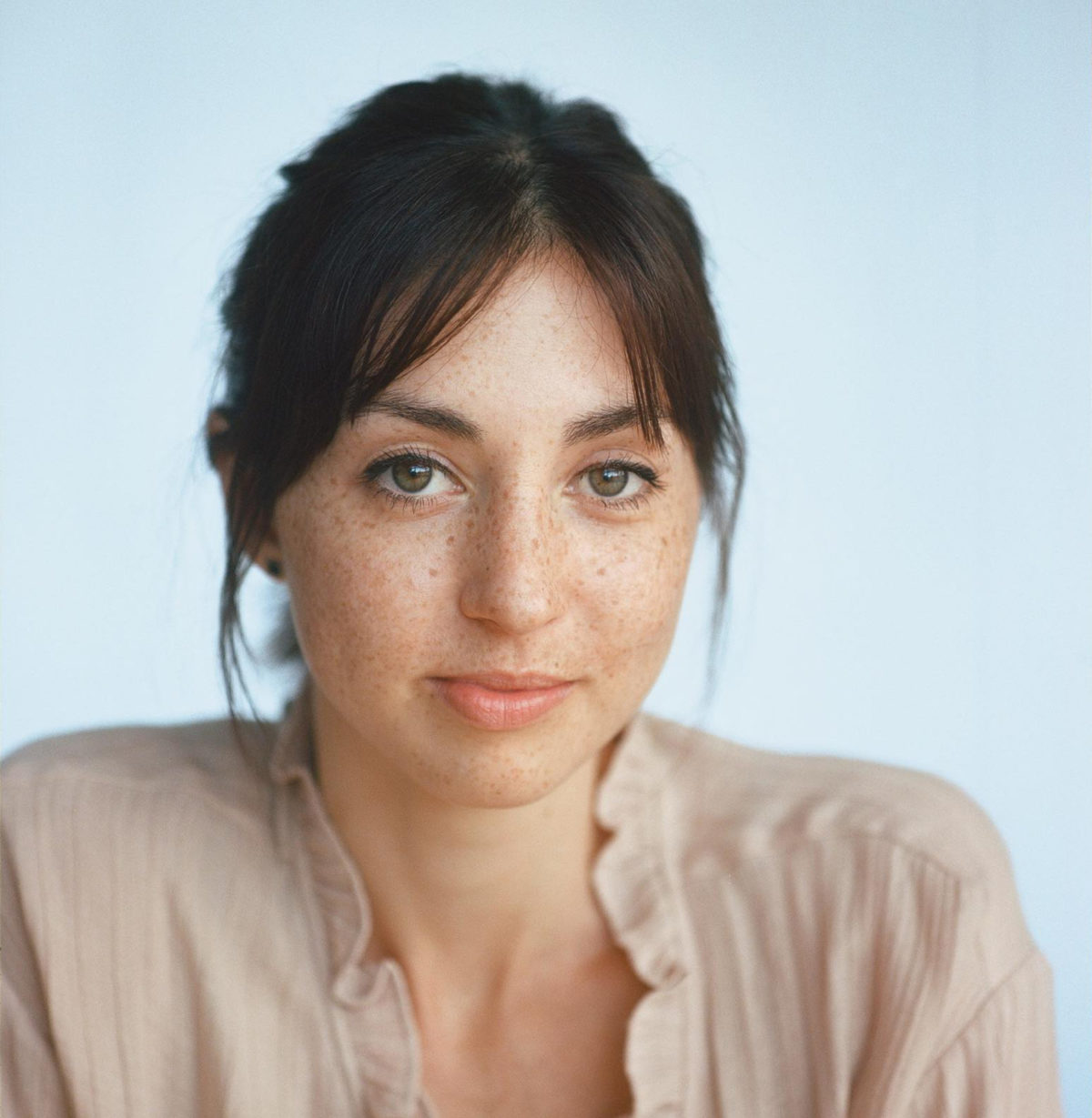 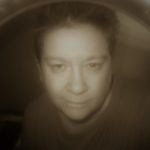 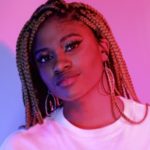