Queen Sugar: Between Two Rights? | A look into excellent storytelling 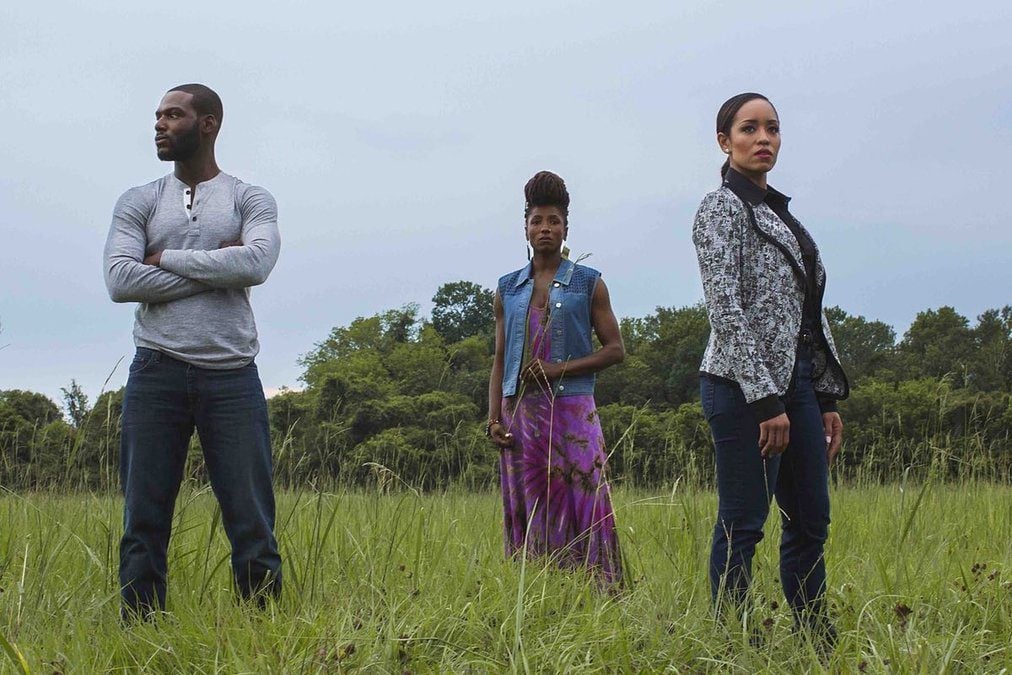 The decisions we make define who we are. Extenuating circumstances, intentional and unintentional ripple effects inform every choice we make. Our decisions define us in terms of our moral compasses and the lines we don’t cross—or say we would never cross—in the complexity of life. As the great playwright, screenwriter and director David Mamet said, “That’s the whole question of drama: How does one make a moral decision? And further, that a moral decision is not the choice between wrong and right—that’s easy—but between two wrongs.”[i]

Ava DuVernay and Oprah Winfrey’s Queen Sugar just debuted its third season on Winfrey’s OWN network. The show’s commitment to female directors remains outstanding—after DuVernay’s pilot and second episode, every episode has consistently been directed by a woman. The storytelling is always strong: If we go back to the very beginning of the series, we see how the characters’ initial decisions carry ripple effects that underpin the story in the current episodes.

In the pilot, protagonist Charley Bordelon (Dawn-Lyen Gardner) is having a great day. She leads a blissful life with basketball superstar Davis West (Timon Kyle Durrett) and their son Micah (Nicholas L. Ashe) in Los Angeles. Their home is the stuff of dreams: one of those glass-fronted apartments with a hillside view over the city (complete with an indoor waterfall). Charley makes good use of her MBA as Davis’ manager, and has a sense of style to rival Olivia Pope.

Although things seem too good to be true, the outcome is, as in all the best pilots, inevitable though not predictable. Based on UCLA alumna Natalie Baszile’s debut novel of the same name, Queen Sugar consistently feels “like an elevated way of telling stories.”[ii]

That same day, Charley happens to have a chat with her ageing daddy who’s living in St Josephine, LA—the other LA, Louisiana. St Jo is a parish of lush, enduring sugar plantations. Charley’s Pop Ernest, unbeknownst to the family, is working a janitor job and pleads with her to come home and help with the farm. He’s under pressure, it appears, though we know none of the ugly backstory at this stage.

But Charley has just heard about other pressing matters. Davis’ teammates have been accused by an unnamed woman of rape and assault in a hotel room. The accused are not just Davis’ team, they’re his friends and so is Charley with their wives.

Both choices, although neither is easy to deal with, are “rights” for Charley. #1 is Help your Pop, who we hear she clearly loves from the way they speak on the phone. Familial responsibility is always important, sometimes the most important thing in our lives. But it’s just less urgent, and in Charley’s case inconveniently across the continent. We get the impression that she will eventually help—the show’s title is Queen Sugar after all—but it is not her priority.

Choice #2 is to help your husband—helping his team is also helping him; the team is the player and the player is the team. If the scandal brews, that could be devastating for everyone if not handled properly. Everything that Charley and Davis have worked to build will crumble in a day; scandalous news is contagious in the media, and Davis’ status as an ageing player is precarious. After Charley decides to remain in LA to help defuse the scandal, she spins the situation so that it seems to be just another misconstrued party night and a cheap shot at fame by a gold digger, and Davis is not involved anyway.

We don’t blame Charley for making this decision, we actually empathize. How many of us put off our parents’ requests for help and visits—perhaps not on a sugar plantation but for tech support, household repairs and errands?

It’s devastating when Charley realizes she has made the wrong decision. It’s not only too late to change her mind, it’s far worse that anything she could have expected. Davis has been cheating on Charley and was with his team at the hotel—and although he didn’t assault the woman, his friends/teammates did.  We learn in later episodes about the extent of his involvement, which is terrible. Charley confronts him in a memorable showdown on the middle of the basketball court—mid NBA game.

Meanwhile Charley’s beloved daddy, in a heartbreaking conclusion to the pilot, has a severe stroke and dies shortly before she and son Micah get to the hospital.

We thoroughly empathize with Charley, as deep down we know we would have made the same choice based on what we thought were two “rights.” We can  only imagine the extent of her pain as she loses everything: her father, her husband, possibly her career. Charley’s next decision sets in motion the whole series: “I’m sorry, Daddy. I’ll fix it,” she vows to her late Pop, as she stands in his field outside the family home.

The story in the pilot presents a clever twist on the “between two wrongs” expression—here, it’s “between two rights.” I look forward to seeing where the third season takes us. Long may the show continue its elevated storytelling.

by Richard La Motte   I’ve spent forty years in the film business, worked on many films and TV shows 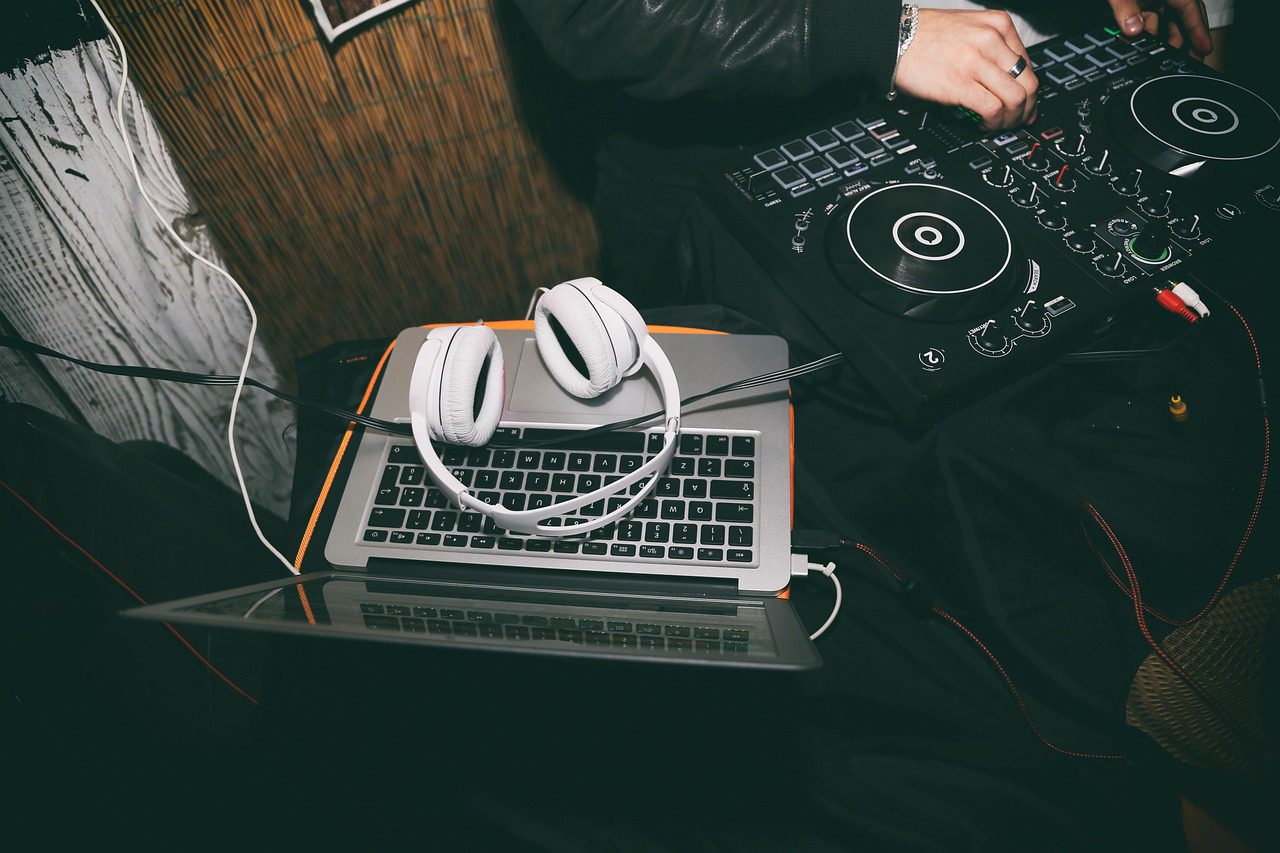