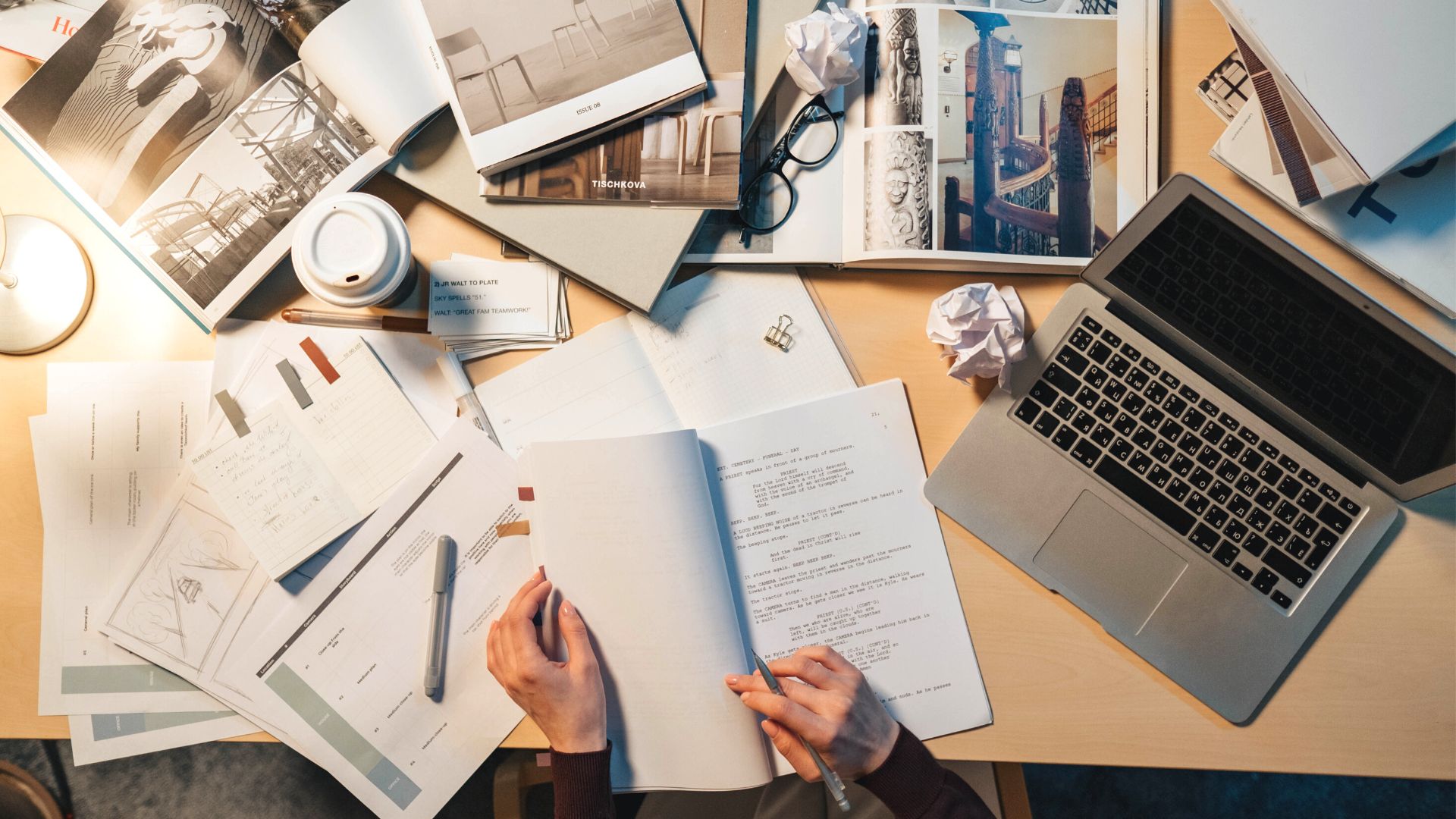 Replicating normal, everyday conversation is not what makes strong scripted dialogue. Real conversations are typically boring, off-point, and if efficient in some respects, not particularly entertaining, nor should it be.

In real life, we communicate for all sorts of reasons, and most of the reasons aren’t absolutely necessary. They often serve simple, human, and emotional needs.

Try to not communicate for an afternoon at home if you live with others and notice how essential communication is. So much of our talking to one another comes from our habit of interacting and sharing. We don’t want to feel lonely. What we say and talk about is fairly pointless in terms of the narratives of our lives. “How are you?” … “What’s going on?” … “Look at this,” etc.

Our scripted stories are also not simply slices of uneventful living. They are heightened, hopefully interesting, and they aspire to be compelling.

Still, there are aspects of real life and real conversations that we can use toward consciously creating certain effects. When we speak of naturalistic dialogue, we are specifically thinking about the tics, rhythms, cadences, and other precise sonic aspects of how people actually speak. This also includes how those elements can be conveyed on the page, and to what effect.

We will also look at how understanding the themes and underlying ideas of your scripts can guide you to a host of various word and language usages in your dialogue.

Finally, the problems of exposition plague many writers. How do you get what you consider essential information to an audience or other characters while sounding natural?

When we think about ultra-real sounding characters, who comes to mind? Joe Swanberg’s characters in his anthology series, Easy? The characters in The Before Trilogy?

In a certain respect, conversations without verbal tics, the ums and the ahs, might be the equivalent of scripted drama without the humdrum, realistically boring parts.

Or, like when you watch a nature documentary on leopards, it’s nearly impossible to viscerally convey the vast majority of the time that leopards just lie around without it being mind-numbingly boring. What we see is the tiny amount of action in their lives, when they hunt or mate. These are active, visual events. But what about the rest of the time? What about the ums and ahs that make up and take up a lot of the time and space of realistic conversation?

Whether you strive for dialogue that sounds absolutely pitch-perfect or not, it should still be purposeful, not boring, and should not take up unnecessary real estate.

It’s a known trick among journalists, that if they perfectly replicate their interview subjects word-for-word, they can spin it so they appear awkward and stupid.

The main purpose of replicating exact aspects of language on the page would be to better articulate a character’s personality, and to give actors those precise idiosyncratic mannerisms of speech to help them create singular characters.

Woody Allen has nearly pioneered the path of literally writing out dialogue in a naturalistic way, with all the verbal tics included. In doing so, he’s able to conjure the nuanced neurosis of his characters.

We’re sleeping in a bed together. You

know, it’s been a long time.

night, so I have to rest my voice.

Or this excerpt from Noah Baumbach’s film, Marriage Story (2019):

say this as undramatically as possible.

I want an ENTIRELY different kind of life.

No, now. I need you to read them

been hiding something from you.

I don’t want to freak you out,

I think I may be the voice of my

At least a voice. A strong voice. 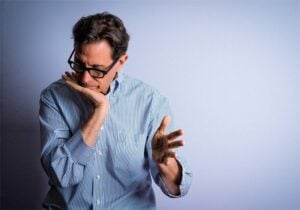 Loren-Paul Caplin has written feature films and TV scripts for studios and independents, including Paramount, Universal, Sony, and Fox Searchlight. He teaches and has taught screenwriting at Columbia University, NYU/Tisch Department of Dramatic Writing, The New School (where he co-authored the Screenwriting Certificate Curriculum), and Hofstra University. He also wrote/directed the feature film, The Lucky Ones (Tribeca Film Festival, 2003), the short film, The History of the World in 8 Minutes, (New Directors/New Films Festival, MoMA), as well as several plays, and has done commentary for Criterion Collection and is a screenwriting consultant. Visit his website at lorenpaulcaplin.com and IMDB page at www.imdb.com/name/nm0135269.