This summer MZed is proud to announce Alex Buono’s Visual Storytelling 2; Style & Subtext in Cinema. This 32-city tour is a follow-up filmmaking workshop that goes beyond the original tour by focusing on lighting & shooting techniques with a full day of live demonstrations. Alex’s 15 seasons shooting for SNL have given him the opportunity to shoot essentially every filmmaking genre. Because of SNL’s format, he faces incredible time demands; virtually every shooting situation presents challenges that must be overcome with almost no prep time. Alex’s field-tested experience allows him to teach attendees skills and techniques to utilize in a variety of lighting & shooting situations, such as shooting in mixed color temperatures, shooting in a car, choosing the proper lens, and controlling natural light.

One of the hallmarks of Visual Storytelling 2 is that it will be taught using gear that is practical and accessible. There will be a limited gear package used during the class and the instruction will utilize the same set of tools in different ways. This approach will give filmmakers range and flexibility to create several different looks with a modest set of affordable and easy to acquire resources.

Just like its predecessor, Visual Storytelling 2 is divided into a daytime hands-on workshop and an evening lecture. In 2013, the evening lecture was all about the principles of visual structure. This time around, Alex will focus on visual subtext, one of the biggest things that separates average films from the greatest films of all time. Alex will delve into art history, literature, religion, politics and philosophy, and will discuss the seven most practical ways to add subtext to your films – things like camera movement, composition, lighting, sound design, production design, hair design and even makeup.

For more information on locations, dates, workshop outline, and to register visit www.visualstorytelling.com

About MZed: Through educational workshops and online downloads MZed creates a community where filmmakers, designers, and photographers can form rewarding relationships, while learning from world-class instructors in these fields. In the past MZed has partnered up with many noteworthy instructors on filmmaking tours such as Adam Epstein, Shane Hurlbut and Vincent Laforet.

About Alex Buono: Born in Portland, Oregon, Alex moved to Los Angeles in 1991 to attend the USC School of Cinematic Arts, majoring in film production and still photography. His early post-collegiate years were spent on the camera crews of studio films including Twister, Conspiracy Theory, and Armageddon. Alex was a professional cinematographer of many indie films and music videos, and is also currently the Director of photography for the Saturday Night Live Film Unit.

In 2003, Alex received an Oscar Nomination for the short film Johnny Flynton, which he photographed and also produced. Alex repeated the dual role of cinematographer and co-producer on Green Street Hooligans, about London’s football subculture starring Elijah Wood and Charlie Hunnam, which won both the Grand Jury Prize and Audience Award at the 2005 South By Southwest Film Festival. Following, Alex wrote, produced, and shot the feature documentary Bigger Stronger Faster, which premiered in competition at the 2008 Sundance Film Festival and was distributed theatrically by Magnolia Pictures.

Along with his continuing work at Saturday Night Live, Alex is currently writing, directing and producing the feature documentary The Deporter, and has begun co-directing the new IFC-series American Documentary. Alex is a member of the Writer’s Guild of America, the International Documentary Association, and the International Cinematographer’s Guild. He lives in Venice, California where he continues to write and produce with his partner Tamsin Rawady for their production company, Third Person.

The StreamGeeks have recently announced a new $1,000 scholarship designed for video producers working with esports live streaming and video

Interview conducted by Jody Michelle Solis   StudentFilmmakers Magazine: Can you talk about your experience as a cinematographer who has 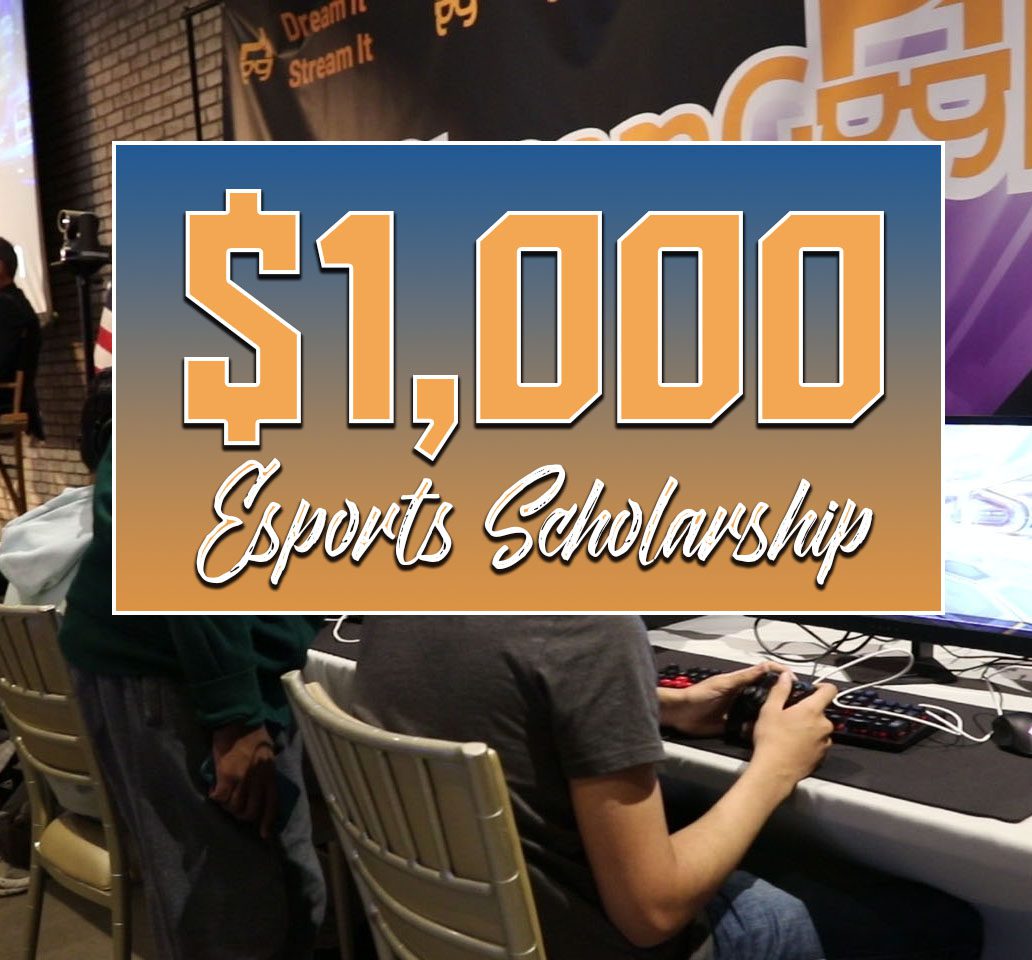 The StreamGeeks have recently announced a new $1,000 scholarship designed for video producers working with esports live streaming and video