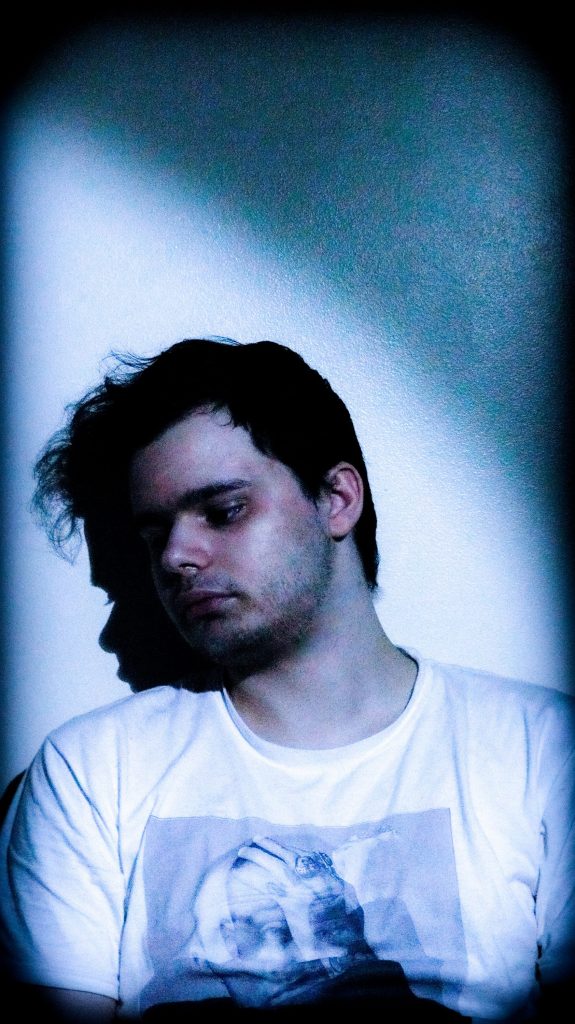 So for me it all started in Cuba when I was roughly about 7-8 years old. I started taking piano lessons later taking it more seriously and becoming more classically inclined. Once I moved to the US, my music perspective shifted, and I started getting more into jazz and movie soundtracks. I got involved with ensembles on my local town and after that started composing piano songs on my own. I ended up making a piano/ electronic album in which later got nominated and won best electronic album at a local award ceremony in my town. I also produced local hip hop artists in the area later having them get nominated for best hip hop album of the year.

Asael: Composing became a career right as soon as I started high school. I’ve always been fascinated with film, so ever since then, it’s been my passion. My musical background started with classical music, but as the years went, I got more into jazz. So, basically, a good mix of both.

Asael: So, currently, I use and experiment with different software. For example, I use FL Studio, and then, sometimes, I like to go basic with platforms such as Soundtrap or GarageBand. As for instruments and all sound effects, I do them myself. I currently own a Lynx electric guitar, an 88 Casio keyboard, two acoustic Albanez guitars, a blue Yamaha bass, and a small midi keyboard.

Asael: I believe that without the theory of sound in film, movies will not have a great or interesting value in our modern age. Music has the power to showcase any type of emotion in the great screen, and it’s a fascinating gem that we have in our disposal today.

Asael: Vision on a film can always be interpreted in music. The connection that those have are critical to any piece of filmmaking. So, whenever you’re writing a script or working on shots for a movie, you have to think on the mood or character that shot or scene is going to be saying and how it will translate into moving pictures with sound.