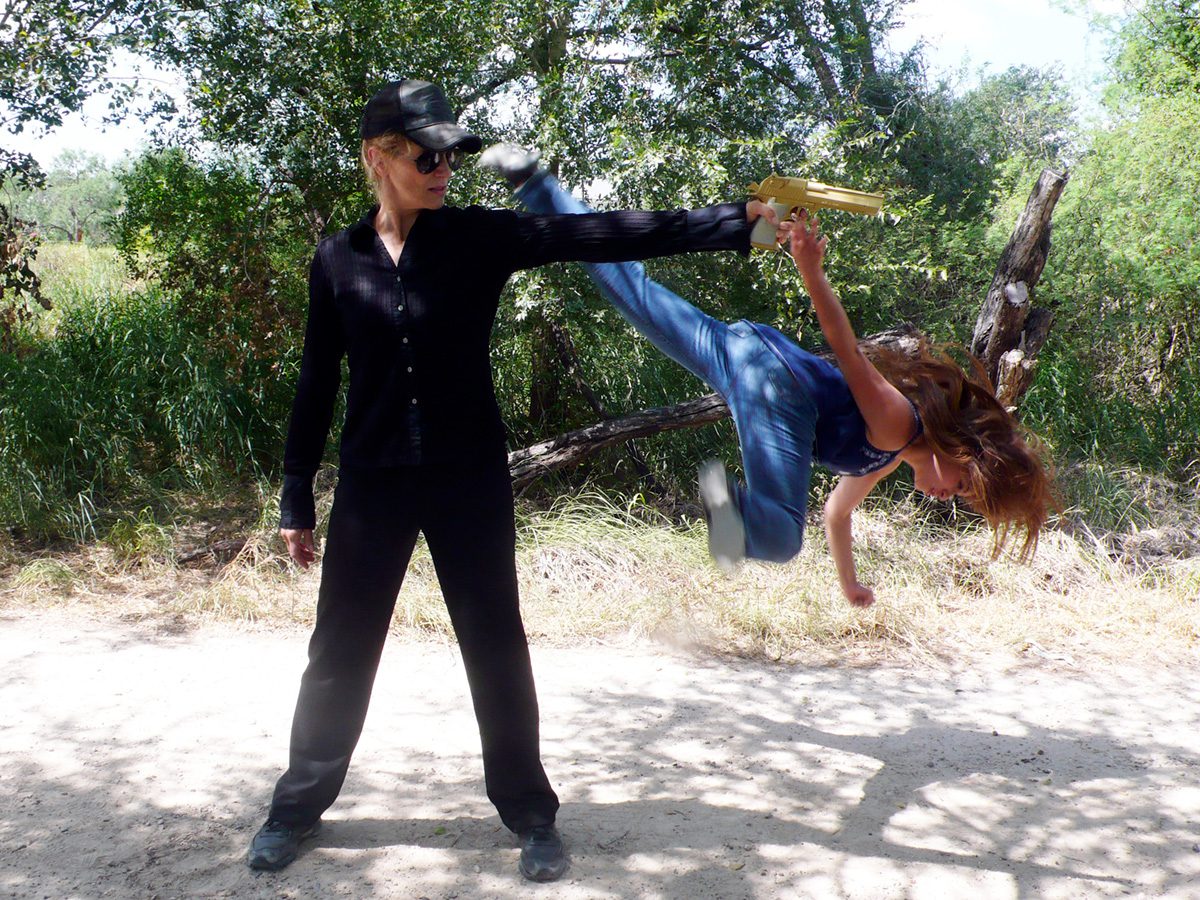 Above is a production still from a student production filmed with the Theatre Department at the University of Texas Rio Grande Valley. This article is written by one of our wonderful writers, David B. Carren, who teaches at the school.

Student production of a feature film is not only possible but is practical.

Written by David B. Carren

One of the greatest challenges a university film major may face once they graduate is participating in the production of a professionally shot feature film. The creative and physical challenges can be intense, especially for an inexperienced young filmmaker, and, when this is coupled with the entry level positions usually available on a practiced shoot, young people often gain little substantial learned experience or credit on their first movie gig.

Within the Theatre Department at the University of Texas Rio Grande Valley (UTRGV) a class has been created that offers film students a significant head start in achieving their career goals as regards to making or working in movies. The Department’s THTF 4616 Summer Film Workshop is an advanced-level course in the art and craft of producing a feature length motion picture.  In this six-hour session that covers script formats, the writer’s process, and all aspects of production and post-production, students learn “Cinematic Language” and how to engage their audience in the best possible time visually and dramatically. The course also offers a detailed review of the challenges that students can face in marketing their independent films or pursuing a film career. However, the primary purpose of this course is to encourage and direct students in becoming a successful and able team player on the creation of an actual, full-length feature film project.

Students may bring in production ideas, notes for the script, and any other notions that could advance the class and the production. By the end of the six-week summer term, a complete motion picture has been shot, providing students with invaluable hands on experience in every department and position.

With the exception of an occasional actor or instructor, everyone who works on these films is a student. No one is limited to an entry-level job such as production assistant or extra: they all serve in key positions, including as department heads and lead cast. Students have not only written some of these projects, which have ranged in genre from intense thrillers to light comedies, they have directed and produced them as well. What’s more, this program is not limited to scripted narrative movies; documentaries have also been filmed.

As an added advantage, every project is set and shot in the Rio Grande Valley, a stunning region in South Texas that has rarely been featured in cinema. The Valley is Latino, and the films the classes produce represent the area’s people, history, and culture.

At least 20 features have been produced through the course, including a spy thriller, The Red Queen, which was the first to employ Hollywood actors along with Valley locals. This movie gathered national and international recognition, including a Silver Palm Award, 2010 Mexico International Film Festival, a Bronze Remi Award at the 2010 Worldfest, and a 2ND Place in the 2010 Woods Hole Screenwriting Competition. It was also internationally distributed through Echelon Studios and is listed on IMDB.

The locations for these projects are usually free and the UTRGV Theatre Department has access to a full-service stage as well as costume, makeup, and scene shops; a huge advantage for what are basically low or no budget productions.

Most university Theatre/Film Departments possess similar resources and facilities that can support the creation of a student led feature film. Universities should consider creating their own feature production courses that would take advantage of those assets so they may offer their film students a working experience that will greatly enhance their career prospects as well as their creative ambitions. 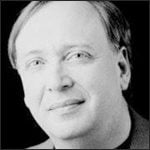 David Bennett Carren has written or produced more than 200 films and television shows, including Star Trek, The Next Generation, Stargate SG-1, and Diagnosis Murder. His theater credits include Hollyweird, a farce which was a Semi-Finalist in the 2013 Eugene O’Neil National Playwright’s Conference. He also co-wrote and directed the thriller The Red Queen, which earned a Silver Palm at the Mexico International Film Festival. Other recognition includes a Writer’s Guild Award Nomination, a Golden Remi Award and multiple Finalist and Semi-Finalist honors at the Austin Film Festival screenwriting Competition.

Medallion Books released David’s first novel, No Power on Earth, and Stonelock Pictures optioned his second, I’ve Killed Mother. His short story, If She Dies, was published in Twisted Tales before he adapted it as an episode of The New Twilight Zone.