How to write Short Films as an Actor 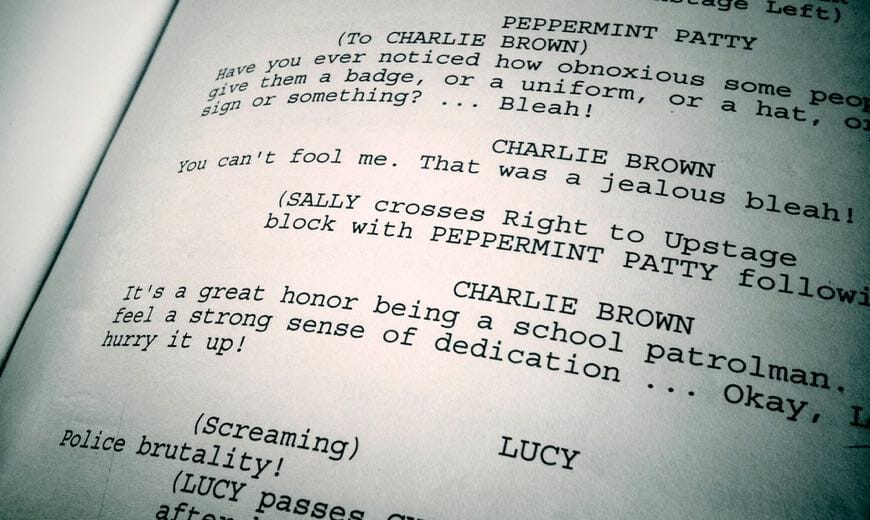 Okay, so you were trained as an actor, you know everything about theater, vocal techniques, movement, scene study, improvisation, acting on camera, auditioning and the list goes on. But what about writing? Film making? Cinematography? Directing? Producing?

When you graduate from acting school, you rarely have the full knowledge of what it requires to sustain a career in the film industry. Only a few lucky actors will be able to act their entire life without having to step behind the camera. Because the film industry changed over the years, it became indispensable to learn about the positions behind the camera. Not only will it serves your work as an actor, it will also help you create your own content.

Where to begin in this vast realm of knowledge? The answer is: WRITING! Writing is the starting point of any film projects you have in mind. The map that will guide your throughout your creation. Without a strong scenario, you wont be able to express your vision fully to the screen.

And how do you start writing when you have barely any knowledge about screenwriting? First and foremost; stop saying you CAN’T write. YES YOU CAN! Anybody can! All you need is consistent practice and multiple trial an error. Judging yourself and your capabilities is the worst thing you can do at the beginning of this process; and I’m speaking from experience. For so many years, I stopped myself from writing because I thought I couldn’t.  I’m not saying that I’m a master at writing now, all I’m saying is that I allowed myself to grow with time.

Now that you’ve accepted that you can write; start by brainstorming ideas in a notebook. Genres or themes you would like to explore, stories you would like to tell, characters you would like to play, etc. Write as much as you can so you can save this information for later, when you need ideas to create more projects. After lashing out all your ideas, look at them and pick one that you feel close to at the moment. Based on the chosen topic, start brainstorming about story line ideas, characters, locations, etc. Once again, write everything that comes to your mind without judgement. Thinking about production at this point in time will only limit you in your creativity.

Brainstorming is probably the easiest part in writing. The following steps require more work and technique but you are still capable of doing them. The next step is to draft a skeleton of your scenario idea. This will help you writing each scenes afterward. The skeleton can be as long or as short as you want based on the length of your film. Try to visualize each scenes of your film and then write a key line to best describe each of them. This might include the location where it takes place, the characters in the scene and what happens in each of them. If you need help to write a strong skeleton, I suggest you read the book Save the cat! by Blake Snyder. This will help you in making strong choices in the development of your skeleton.

Once you’ve got the skeleton of your film, you want to start writing each scene individually. A lot of people find it difficult to write dialogue, but I think that the key; is to make the characters really clear to you before starting. Put yourself in their mind; and speak the lines out loud, as you are writing, if you need to. Another technique that I find really useful is: improvisation. Partner up with an actor friend and improvise around whats supposed to happen in the scene. Make sure you have a recording device at your disposal so you can go back and map out the golden moments.

Once you’ve got all your scenes written, it’s all about correcting and rewriting.  Send it to actor and writer friends  you trust and take notes of their feedback. Stay open to receive any critical notes and use them to reinforce your story and make it clearer. Try to see if they got the message you wanted to tell with this film. If not, what scene could you modify to make it easier to understand. My first tip: don’t jump into rewriting right after you’ve received some notes. Let them sink in so you can go back to writing with a clear head and your full attention. 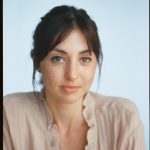 Sara Sue Vallee is a bilingual actress working in both Film and Television. After graduation, she began her journey in independent productions; allowing her to shape a career in the film industry. She is also writing and producing her own content which allows her to understand the world behind the camera better. In her articles for The Student Filmmakers Magazine, Sara will explore the world of acting in an attempt to guide new actors and filmmakers.
All Posts 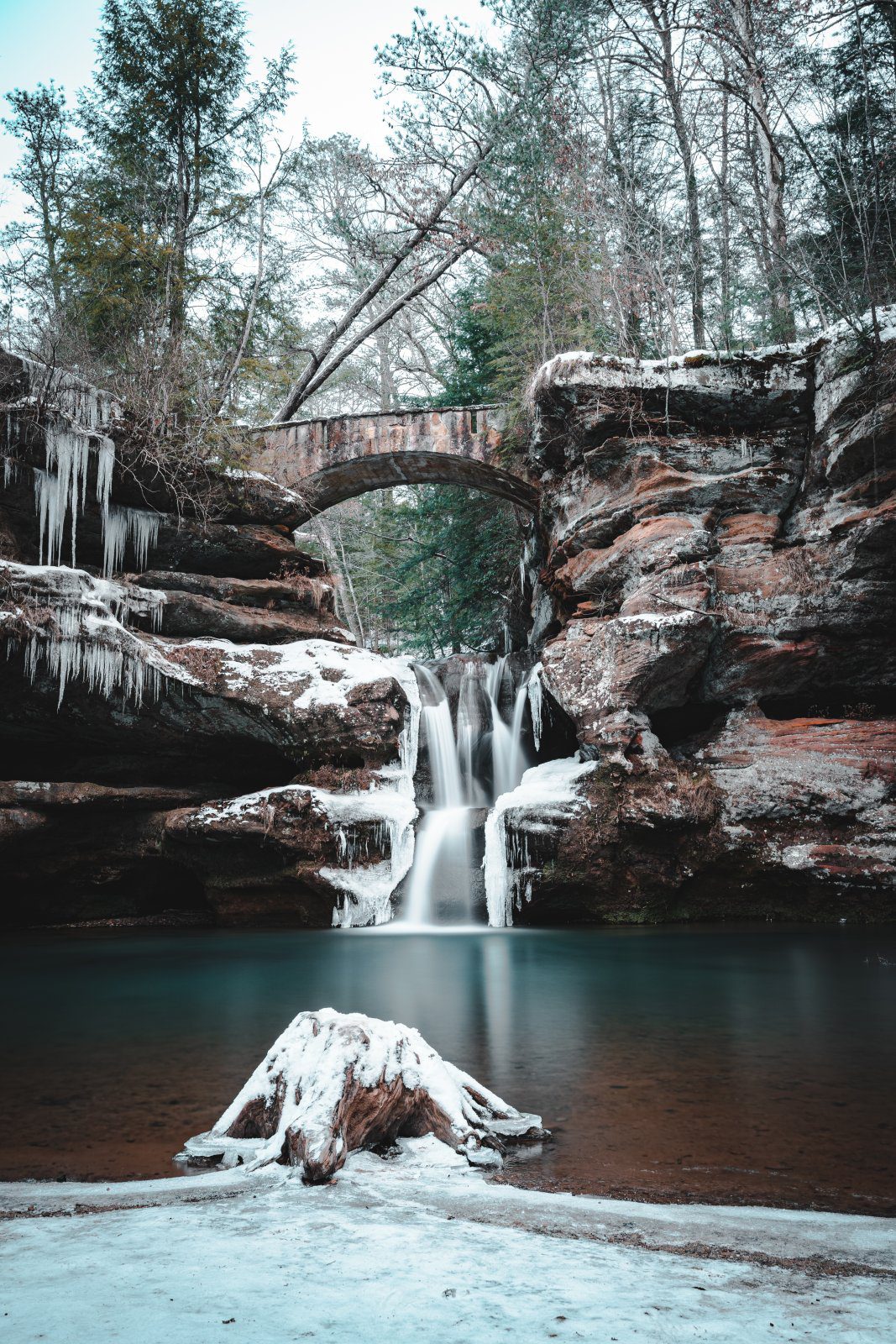 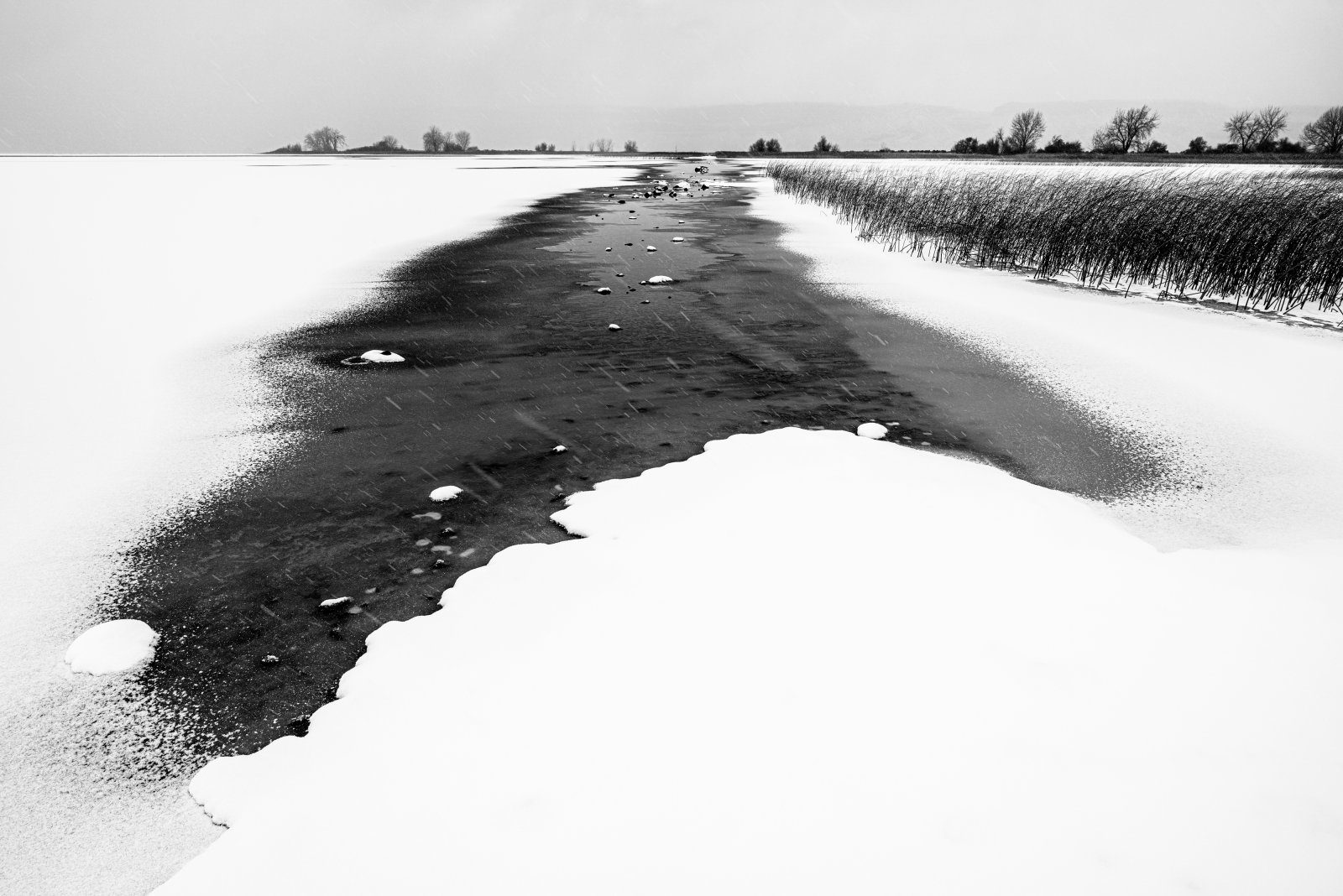 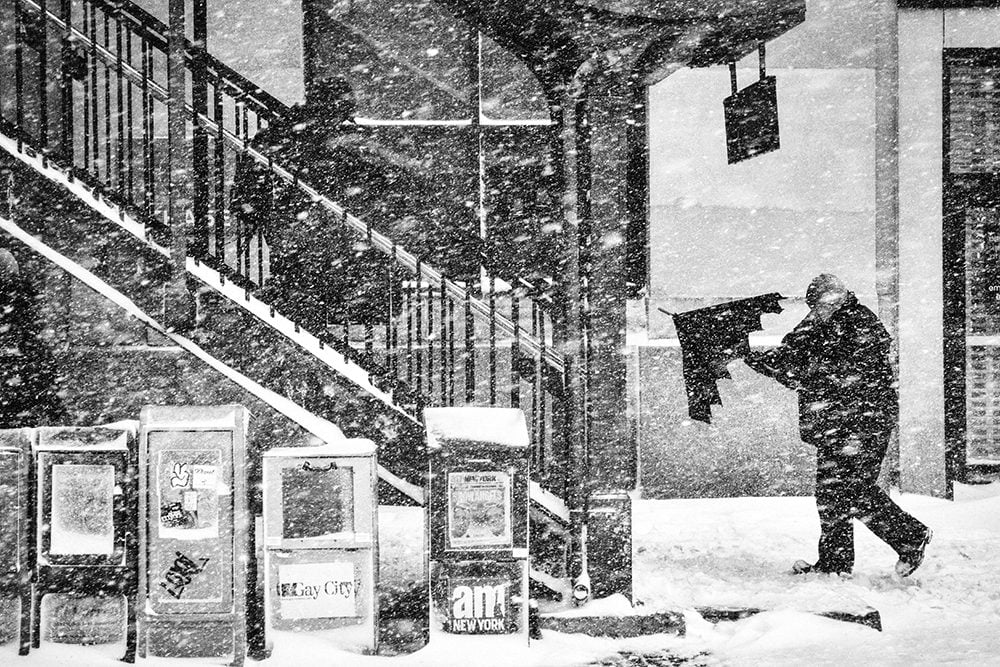