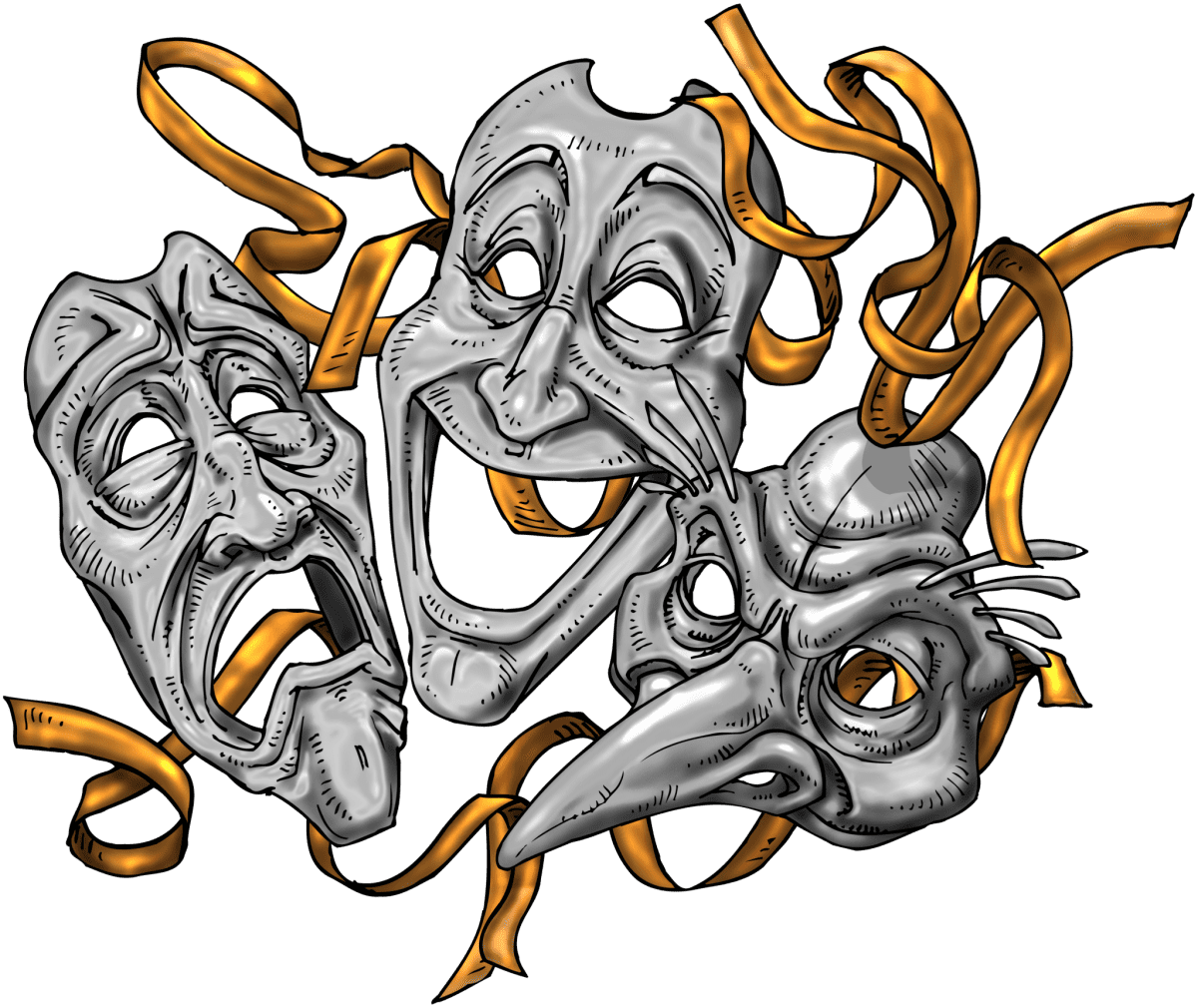 “Be More Natural!” is something you’ll never hear coming from the mouth of a seasoned director. Why? Because it means nothing.(More natural? What? Smell bad?) Author and teacher Judith Weston defines this as “results oriented direction,” i.e., how you want to make it look or sound. This kind of direction is too general, and what you will end up with is a strained performance of what the actor thinks the director is after. It destroys continuity, can give license for the actor to ham it up, take the film in unexpected (but not in a positive way) directions. Solution: the teachings of a Russian by the name of Konstantin Stanislavski (1863-1939) and his disciples. And as with all things worth knowing, the Method takes a day to learn and a lifetime to master.
Actors seek only, as you do, to get better at their craft. Yes, “An Actor Prepares,” by K. Stanislavski is not commuter reading; some of the passages are long-winded and turgid, but so is the Bible!And in the world of cinema, “An Actor Prepares” and its companions are biblical. They need to be read, absorbed, practiced and obeyed.

Stanislavski started as an actor (something highly recommended for all directors) and then became an actor/ director in a theatre company he founded named the Moscow Art Theatre. He spent his life looking for how to make stage performances fresh and original every time, instead of leaving it up to Higher Powers. Namely, he wanted to conjure inspiration. To make a long story short, at the end of his life he had it figured out and shared it with the world. Because of him, we have Hoffman, Brando, Burl Ives, DeNiro, Tuesday Weld, Marlene Dietrich, and anybody else anyone has ever liked in the movies after 1940 or so. Otherwise, stage and film acting would have dissolved into kvetch.

The way I see it breaking down is this:

Metaphorically,
Physical actions are the atoms of the film,
Beats are the molecules
Scenes are the cells
Acts are the organs
The film is the organism.

Two Indisputable Laws of the Universe:

The devil is in the details and so is acting. Namely, if the director has created the physical actions for his actors, the beat will come alive and the whole film will come alive. Rarely is the layman treated to the sheer pleasure of watching a film with no real directing in it.

So what the director has to do is go through the script and on a page opposite, has to create a three top-to-bottom column page. In the first column, title it Action. The second column’s title shall be Adjustment. Thy third column shall be entitled Physical Activity. (A more precise, more literate, funnier, and altogether better explanation of this can be found in the great Harold Clurman’s book, “On Directing.”).

Next, thou shalt break down every script page into beats. Namely find the emotional beginning and end of the emotion. Between the end of the first beat and the beginning of the next, draw a line. On the page opposite, the three columns continue this line so you know what you are referring to.

Assign a physical action to each beat. Logic dictates that the inner life triggers the body to react appropriately. Good guess, but no cigar! It’s the other way around. Actions will trigger the inner life. The other way is great if you want to be precious. To your parents, you are precious; to movie audiences, you are at best an inconvenience, unless you can act.

Uta Hagen has a famous exercise where she asks the student to recall being burned on a hot stove. Catalogue your physical actions when you mistakenly leaned up against the hot burner. You jumped back, held the burned hand and all your muscles tightened from the pain. You looked for a faucet, slammed it on and ran your burned hand under it. Without assigning any mental emotions to it, your hand will have the memory of being burned.

Try the same thing with breaking up with your significant other. Try it with arguing with your parents. Try it with making a pact with the love of your life when you were thirteen…while saying The Lines.

Small would be the surface area of a dinner plate and the contents thereon.

Medium would be the lively discussion you are having with your two favorite dinner guests and everything within that spotlight.

Large would be everything from the entire room where the dinner party is taking place.

Extra Large is sexy, but not too useful; George C. Scott trying to shoot down a German Messerschmitt with his side arm is an extra large circle of attention. Extra small circle of attention is Patton aiming for the engine block of the Messerschmitt that is coming at him at 150 knots and aining bullets at him. He will plant that kill shot into the engine block of that plane.

Extra small circle of attention: Scott thought through the engine block. He aimed his pistol and on the wings that bullet would puncture that plane like God’s index finger. The actor concentrating can have that kind of power.

Actors will lose concentration, so one of the best ways to regain it is for the actor to focus his/her attention on the smallest part of the available mis-en-scene as possible while still acting. A hangnail is particularly useful and never unavailable. (One minimizing Circle Of Attention technique not to use is looking into the eyes of the other actor. For some reason, this gives everyone the giggles.)

• People Watching. You can live the rest of your life observing how other people act and never be bored. Observe every minute. For instance, if you are a 250lb., 38-year-old male who is assigned to play a 14-year-old girl, writing a faux 200-page diary full of rants and then completing a 400-page backstory, you will come with exactly nothing to the set. So many actors rely exclusively on backstory, but into on physical actions, they think it ruins spontaneity. Actually, it’s just the opposite. A narrow street blossoms creativity. The less wiggle room you have, the more creative you are. There may be a scientific explanation for this phenomenon, but no one has put one forward yet that holds any water. And is one really needed?
• Don’t Be Precious. Learn to dispose of stuff that you think is great but does not work. Be precious and you and your production will die.

The Method can make Brandos out of anyone, including my kid sister!
No, it won’t! But if your kid sister had the Stanislavski tools to work with, she would get away with 500% more stuff than she does already. She probably has done Uta Hagen for years without even knowing it. How many times has she made herself cry so your dad won’t take away her phone and blogging privileges? What she is doing is recasting an emotional memory. Now, if you have an actress who is confused as to how to get Stanley Kowalski into the palm of her hand, have her recall how her father turned to jello when his baby girl turned the faucet on high. Have her recall every action (including the batting of the eyelashes, the pout, the storming out of the living room, etc.) and apply them. Now you have something to work with, and you can vary each take with different shades of getting Dad to not take the car keys away. You are now using the same stuff as Nicholson, Brando, Hoffman and others of equal importance. Now have at it! Go out there and change the world thru cinema! Or at least make something people will pay money to see!