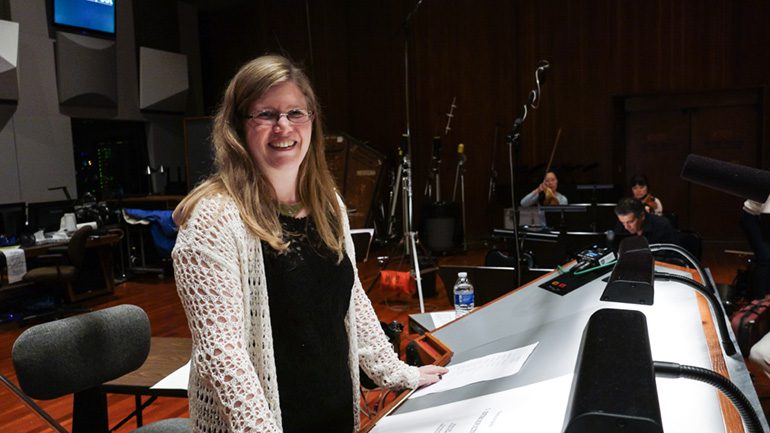 As a film student, you probably learned something about directing, cinematography, screenwriting, editing, maybe even sound. But there’s one area of filmmaking which, though often central to the storytelling, is not taught in film school: Music! This is for a good reason, since years of music study are required before a composer can write a credible film score, so that one area is taught in music schools. The challenge that arises from this reality is that many filmmakers don’t know how to find a film composer who will be a good fit for them, and once found they may be at a loss as to how to work with them. The good news for those of you who find yourself in that situation is that on the other side of the fence are a lot of film scoring students eager to score your films, and you can both learn together the nuances of how to communicate across the languages of film and music. 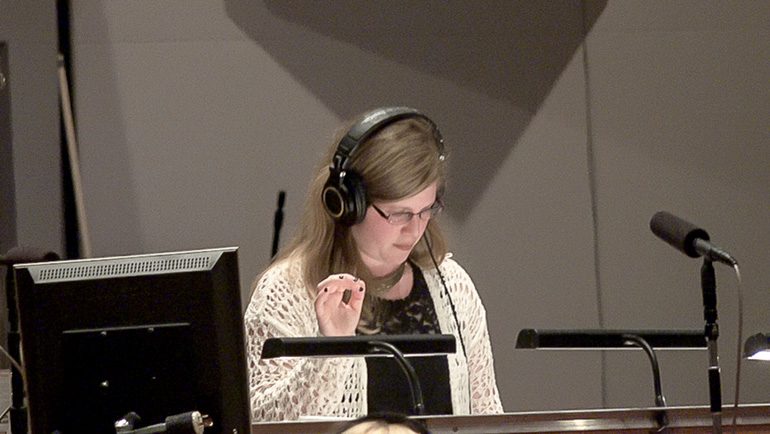 First, how to find these students: there are a number of reputable film scoring programs that have arisen over the past decade or so, in addition to a few programs with a longer lineage. At Berklee where I teach, for example, there is a Bachelor of Music degree in Film Scoring that goes back 40 years, and also a brand new, online Master of Music degree that is about to celebrate its first graduating class in 2021. You can reach out to student groups at any of these programs and find eager collaborators – or contact a department chair or faculty member for advice on how to reach their students. Some programs, like Berklee’s, also offer opportunities to apply for a score through an online “gig board” or dedicated web form. 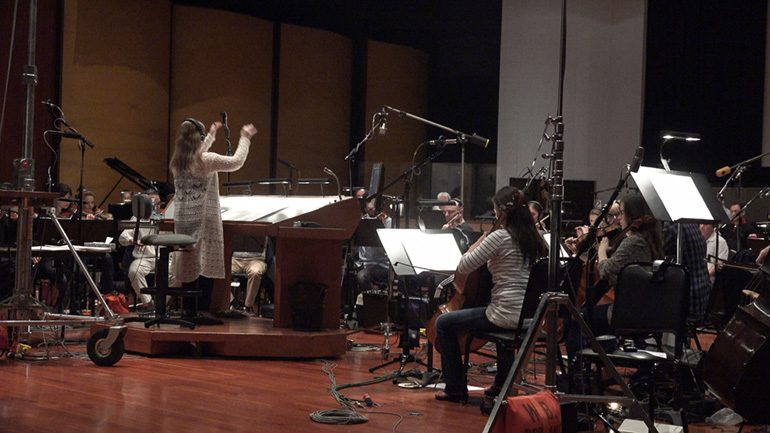 Once you have found a composer to work with, there are several steps you can follow, often but not always in this order:

I hope that this brief outline is helpful in getting a great score for your films! Please feel free to reach out to me with any questions. 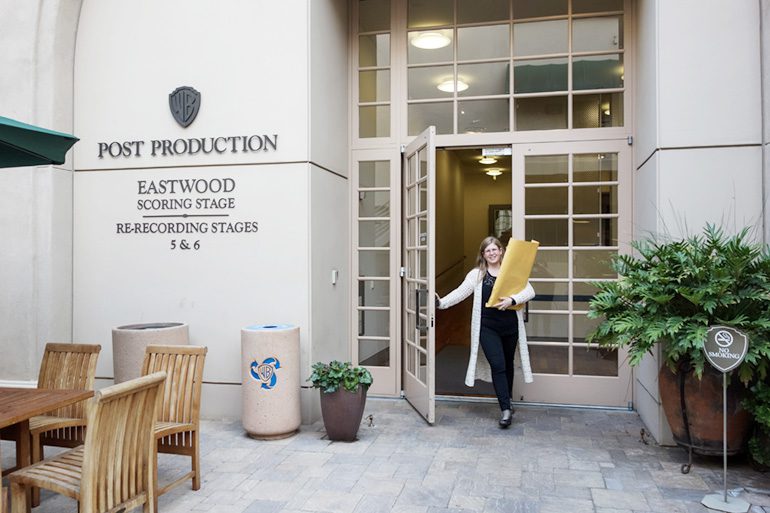 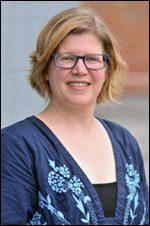 Alison Plante is Professor of Film Scoring at Berklee College of Music and Program Director for the Berklee Online MM in Film Scoring. She plays keyboard and wind instruments and sings, performed in a Gamelan for three years, and has conducted both orchestra and choir. Her composition honors include the Janet Gates Peckham International Award for Excellence in the Arts and the Olga and Paul Menn Foundation Prize for an original literary or musical work. Her scoring credits include seven educational television series for the Annenberg Channel; History Channel specials, “Bible Battles” and “Aftershock: Beyond the Civil War”; documentary features “American Meat” and “Farmers For America”; national TV spots, trailers, and corporate identity music for Duracell, Kodak, Sodexho, Spalding Sports, W.B. Mason, GMAC, Animal Planet, the National Geographic Channel, and the Pan Mass Challenge, among others. Other credits include live action and animated shorts, theater (with a specialty in puppetry), and multimedia museum installations for the Smithsonian Institution and the Harvard Museum of Natural History.