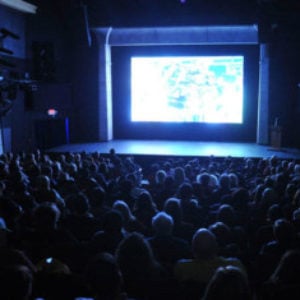 This is a place for both people promoting their festivals and for the filmmakers who are working on productions for entry.

Film Festivals Then and Now