Get Your Film Made 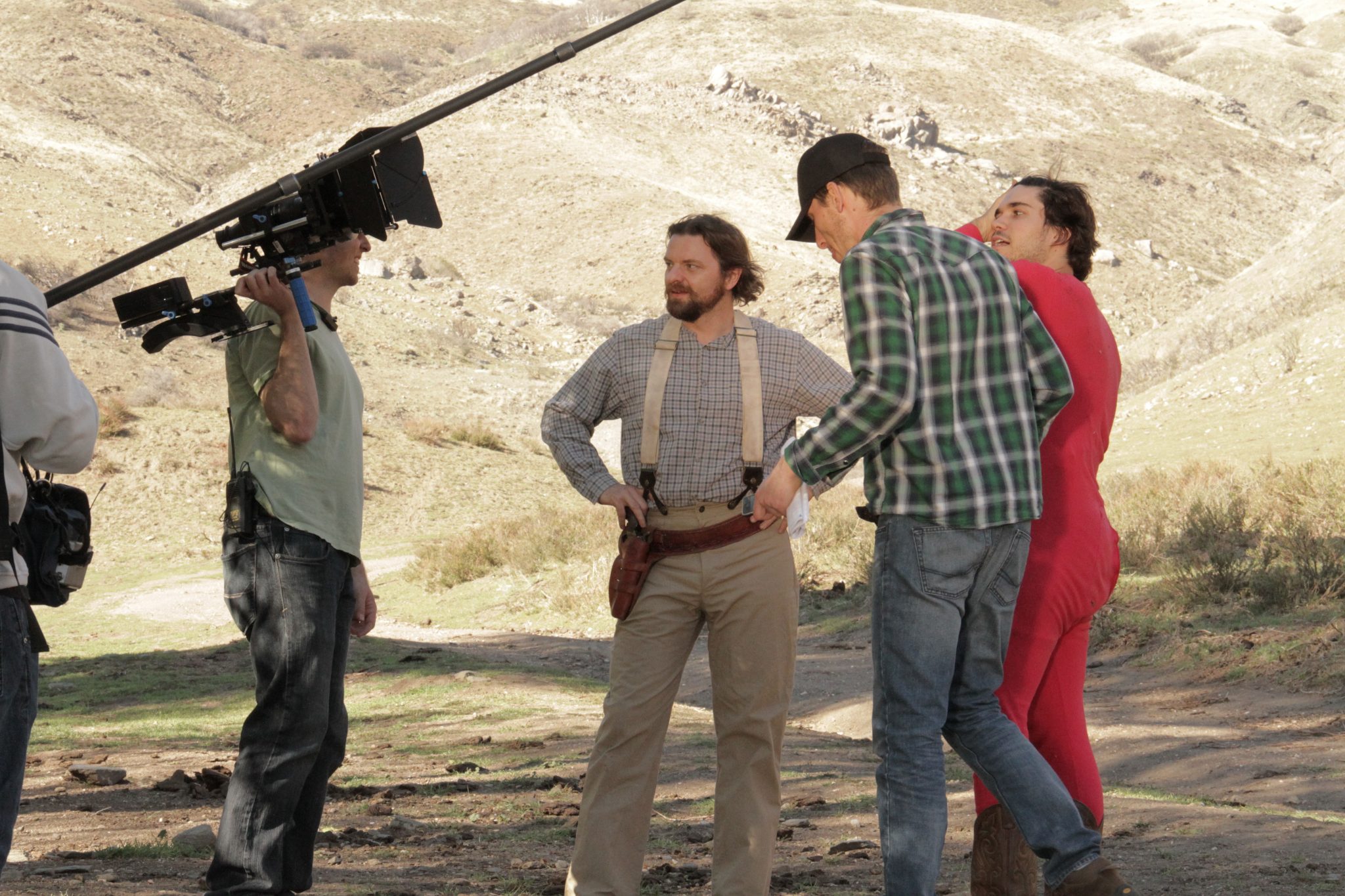 Getting your film made, for many, can be packed with fear and uncertainty. The obstacles, no matter how much experience you have, are great but the good news is that the bar to entry is getting lower. At this particular time in the history of filmmaking, the excuses as to why you haven’t made your film yet are getting rather slim. So then, why haven’t you made your film yet?

Money for me was one of the biggest obstacles I have faced when it comes to making a movie. The good news is that the previously mentioned bar to entry applies directly to the costs involved to make a film. You can get an entire camera setup that is at a level enough to show in theaters and even more qualified for online streaming with a price tag below $1000. For me, one of the more costly elements of making a film is what goes in front of the camera. This is the biggest obstacle for me and has dictated a lot of my own story writing.

I’ve been on a quest to decrease the costs going in front of the camera. I have come up with a few ideas that I hope can help and inspire you to get your own movie made.

Don’t fixate on the equipment you don’t have.

You should focus on the equipment you have instead of what you don’t have, then figure out a way to tell a story that is complemented by your gear. In fact, it hasn’t been until recently that theaters started using 4k projection. To get an accurate number of theaters using 4k may take a lot of phone calls to theater owners. We could also take a look at a couple of other films that are great examples of use what you have: “Tangerine” and Steven Soderbergh’s film, “Unsane”. Both shot on iPhones, so you could either use your iPhone or opt for a flip phone and put the extra money toward a heftier camera.

Too often, I see filmmakers whine and complain about not having the best gear or that their gear won’t work for the project they want to make. I have been in the camp before, not having the money, not having the resources and, ultimately, not having a movie to show for it. The beauty of film students is they often don’t take no for an answer. When I was in film school, I looked at a situation, grabbed some friends and then said, “We have $30, let’s try to make a movie.” Often times, as we advance further into our careers, our drive is sidetracked by the knowledge of how much these things actually cost, the cost of equipment and a process of making films that, dare I say, may not be the most efficient way to make movies anymore.

The short of it is, don’t let your gear stop you from making something.

Use what you have.

Since the major cost for me was what goes in front of the camera, I began to think creatively about how to minimize what was on screen in order to save money. Robert Rodriguez was the trailblazer in the modern thinking of this approach. If you have read his book, “Rebel Without a Crew” you’ll remember him speaking about how his buddy would tell him what locations he had available, and then, Robert would write the story based on those locations. If you haven’t read the book, stop what you are doing and go find a copy and read it.

The location hunt has always been super hard for me, so I began writing stories that took place in locations that I had easy access to and for long periods of time. This will stretch your creative muscles and allow you to actually get a movie shot because the location obstacle is no longer an issue. The same goes for props, wardrobe, set dressing, etc. Make use of what you have to tell your story.

I never really made documentaries when I was in film school. I did one for the school when I went on a trip to Romania and that was about it. When I started my production company and began doing work for clients, documentary work was often the approach of choice. Then I launched production to my first documentary series and have fallen in love with the genre. It is the cheapest break into the industry as a filmmaker and no one can accuse your subjects of bad acting, because they are not acting. So, if you have written off the doc world, maybe reconsider. After you have done a few, you could try making a fiction film shot like a documentary. The creative possibilities are endless.