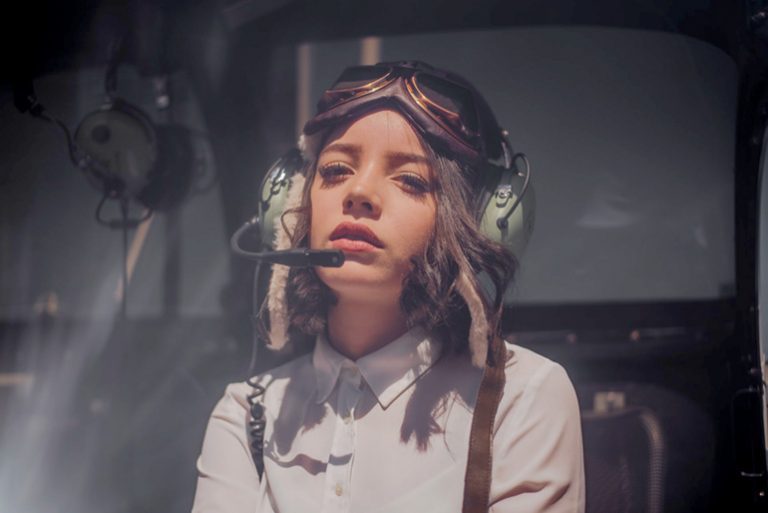 The Importance of Finding the Right Talent

…And Where to Find Them

“A chain is only as strong as its weakest link” the old adage goes. Sometimes we as filmmakers (especially if we’re doing multiple jobs) concern ourselves so much with the technical side of things that we forget about a crucial element that can make a huge difference: the talent.

I am a big believer that you have to start out with a great script to create a solid foundation to build on. Without it, whatever you construct will crumble, no matter what your technical expertise. Second only to that is you need to have good actors to draw the viewer into your story. Bad acting is like bad audio – it’s distracting, and disconnects people from whatever message or mood you are trying to convey.

When I first started making short films, I did what everyone else does in no-budget land: used my friends. This can be a very sharp double-edged sword. Sometimes they work out very well (my wife has a real knack for casting people she knows), but if they don’t, you will not only have a disappointing performance, but possibly a ruined friendship as well.

When looking for new blood, the first thing I tried was auditing local acting classes. I had used an actor who was part of a group, and he encouraged me to attend class and observe. Once cleared with the teacher, my wife and I sat in. It didn’t take us long to figure out who would best fit into the script that I had written. We also noticed who looked good together (we were looking for a couple) and who had chemistry. It was a process that took several classes, but we had our actors, who were more than happy to participate.

If you’re still in school, you have an even bigger pool to pillage: the theater/film acting department. Actors (especially those with little experience) want to work. They are hungry for it, and want credits for their resume and reel. This will make them even more valuable. Like you, they don’t want to waste their time on a sub par project. They will do those anyway, but you can elevate their body of work the same way they can elevate yours.

The best way to find your talent (and to save you a ton of legwork), is to just hold an audition. I was leery that any “real actors” would want to be in my Podunk DV project, but was pleasantly surprised. As mentioned above, actors want to act, and you are another catalyst to propel their abilities forward.

Search the web for sites where you can post your audition time and date. Contact local talent agencies and inform them of the details as well. If the job doesn’t pay, tell them that. Some agencies won’t want to inform their actors if this is the case (since they won’t make any money either), but may have a bulletin board to post non-paying work on. Finally, inform your friends. They may feel a bit put out that they have to audition for you, but if they really want to act, it’s something they’ll have to get used to anyway. They may even surprise you in a competitive environment.

Whatever finding method you choose, make sure you thoroughly describe the part(s) available. Be as specific as possible. The narrower you are with what the character should look like and who they are inside, the better used your time will be at the audition. If some stunt work is required, list that. If they have to have an accent, list that. The more details you provide the better. No one likes an ambush. This process is tough and rife with rejection anyway, so the more you can do to make it go smoothly the better.

Hold your audition in a place with essentially two rooms: one for everyone to congregate, and the other for the actual readings with individuals. Provide everyone waiting with sides (portions of the script they will be reading), and some light food and drink. In the actual audition, create a friendly atmosphere with as many people as possible, to help reduce nerves. Be polite, tell the actor(s) what you’re looking for, and let them do their thing. Take notes where need, but make sure you videotape the proceedings for later review.

There are some very talented actors out there, waiting for an opportunity to shine. Many of these you have never met, and only will if you set something up that brings you together. You can still use your friends, but don’t shortchange your vision when a little extra effort puts you in an entirely different league of storytelling.