Filmmaking has gotten easier, cheaper, and more accessible for countless creators. When I was a student the DSLR revolution was just barely kicking off. We were still filming with camcorders for most of our projects. Now both the hardware and the software available to student filmmakers is comparable to major Hollywood studios.

More and more platforms are helping new filmmakers to get their footing early on in their careers. You’ve probably heard that the best way to improve yourself as a filmmaker is to just get out there and do it. The fewer barriers you have, and the more tools you have at your disposal, the more you will be able accelerate your filmmaking abilities.

Visual effects are becoming an essential component of filmmaking. Whether you have to paint out a logo, change a sky, add an explosion or composite a UFO to your scene.

Knowing where to start can be daunting. At least, it was for me. Don’t worry, it’s actually far easier than you’d expect.

When my roommate in college first showed me the power of Adobe After Effects, I was absolutely mind-blown. I had no idea that level of visual effects was achievable by anyone outside of a Hollywood studio.

I devoted all my time and effort to developing ProductionCrate. The team that joined me since has kept the mission alive. We want to build a comprehensive, massive, ever-expanding library of video effects. We started with just visual effects but have since added Music, Sound Effects, Graphics, 3D objects and more. Our incredible community of over 800,000 users all share the same passion as we do, to make the best content possible.

We offer a free membership option to anyone in the world. For those with bigger projects we have exclusive content and thousands more items for just $49/year. We do our best to keep the membership fee small, no creator shouldn’t be able to tell their story just because they can’t afford it (especially students).

We have seen our content used in amazing short films, indie flicks, commercials, Youtube videos, vlogs, and so much more. Working at ProductionCrate and helping the filmmaking community grow is the most fulfilling I can do with my time. If you’re interested, check us out. If you have any questions just shoot us an email support@ProductionCrate.com.

Chris founded ProductionCrate is 2009. He is focusing on making the filmmaking process simpler and more accessible to everyone. He has worked as a freelance motion designer, videographer, editor and director. Chris is using his experience to build assets for the ProductionCrate community. 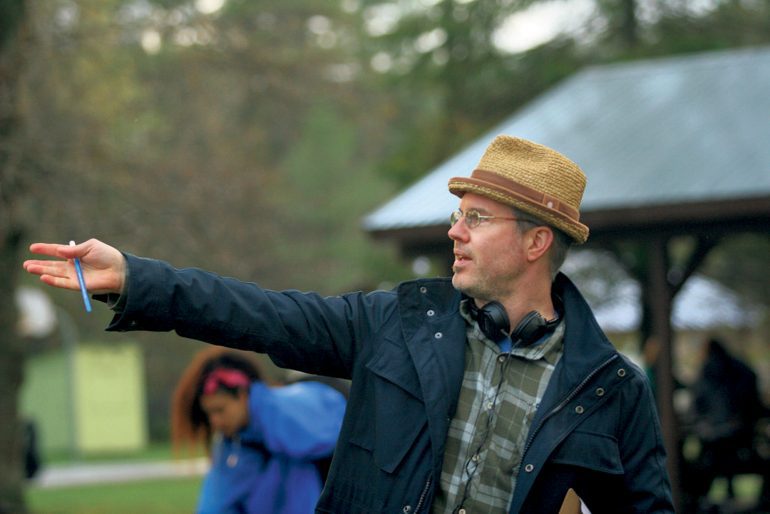