The Edinburgh Short Film Festival has been running since 2011 and, like most film festivals, our aim is to bring the best in contemporary short film to local audiences and make awards for outstanding examples of film-making. Over the years, we’ve developed into one of the UK’s strongest programmes of short film.

So why should a film-maker bother with getting their film onto the festival circuit? After all, it can be an expensive and frequently dispiriting experience; reviewing apologetic but firm rejection emails while your cast and crew drops you messages wondering how the film is doing.

All of that aside, there’s several good reasons why film-makers should enter film festivals.
Someone To Watch Over Me

Firstly, there’s the exposure that being screened in competition at a film festival will bring to a film-maker/production company.

As an official selection, your film will play before a busy cinema and bring your film to the attention of film practitioners and other film industry people.

Laurels to the Victor

Selection at a film festival also entitles you to receive an Official Selection laurel wreath, which in the film world, is the equivalent of an industry approval badge. Laurel wreaths let everyone know that your film has been seen as strong enough to be programmed in the highly competitive world of film festival exhibition. When the film eventually ends its days as a free screener on You Tube, the laurels the film’s garnered will help it stick out from the swarms of film life on the online sea.

This is how you will really find out how good your film is! Your cast and crew screening will be packed with sympathisers, but you need to show your film to people who have paid to buy a ticket.

There’s a big difference between showing it to Auntie Edna and screening to a packed cinema audience, who’ve shelled out actual money to see it.

So what kind of film are programmers looking for anyway?

Well, theres a few things every selection committee will be looking for. One of the most important of these is whether your film is memorable!

Given the volume of films received by festivals it’s important to make your short film memorable and original. If you make a film about two people in an apartment, bear in mind that each year festivals will get 200-300 similar films. So how can you lift your film above the other films set in apartments, so that when the committee are reviewing, your film sticks out from a crowded field?

Programmers will always want to programme a memorable short, they’ll want people talking about the short film programme after they get home, to their friends and family. So ask yourself, does my film stand out from the others that are kind of like it?

The shorter your film is, the easier it is to programme. Programmers quite often need a very short short film to fill gaps in programmes. Our Festival screens 2 x 1 hour sessions with an interval, so if you have already programmed, say 55 mins, you can use GOOD five minute short to take it to 1 hour.
Keeping your short film really short is also a very good exercise and will help you become a more efficient film-maker.

Take your chance to be creative!

One of the best things about short films is that, unlike feature films, there’s no box-office targets.
The film-maker hasn’t got a studio or a production company breathing down their necks looking for box office sales. This means, almost uniquely, the short film-maker can just make the film the way they want to make it. They can try out new ideas, experiment with techniques, try to push the boundaries and explore their own creative voice in a way that they very often can’t in making a feature film. So we really love film-makers who use this chance to stretch themselves and realise their concept creatively, imaginatively and say something unique and original!

Ideas, concepts and execution will trump budgets – but all aspects of the film have to work
well and in harmony, a bad score can ruin an excellent film for example, so make sure all the
components of the film are individually excellent and come together to create a strong film.

We are looking for films where all of the elements of the film are strong and contribute to the film’s
strength. So polish the film as much as you can, the short film scene is way more competitive than most people realise!

Shorts are an art form

Short film is a distinct art form in its own right, so don’t try to make the first 15 minutes of a feature film and call it a short.  Good short films explore one central idea and do so efficiently, with no unnecessary diversions, tangential scenes or sub-plots.

Yes, if they haven’t acknowledged your submission or tell you if you have been selected. It’s only common decency for festivals to acknowledge entries.

Always follow guidance about the deliverables, especially regarding preferred file types. Many festivals operate out of 2 or 3 venues, probably with different file type requirements.

It’s a good idea to have some images/stills etc available. Make these manageable size-wise, for print and to promote the screening on social media.

Don’t ask for last minute changes to the schedule or turn up unannounced with a crowd of friends, but do assist the festival if it with the odd social media post etc. And participate in Q and As, interviews etc.

Lastly, make your film your way. It’s your dream so make it and own it!

Paul Bruce is an award-winning short film-maker and Festival Director of the Edinburgh Short Film Festival since 2011. 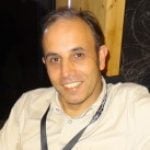 Panavision and its family of companies return to the EnergaCamerimage International Film Festival from November 9-16 in Torun, Poland, with

Get 60% off Your Subscription or Give a Gift Subscription: https://studentfilmmakersstore.com/products/sfm.       More helpful articles and resources Cameras

Student filmmakers Logan Calder and Austin Segal talk with StudentFilmmakers Magazine about their award winning student film, “Two of These

WOMEN IN POWER October 16th at the Marmara Park Avenue

Mom-founded childcare startup MyVillage harnesses the power of community to create exceptional care for every child. MyVillage is hosting a

Above Photo by IAN MADDOX. Ansel Adams once said: “You don’t take a photograph, you make it.” PDN Faces recognizes 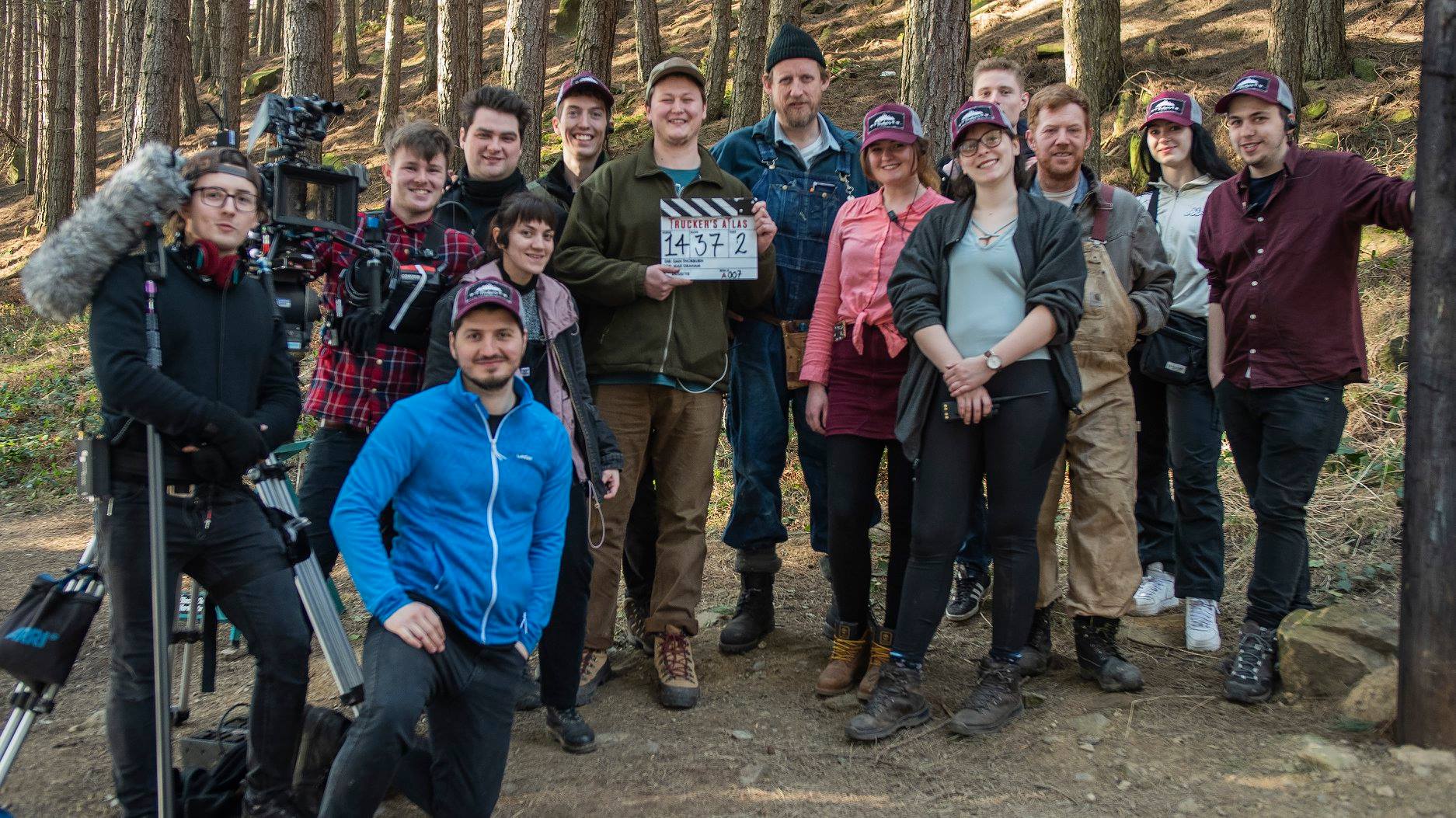 Panavision and its family of companies return to the EnergaCamerimage International Film Festival from November 9-16 in Torun, Poland, with

Get 60% off Your Subscription or Give a Gift Subscription: https://studentfilmmakersstore.com/products/sfm.       More helpful articles and resources Cameras