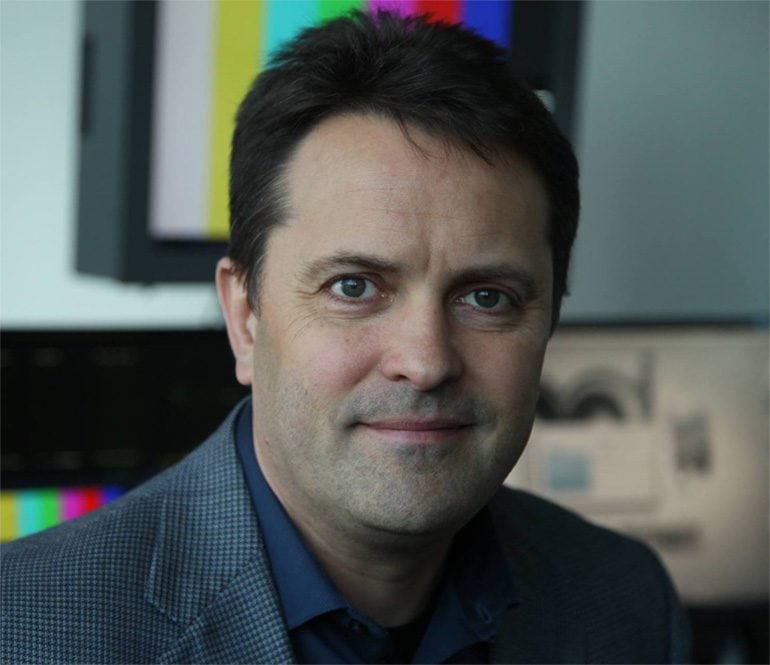 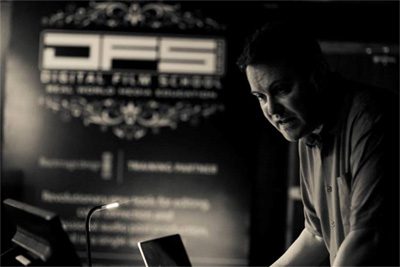 StudentFilmmakers Magazine: What industry changes have you seen over the years in regards to film and video editing?

Steve Hullfish: Well, I’ve been editing since long before the advent of non-linear editing systems, like Avid, so the biggest change is just non-linear. Beyond that, it’s the massive increase in speed and storage capacity that have allowed non-linear systems to evolve from strictly “off-line” quality to being able to actually edit with 2K and 4K resolution natively.

StudentFilmmakers Magazine:  What was one of the most important things you learned editing a show?

Steve Hullfish: For me, it’s about setting aside ego enough to be open to possibilities and to have the patience to allow the edit to evolve through the entire process. Also, to be open to how much an edit or show can be manipulated beyond the basic intent for which the material was created. The script and even the director’s initial vision is malleable. 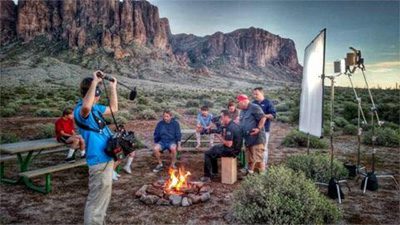 StudentFilmmakers Magazine: What are some common mistakes new editors should avoid?

Steve Hullfish: Similar to my comment above, they need to set their ego aside. Ego about ANY suggestion is deadly. The editor is a collaborative job. You must have things to offer, but you also have to be open to suggestions and notes. Being a good collaborator is often more valued by the people around you than pure “talent.” Your career will be made more by the people that want to work with you again than by any perception of “talent.”

Don’t get too locked in to a single NLE. Each NLE has their strengths and weaknesses. Limiting your NLE choice limits your career.

I had a great conversation with Sven Pape of This Guy Edits and a lot of that advice is relevant:

StudentFilmmakers Magazine: If you could share your Top 3 Editing Tips for filmmakers and video makers, what would they be?

Steve Hullfish: First, you need a lot of “reps.” You need the time in the editor’s chair or with the camera. You need to be telling stories ALL the time. The best way to get better is just to do the work. Figure out something you can shoot or edit. Nobody would consider going out on stage as a dancer or violinist  or onto the field in the NFL or NBA without years of practice, the same is true for telling pictures through film. You’ve seen the kinds of movies and TV shows that have inspired your desire to be in the business. But to get to that level just doesn’t happen. You have to practice a LOT. The best way to get good at anything is to fail and learn from your mistakes. You need to have the confidence and patience to make a LOT of mistakes without losing heart in your abilities. 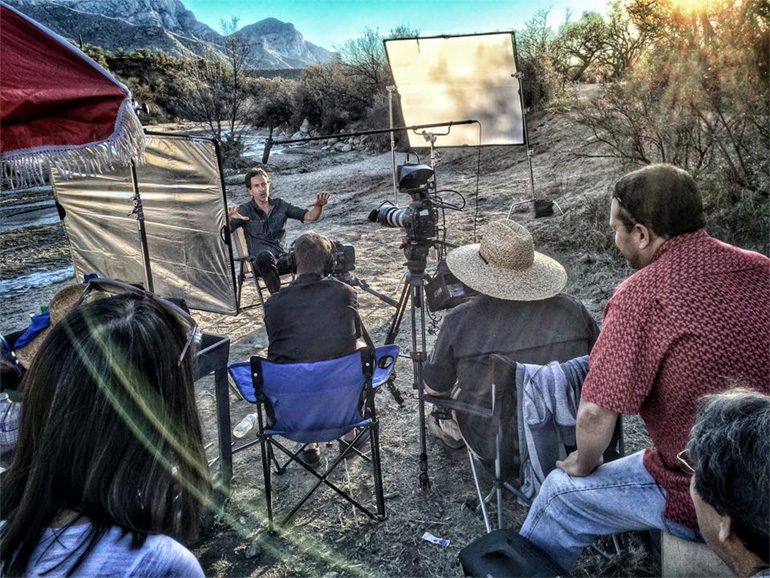 Steve Hullfish produces and edits trailers, TV spots, promos and DVDs through his company, Verascope Pictures, which serves high-end clients: Universal Studios, NBC Television, DreamWorks, HIT Entertainment, Jim Henson Entertainment, VeggieTales and others. He has also co-edited two feature films for Sony/Tristar: Courageous and War Room. His 30 years of producing and editing TV shows and spots have garnered many national awards, including a national Emmy as part of the editing team of the Oprah Winfrey Show. He has co-written four other books including Color Correction for Digital Video, Avid XpressPro On the Spot, The Avid XpressPro Editing Workshop and – most recently – Avid Uncut: Workflows, Tips, and Techniques from Hollywood Pros. He is also in demand as a color correction and editing trainer for clients including NBC Sports, Major League Soccer, Turner Networks, The Versus Network, Southeast Television, Whole Foods, Avid, Tektronix, and the Children’s Television Network.
www.veralith.com/about-me.html
www.imdb.com/name/nm1232772 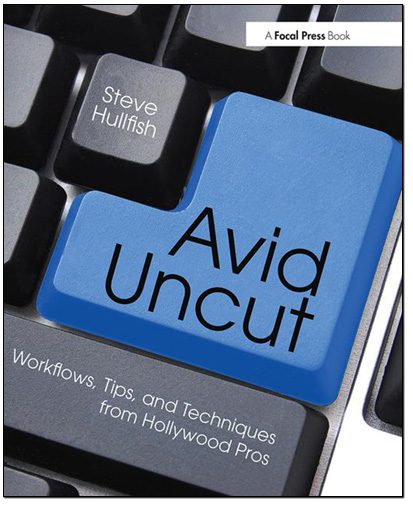 “Like Hullfish’s Color Correction for Video, Avid Uncut should sit on the shelf as a reference in every Avid suite. Condensing years of experience and real-world examples, Avid Uncut is easy to read yet packed full of tips, tricks and powerful time-saving Avid features. So whether you’re a newbie needing to learn the ropes or a seasoned professional wanting to get up to speed on modern workflows and tools fast, this book is a must-have.”
~Ra-ey Saleh, Senior On-line Editor/Colorist, MythBusters; Taboo; Hidden in America

Leverage the full power of Avid Media Composer with this essential guide from an Avid guru. Master timesaving tricks and techniques that utilize the latest Media Composer features and state-of-the-art workflows. Learn the secrets of the postproduction professionals from box office blockbusters like Harry Potter, I am Legend, Dark Shadows, Men in Black II, Charlie’s Angels, 42, and The Last of the Mohicans, as well as primetime hits like SMASH, Big Bang Theory, Weeds, The Mindy Project, and MythBusters.

In Avid Uncut, Steve Hullfish taps into the expertise of the world’s top editors to share in-depth, behind-the-scenes secrets and best practices that will boost your editing and color correction skills to the next level. Five distinct sections cover:

Also featured are extensive tips dedicated to helping FCP editors switch over to Avid, as well as a companion website loaded with video tutorials of the techniques discussed in the book and project files, including RED and ARRI Alexa footage, that turn Avid Uncut into an invaluable, hands-on workshop!