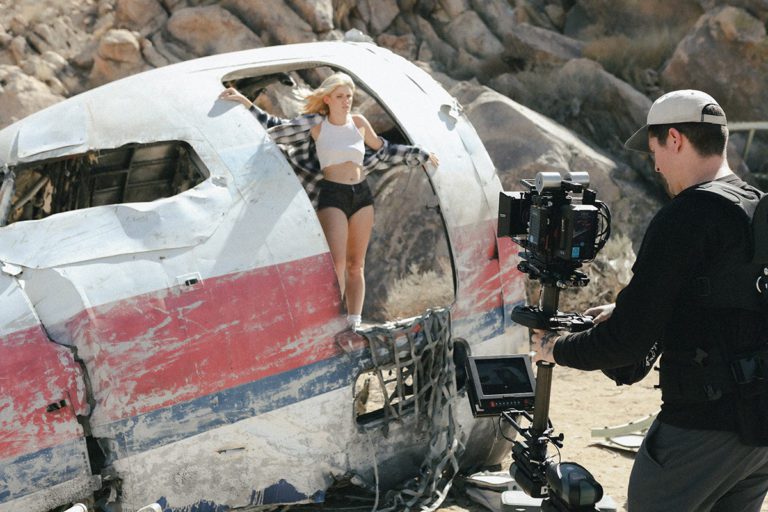 Photo by Jakob Owens. Visit his website at www.directorjakobowens.com.

What You Need to Know

Have you ever heard of indie film success stories like Kevin Smith making “Clerks” or “Paranormal Activity” by Oren Peli? Well, what if they forgot to cross a “T” or dot an “I”? We might not have ever heard of them. It would have been very easy for an actor or the owner of a convenience store to ruin their movie’s distribution if the filmmakers had not gotten various signed contracts. If you do not have a signed release form for the actor or a signed location agreement with the property owner, they might become part owner of your film, or at least ruin any chance you have of publicly playing your movie. By getting certain blanket legalities in order, you can maintain control and ownership of your movie. A lot of indie filmmakers forget the “business” half of the “movie business.” Contracts are a very serious aspect of making movies. All too often it’s enticing to go out and shoot your movie with a DSLR or cell phone and then just put it out there.

Even putting your movie on your own social media is considered a “public performance,” and if you don’t have written permission to use the “likeness” or “performance” of your actors, they can change their minds, and legally, there is no recourse. Interestingly enough there were some producers in Texas who worked with an up-and-coming local actress, and they did have contracts, and they used the “SAG Experimental” contract which everyone thinks is a safety net for no budget films. There’s one problem with that – a loophole for people who become SAG. If you use a SAG Experimental contract, if you land a video distribution deal, any SAG actors have the right to VETO the sale unless they are paid their full SAG rates. This young actress made it big in movies like “Jerry Maguire,” and then, these really low budget features made seven to eight years prior became valuable. The producers lost the sale because she exercised this little loophole.

Even if you do a non-union DSLR short with your friends, GET THEM TO SIGN RELEASE FORMS! This allows you to send it and screen it at film festivals, and if you should be so lucky to get the movie broadcast on TV or distributed to a streamer. You never know if this actor might become famous ten years from now, and if you don’t have a signed release form, you can’t sell your movie with them in it.

Locations work a little different. Each state, and even each city will have different laws and complications. Private property needs signed location agreements, pretty much without fail for interiors. In states like mine, you do not need any permits to shoot on public property, but then certain cities and towns have made their own laws concerning filming, so it’s not 100% statewide. In California, you almost ALWAYS need a permit to shoot anywhere. Building exteriors work a bit differently. Usually, a building that is publicly large and unable to be obscured is fair game, but if there is a trademarked LOGO of a company visible, you enter into a different arena of legalities. Trademarks are similar to copyright laws, but these very much protect the image and the company much more so and leans heavily towards the corporations. Again, if you shoot at your friend’s parent’s house, but you don’t get written permission, if they felt the use of their house in the finished movie portrays their neighborhood poorly, they can stop your movie from being released. They can’t say much if you can present a signed location agreement where they gave you legal permission to use their place in your movie.

On the flip side of things, when working with friends, read carefully the contracts among yourselves. I have personally been screwed over by people that, at the time, I would never have believed things would fall apart. Now I have lost all rights to two of my movies that I wrote, directed, produced, and edited. Whenever I put them on a short film site, shortly after, a cease-and-desist order comes to the site from my former partners. No real reason, just because they legally own the copyright on a short I wrote, directed, produced, edited, and composed the music for.

Similarly, I know a guy who had an idea for a movie, went to his “friend”, and asked for help to make this a movie, and is now being legally entangled over who owns the character from the movie. In this case, the guy did NOT get contracts signed before hand, and never knew that his buddy was going to get litigious until he presented the contracts AFTER the movies got some play at film fests and had some early buzz. Now he can’t do any screenings without getting letters to his attorney about “alleged monies lost” for their client. We aren’t Kevin McClory fighting over rights to “Thunderball” and James Bond. We’re a bunch of locals who made some shorts with a camera in 3 to 4 hours and now legal briefs have been filed in court.

There’s this thing big budget movies have listed called “Errors and Omissions” that deal with this kind of thing, but we’re on the low end of the financial end, but simple contracts for locations and actors can be found for free online. Use them. Always.

Cover yourself and get it all in writing. That way, IF your movie gets success, you can grab hold and enjoy the ride, or possibly become one of the “almost got famous, but I forgot to get the contracts”.

Peter John Ross is a filmmaker from Columbus, Ohio, who has been nominated for 4 regional Emmy awards, and has won numerous filmmaking awards for his film work. Currently, Ross is making a documentary series. Visit his website at www.sonnyboo.com. 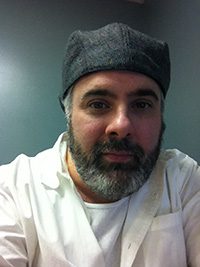 Maura to Nataraj 2 hours ago

Maura to Yaoyuan 11 hours ago

Yaoyuan became a registered member a day ago