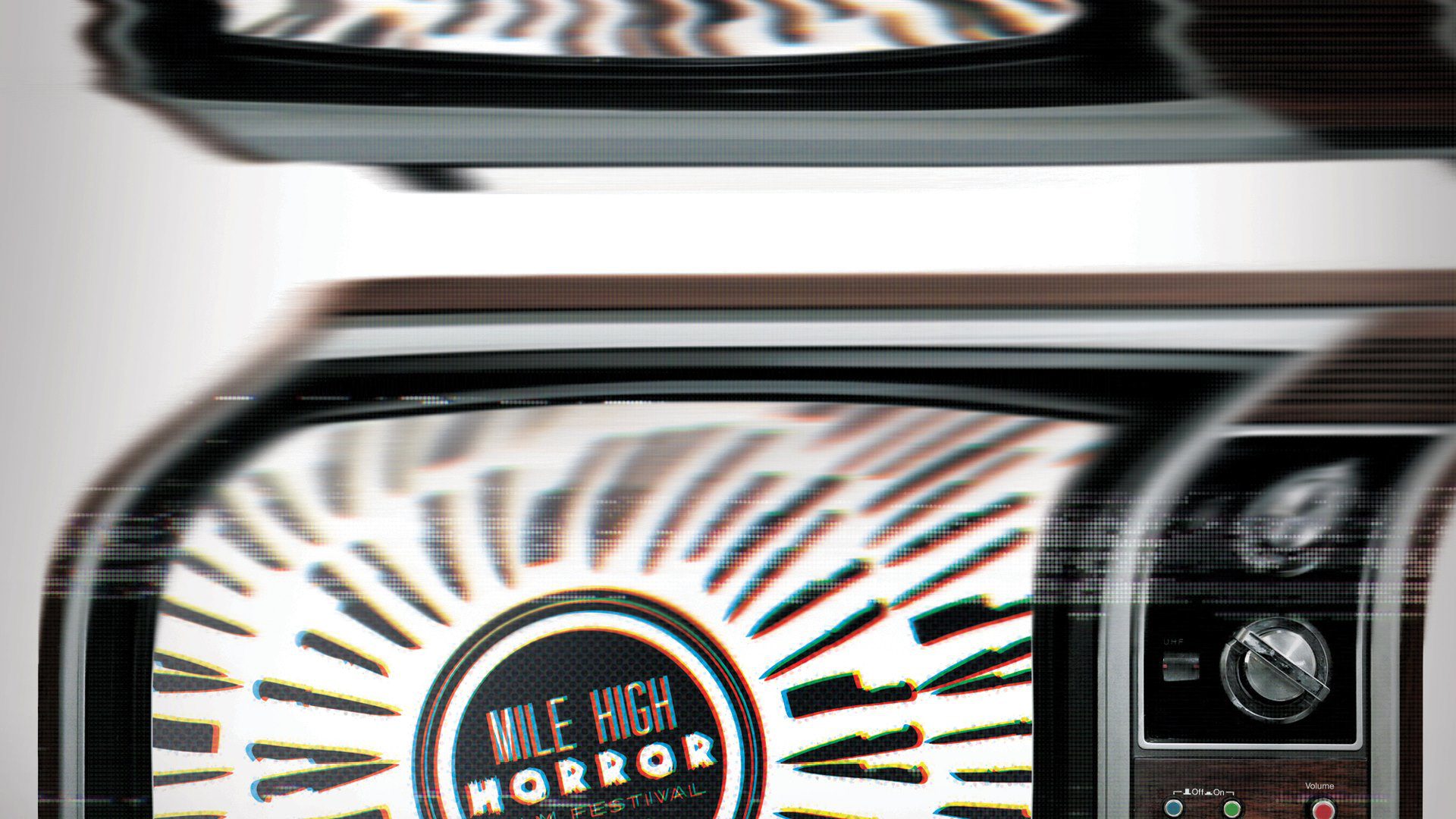 This special six-day virtual event will showcase the best horror, thriller and sci-fi films from around the world along with Q&A’s with filmmakers and special guests.

Tickets to the MHHFF sell out; we strongly advise purchasing early. Join our mailing list to be notified when future passes + tickets go on sale! -JOIN HERE-

Throughout the four days, you’ll be able to stream films at your own convenience, including several shorts programs and features. Most films included in the festival are new films, giving you a chance to see them before they are released to the general public.

Get your pass today!

The Mile High Horror Film Festival was established in 2010. It showcases the very best in horror, thriller, and sci-fi film programming.

Previous guests have included Jack Black, Dylan Minnette, Tobin Bell and many others.

The MHHFF is recognized as one of “the top 5 coolest” horror/sci-fi film festivals in the world by MovieMaker Magazine.