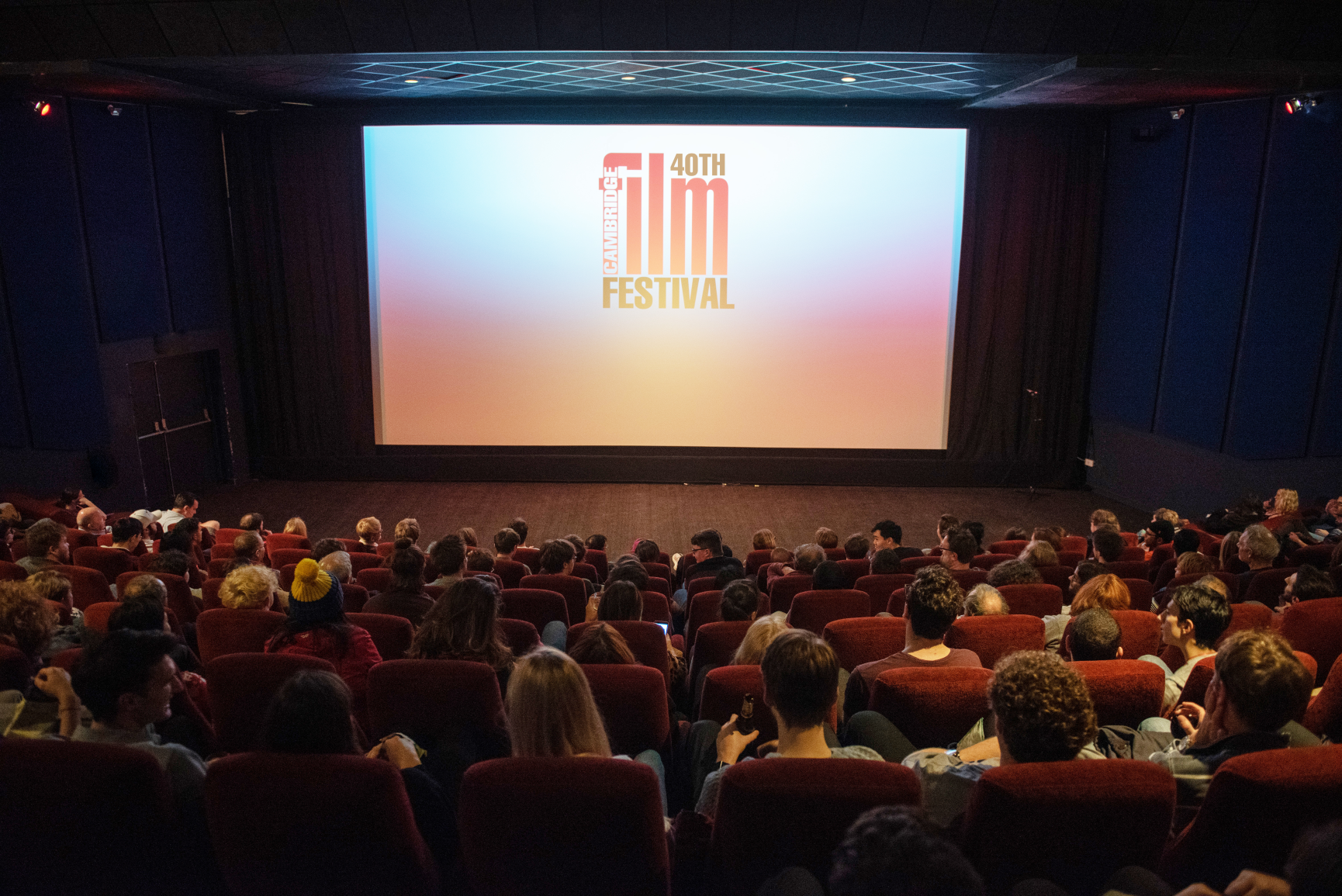 Film lovers can pen a date in their calendars as Cambridge Film Festival confirms dates for this year’s Festival, which is set to go ahead as a physical event in November.

The 40th Cambridge Film Festival will go ahead in venue this year between 18th – 25th November at the Cambridge Arts Picturehouse, followed by an extended online programme.

As ever, we are excited to present a diverse programme of over 40 features that promise to attract audiences of all ages and tastes. The programme will include UK premieres of new features, classic retrospectives, insightful documentaries, discovery titles from the global stage, family favourites, an eclectic array of short films, and several international film festival winners.

Alongside announcing the dates CFF40 are also launching an exciting new Friends and Patrons scheme for everyone who is passionate about film or cinema, and keen to support culture in the region.

As for all arts organisations, the last year was not easy. We’re asking those people who love the Cambridge Film Festival to consider becoming either friends or patrons as their support is vital in sustaining the Festival, and our year round education and outreach work.

There are three levels of involvement: Friend of Cambridge Film Festival, VistaVision Patron and Cinemascope Patron.

The range of benefits are many and include advance notification of events, special invitations to film events, recognition of support in marketing materials, online and on-screen prior to films, invitation to the opening night Gala, and an opportunity to get fundamentally involved in the future direction and growth of the Cambridge Film Festival.