An event every year that begins at 12:00 AM on day 14 of October, repeating indefinitely 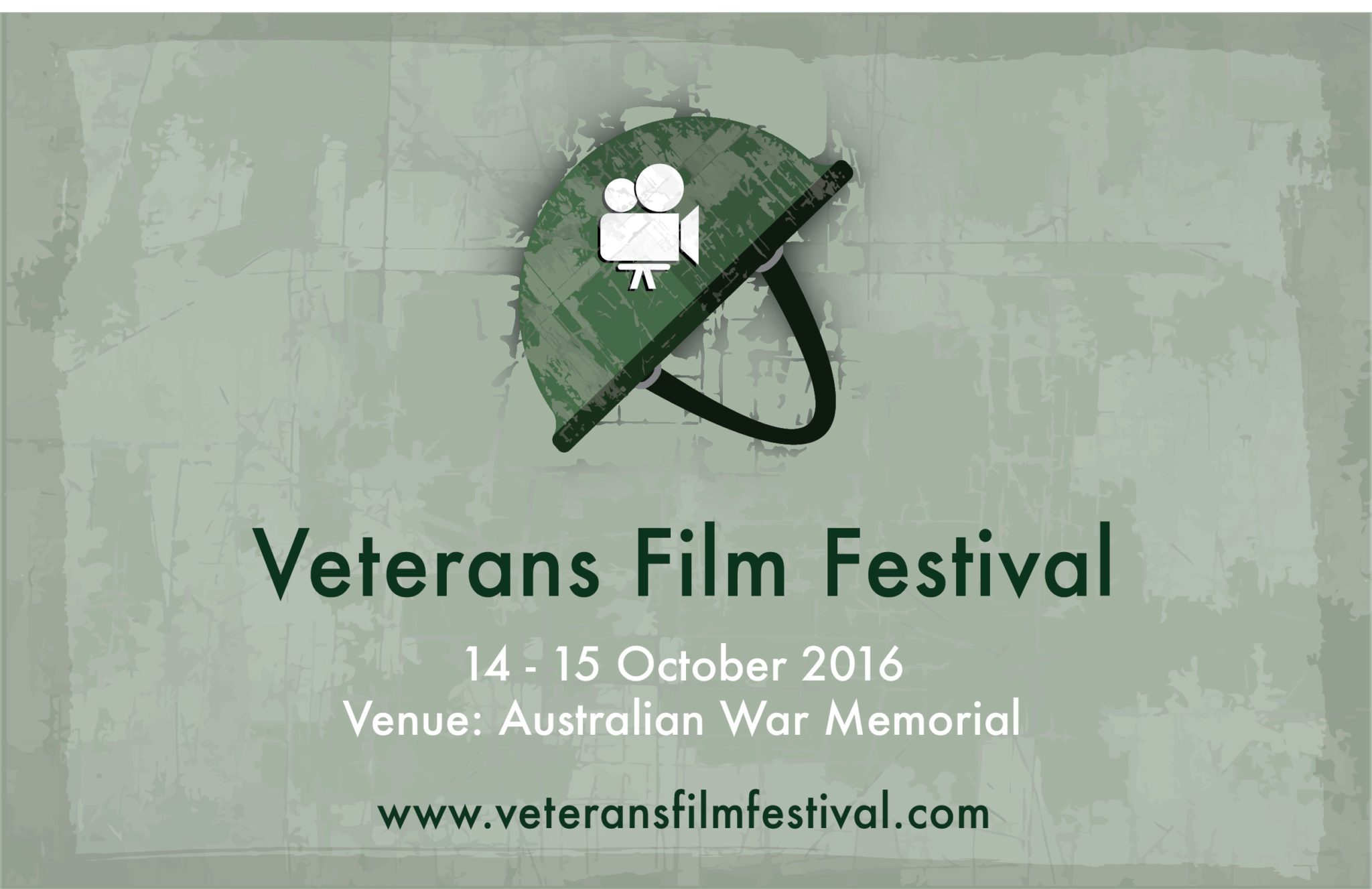 The Festival is calling for feature-length and short films submissions whether they be: drama, documentary, music videos, animation, horror, sci-fi, comedy, experimental and those rare films that beautifully blend genres together or inventing something brand new like virtual reality.

The Festival is looking for films that showcasing the human experience, of our serving and ex serving military personnel, their families and the impact war has on society.