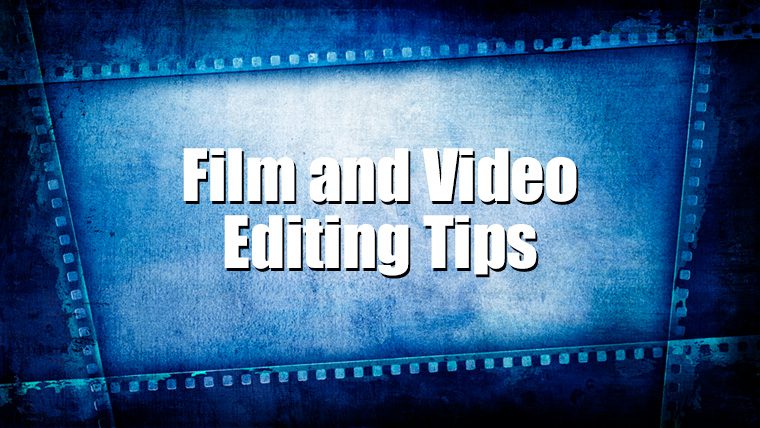 Editing Video Clips for Projection onto a Screen

by Torb and Nola Jensen

After graduating film school the bulk of my projects centered around the small screen; television and internet distribution. Oh, there were the occasional “big screen” projects, small clips to be projected onto the wall or a make shift movie screen that were used in various private events such as marketing meetings or parties. But, these were virtually no different than my small screen productions and offered no new challenges for me.

And then it happened. I was approached by a theater company and asked by them if I could produce some video clips that would be projected onto a screen and incorporated into their stage production. This turned out to be a bigger challenge and a much larger learning experience than I had anticipated.

When I first arrived on the set I was a little overwhelmed by the technical difficulties we would have to overcome. Three clips would have to be projected onto three different surfaces in three different locations on the set. There was only one projector, mounted high on a pole within the audience, and it was operated remotely from the control booth. There would be no human being up there to reposition the projector for each clip. The projector was set up so that it would cover the entire stage area. This meant that each clip would have to be tailored so that the images would fall squarely in the designated area and nowhere else.

To top it off, one of the screen areas wasn’t a screen at all, but a pair of “barn doors” made out of corrugated tin and two by four lumber.

The doors slid to the left and right, and met at center stage. The script required that an image of the barn doors be projected onto the real barn doors before melting into the closing sequence of the play.

All three clips required precise alignments, but the barn door sequence needed to be perfectly aligned.

It took me some hours of pondering before it finally dawned on me that there was a technique we used in art class that should work here. In art class we would lay a grid over an image, then use the grid co-ordinates to transfer that image to another location. We could also resize the image and still maintain the correct aspect ratio.

I used a graphics editing program to whip up a picture of a grid, burned that to a DVD as a movie clip, projected it onto the set, and then, filmed the whole thing. Then, I imported that film into my film editing program and used my grid references for placement of the final clips.

In theory that should work great. In art class, on paper, it did work great. In reality, it didn’t work very well. All the clips did indeed hit their mark, but they did not line up “perfectly”, which was a requirement for the barn door sequence. I could not create a usable grid with small enough squares to give me the type of accuracy that I needed.

In desperation, I turned to my partner, Nola, who was about two and half years old at the time, and I asked her what we should do. Whereas her linguistic skills were sorely lacking, her intelligence and motor skills were not, and she began babbling at me in baby talk while waving her arms wildly about. At first I didn’t understand her, and I said as such, to wit she repeated the gestures and baby talk, only much more slowly this time… as if she were speaking to a small child.

I paid close attention to her. She was moving her arms up and down, left and right, corner to corner… And of course she was right. That was the solution. Instead of using a static grid for reference points, we would use an animated graphic. Back into my film editing program we used a white slug for the background and turned a black slug into a thin line. We then animated the thin black line so that it would move slowly across the screen. First from top to bottom, then from left to right, and lastly, we did both diagonals. We also dropped the time code display into our animation so that we could see the exact frame number when one of our reference lines crossed a key location.

Once done, we projected our “targeting animation” onto the set and filmed it in action. Then, we imported that footage back into the film editing program so we could zoom in on the image and see the exact point where the line crossed our target areas.

The resulting data was so accurate that our “well, let’s see if this works” demo disk turned out to be finished product as far as placement went. Everything aligned perfectly. This simple “targeting animation”, suggested by my daughter, is now one of my standard tools when working on projected projects.

Torb began his early days as a farmhand before relocating to Alaska where he settled into a ten year career as a seafood processor. Tired of fish, Torb moved to New York City where he graduated from the New York Film Academy. Since then, Torb has been editing various projects and working with the LAByrinth Theater Company. Nola began her early career as a director. She has been directing and assistant editing for almost five years. Their website is www.torbtown.com.

Sign Up for your own subscription to StudentFilmmakers Magazine.