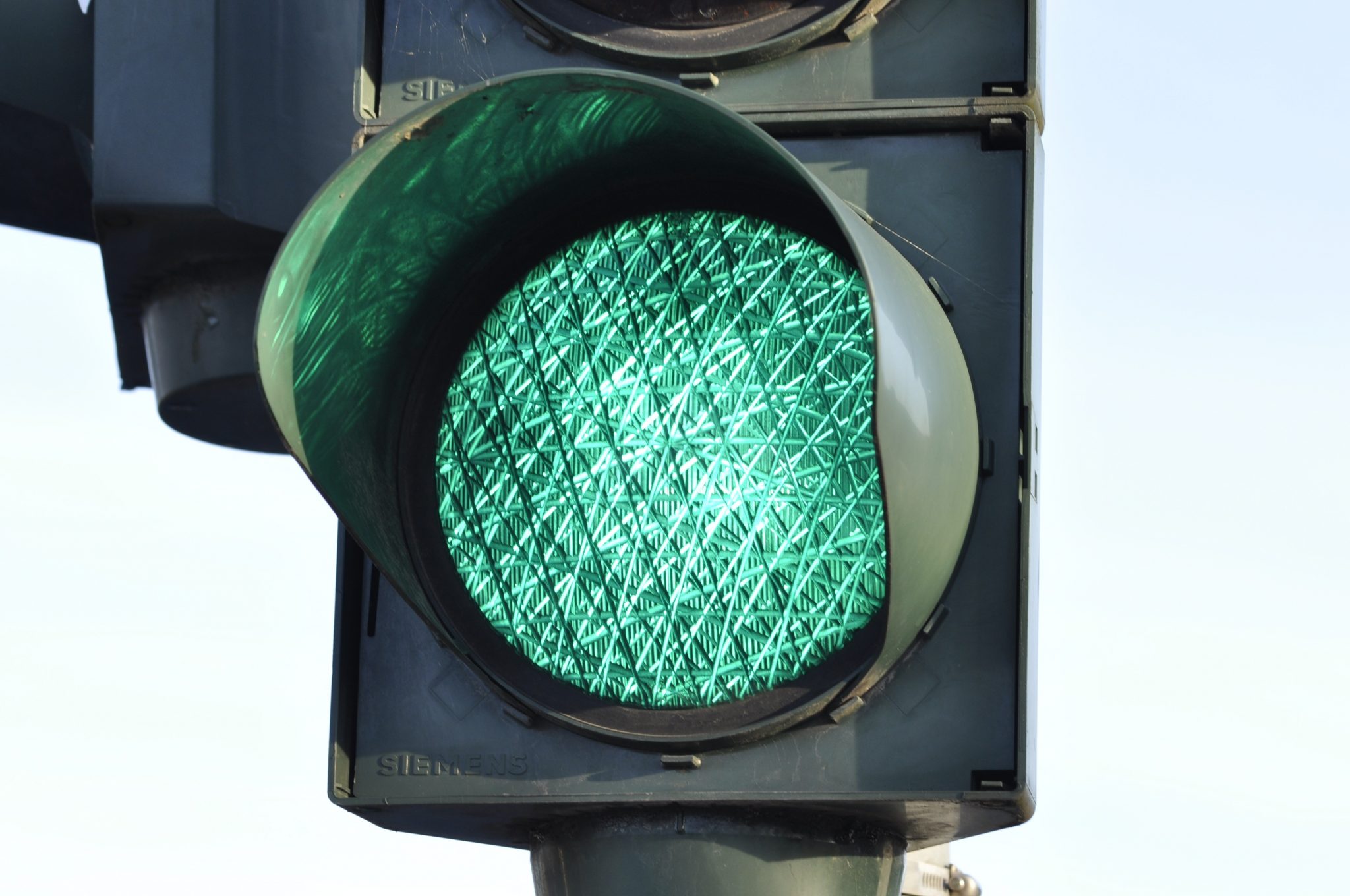 There are some people who have been writing on the internet, in articles, and even in a very, poorly written book, that instead of spending money on tuition for film school, you should just use that money to make your own movie.

That’s almost the same as saying, instead of spending money going to flight school, just buy an plane and try flying. After all, you’ve flown on planes before, seen them on TV and in the movies, and played with toy airplanes. So how hard could flying a plane be, right?

Some people might argue that you can’t kill yourself making a movie, but the facts are that many people have gotten killed making movies, almost of all them from doing stupid things. Things film schools teach you not to do in fact.

But an airplane is a complicated piece of machinery, some would say. But a film production is also a complicated piece of machinery, and anyone who fails to recognize that is doomed to failure. Just because you can accidently get a good picture because of how advanced digital cameras have become does not make what you shoot a good movie. Movies require good stories, creative photography, high quality sound recording, and post sound design; creative art direction, believable acting, captivating music, and that’s just the top of the iceberg. All the stuff that goes on below the surface that keeps the top part afloat is essential and almost never recognized by the public – and certainly not by high schoolers, no matter how many hours they’ve spent reading nofilmschool.com.

Making your own feature film without any true education on how it is done professionally has proven to be the biggest waste of money. People who have gone this route have made unwatchable, unintelligible movies that only the filmmakers can sit through. Their films never get distribution, and they never make any of their money back. But worse, they never learned how to make it better the next time, because they didn’t know what they were doing wrong. And, they wasted so much time and money doing things incorrectly and never learned how to do it better and more effectively. They often can’t even recognize how poor their creation is because they have become too emotionally attached to be able to look at their film objectively.

People who just make their own films have no standards to live up to, no quality control, no guidance from those more experienced than themselves. Spending the money you would have spent on a four-year college educational has a much, much lower return on investment. Strictly speaking financially, you will never make any money from a bad film, and it will not lead to future employment, but statistically having a college degree still gets you a higher salary than only having a high school degree. And four years of college teaches more about how to become an adult and a productive member of human society. It opens your eyes to not just academic subjects, but self-discipline, personal interaction, collaboration, cooperation and comprise.

But, you could use the money you would spend on a four-year education to hire professionals to do all the hard work for you. But you still won’t have a story that captures an audience (other than your friends and close relatives who know you) or have told it in a visually entertaining enough way to keep people engaged and in their seats for 90-120 minutes. Technically, it might be excellent – and I have seen these films in festivals. But they suffer greatly in the lack of creative storytelling.

But there never were any films schools before the 1960s, so how did all those filmmakers from the 1920s through the 1950s learn how to do it so well? They actually had the best films schools, ever. They attended Columbia, Universal, 20th Century Fox, MGM, RKO, Warner Bros, Paramount or United Artists. And those were just the ones in the USA. People started working at the studios as teenagers and learned the crafts and the arts of movie-making with hands-on education over the course of many years, slowly graduating up and up, until they became directors, screenwriters, producers, cinematographers, editors, art directors, and sound track composers, etc. Learning to work in the movies was and still is a mentoring procedure. Those that came before and achieved success passed along what they had learned and done to the next generation, who added their own creativity to it, and then, passed all that on to the next generation, and on and on. But in the 1950s, the studio system died out, and that great half a century training ground for artists and craftsmen disappeared. And film schools were born all around the world.

A good film program fulfills the gap left by the extinction of the movie studios. It allows the novice to learn from the more experienced. A good college film program provides both a technical and a creative education. It teaches, motivates and inspires the next generation of cinematic storytellers. Some film programs may specialize in documentary, others experimental and others narrative fiction. Some concentrate on general visual storytelling while others will allow students to specialize in their specific area of creative interest such as editing, cinematography, screenwriting or directing. Some are oriented more towards the movie/TV industry while others towards independent art films. You, the struggling filmmaker-to-be must do some research into the various college film programs to see what they have to offer and who your mentors will be, to determine what would be the best fit for you. Some are big, some are small, some are older, and some are newer. And, not equally as good. But you can easily find one that suits your goals and helps you start a path to fulfilling your dreams. They are almost all worth so much more than throwing your money away on making your own feature film before you’ve taken years to learn how to actually do it.