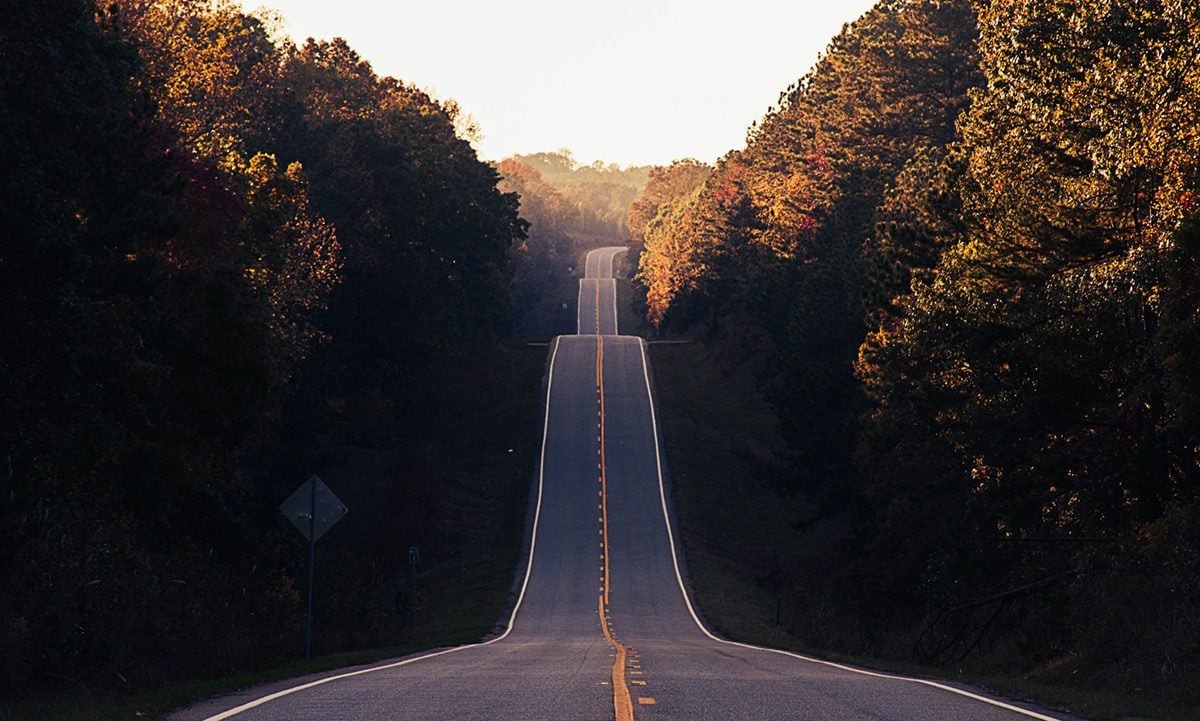 Once you get a ‘green light’ the next phase begins.

Among various convoluted phases of any production process, DEVELOPMENT, is one of the most important. As elementary as it sounds, defining who, what, where, when and how becomes the very foundation to a successful project.

When I teach or lecture, I often call the development phase our ‘Roadmap’ steering us through the maze adding “tangible” to what we’re about to create. Since, creativity is an intangible and scripts are words on paper, putting thought, design, elements and a storyteller’s concept together in the very beginning allows a team to focus and ‘stay the course’. Now, we’re ready to create a visual interpretation of a storyline. Also, when we get to a pre-production phase, we’ll have a comprehensive checklist to work from.

Scripts define our direction for constructing. Yes, we’ll need to construct our productions with every detailed element (known at that time) necessary to move to the next category. Productions during this phase are filled learning fundamentals while absorbing the storyline.

Many showrunners begin with creating an image in their minds while reading each line of a script. Location or soundstages, talent, prop’s, possible equipment to be used to get a shot, budget, production staff numbers, all types of “what if’s” allowing them to put the complex puzzle together. After a few readings of the script are complete, you’ll have a wide image of what the story is about and how to bring it to ‘life’.

Now, we need to deal with production ideas. Do we need name talent or do we consider talented newcomers giving them a break? Do I shoot in a controlled environment on stage or deal with on-location issues. Who could have the ‘eye’ or emotion to truly pull off the emotional shots? Wait…what about the budget? Should I worry about this now or wait until I get into pre-pro?

Unfortunately, in a producer’s mind or showrunner’s thinking, the answer is all of the above. Remember, development is our roadmap, however we structure it, we’ll need to follow it communicating the process with our team. Brainstorming with the team is very important.

Let’s take a look at our proposed budget. With our roadmap in place we can begin to sculpture a rough budget. The budget is the fuel that will drive our project. If the budget is limited (which most are) we’ll create a figure to help us define our next phase “PRE-PRODUCTION”. If you get stuck attempting to clarify budgets, move on to a basic schedule of events including drawdowns of funds, bookkeeping procedures and other business-related functions required.

There are plenty of software apps to help with organizing business activity. Remember to keep “business’” in the project so you don’t go over budget. Check out incentives, talk to film commissioners examine your options for example: where to set up the base of operations until we have all finances secured.

Do the legwork, work your deals, it doesn’t have to cost a huge amount of money, dedicate enough time, deep thought, keep strong notes and track of your timecard so you get paid for your efforts. 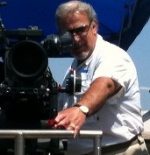 LaVellay posted an update 56 minutes ago